Pakistan’s spiral of silence — I

In the last week of January, a progressive activist from Karachi was approached by men claiming to be from military intelligence and warned him to give up on his political activism. On 22nd January, just after a reference for deceased Professor Hasan Zafar Arif, a young journalist, Fawad Hassan, was forcefully taken into custody by men in plain clothes in broad daylight from University of Karachi.

Reportedly, Fawad named LEAs and intelligence agencies as prime suspects in professor’s killing. During his short, illegal detention by Rangers, Fawad was badly beaten and threatened to death if he continued reporting on Arif in particular and against Rangers in general. Earlier in the same month, another journalist, Taha Siddiqui, had escaped from forced abduction. And in the late 2017, journalist Ahmed Noorani was badly beaten by ‘unknown’ men in Islamabad.

One may argue that these events or intimidation could be ad-hoc measures resulting out of desperation. This could have been the valid argument if it hadn’t been consistent. If trajectory of intimidation follows a specific pattern, then it is not a ‘reactionary’ response but rather a well-crafted policy, which aims to silence dissenters in order to assert and shape undemocratic, authoritarian culture that is essential for future Pak-China relations. But first, it is important to understand how systematic crackdown on dissent shape and influence society’s direction.

In an 1974 research article, Elisabeth Noelle-Neumann presented a groundbreaking political science and mass communication theory called ‘Spiral of Silence’ (SoS). SoS is a process when an individual finds his views less popular, in contradiction with the majority, and may lead to ‘isolation’, then (consequently) s/he chooses not to express his/her views. Neumann defines ‘the tendency of the one to speak up and the other to be silent starts off a spiralling process which increasingly establishes one’s opinion as the prevailing one.’ As a result, minority opinion may lead to ‘fear of isolation’, which (may) eventually result into self-censorship.

If trajectory of intimidation follows a specific pattern, then it is not a ‘reactionary’ response but a well-crafted policy aimed at silencing dissent. The purpose of this crackdown is to maintain a culture of suppression and authoritarianism, which is essential for the feasibility of Pak-China relations

She articulates five interlinked and overlapping hypotheses linked to the SoS theory. First, a stage when individual pictures distribution of opinions and calculates how far she/he could go. Second, link between public acceptance and expression – the more opinion is publicly favourable, the more an individual would express.

The third hypothesis states that when harmony between individual and public opinion becomes requisite. Fourth, important one for Pakistan’s context, is the correlation between present and future. If a specific narrative has prevailed in the present, it is likely to prevail in future. Finally, the more individual would think ‘the trend of opinion is moving his way’, chances of isolation would be obsolete.

Christopher Claassen and James Gibson in their recent study, Does Intolerance Dampen Dissent?, argue that there is a positive relationship between macro-tolerance and level of protest/dissent. The more intolerant political culture one society has, the more the level of protest may dwindle. They argue that in a dominant intolerant political culture, even a majority could be ‘cowed into political quiescence’.

In short, spiral of silence helps to create a culture of conformity. To understand Pakistan’s need of this culture, one needs to look at changing dynamics of Pakistan’s dependency. 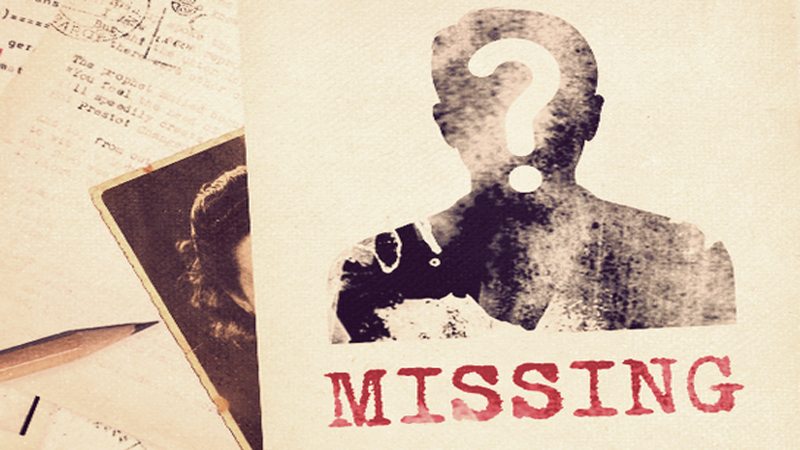 If one looks at the last three years of China’s engagement in Pakistan, one would observe that Donald Trump’s threat to stop military aid was too late. It is evident that Pakistan had already moved its dependency from the US to China. A $62 billion project China-Pakistan Economic Corridor (CPEC) is now most ‘desired’ and, from the view of ruling (military) elite, is a guarantee of country’s survival. Subsequently, ruling class (military here) has successfully linked an economic project with national security, thus, closed the doors for any critique and opposition.

The effect of shifting dependency is now emerging and these rising abductions are perhaps the signs of this transformation. There is a consensus among activists and journalists that there was a time when Pakistan was concerned with its ‘image’ at the international level. Furthermore, human rights activists from Pakistan used to run campaigns against violations at different platforms such as UN and lobbied congressmen to refrain Pakistan from HR abuses. But things are now different. China’s support has grown and it now intervenes on Pakistan’s behalf. For example, in 36th session of Human Rights Council, delegates were found disrupting sessions held by Baloch activists and different HR organisations.

As far as domestic politics is concerned, many posit that democracy takes time to evolve. But in our context, the bigger question is where would this ‘evolution’ take us? Moreover, in this debate, most of our evolutionists ignore an important element which is the existing power structure(s) that would also play its role to shape and influence society’s evolution. In other words, the evolution of our polity is likely to take place in a manner which would serve the interests of ruling elite. And when we apply Noelle-Neumann hypotheses in Pakistan’s context, the direction of evolution even becomes more predictable.