It is vital for parents to teach their child ‘how to protect yourself’ rules. They should know that going away with strangers even if they look nice or offer some sweets is wrong 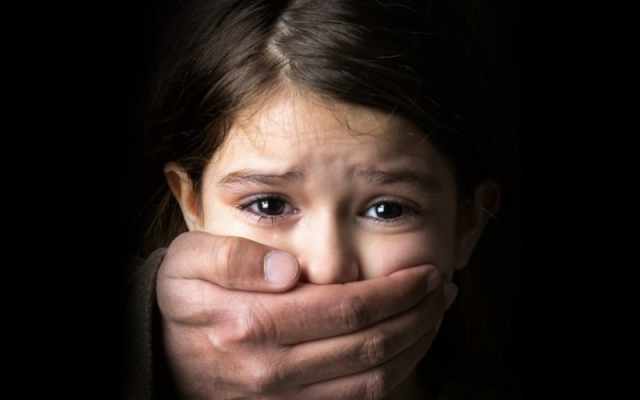 Mudded face. Broken ribs. Hanged uniforms. Freaked out, little souls. And a small but heavy corpse weighing on family’s shoulder. It seems that the humanity has lost its essence. Child sex abuse is not a fortnight thing; it is a global issue. Every year, more than 3.6 million cases are reported to the child protection agency. The worst part is that the victims and their families fear the outcomes if they speak out. They are dragged through the mud by our cultural taboos and societal practices. There are mainly three reasons for it: firstly, the victim and their families have bad memories and incredibly tough times to share, and they have little hope of getting justice and care. Secondly, from police officials to medical doctors, they are all abusive in post-assault interrogation. And thirdly, several appearances at courts, police stations and hospitals cause distress. It also requires money and time.

Alice, a victim, says, “I was very young when someone known to my family sexually abused me. It took me ten years to tell anyone what I’d been through. I was scared about what had happened and didn’t know who to turn to…” Most of the time, victims do not know how to stop it. They’re afraid to tell others. But they’ve to take bold steps. Lee, who is 16 says, “I was so confused but knew what he was doing was wrong. I wanted it to stop, but a part of me was afraid to speak out because I didn’t want to get him into trouble. Being unable to talk to anybody about what was happening was making me feel really depressed”.

In Pakistan, the recent rape and murder of Zainab Ansari has sent shock waves across the country. There are no words to describe the incident. The hard truth is that the incident wasn’t a new thing. In 2015, a child pornography ring was busted in Kasur. More than 200 children were being filmed. Furthermore, in rural Punjab, few rupees can buy you the child pornography of your choice. This is evident through FIA’s investigation. The agency has unearthed three child pornography rings in Punjab. The culprits were uploading and selling online pornographic content involving the little souls.

The abuse is difficult but not impossible to prevent. It requires implementation of laws and special legislation. It is vital to critically analyse what resources, training of security agencies, health officials, children, teachers and society is required. Many times, children are emotionally abused, neglected, rejected, rebuked, and isolated. These children are more vulnerable to child sex abuse. They are easy to trap. They are willing to help strangers and walk away with them.

Child labour is another cause of child sex abuse. The senior workers believe that they can easily get away with abusing their subordinate labour. Victims are economically and socially dependent on them. They care less about abuse and more about job and money.

It is vital for parents to teach their child ‘how to protect yourself’ rules. Even at the age of 4, a child should know how to behave with friendly strangers. They should know that going away with strangers even if they look nice or they offer some sweets is a bad thing. Parents should teach them the difference between safe and unsafe touch. Moreover, it is vital to teach them to adopt shout-run-and tell others strategy in dangerous situations.

The use of threat (deterrence) is another way to prevent child sex abuse. Zainab’s culprit should be hanged publicly. Telecast it live – each moment of it. It is vital to pass the laws for the public hanging of such culprits. Numbers matter. As more and more culprits are hanged, it will double down the fear among those who intend to do so in future. Bringing regulations in child prostitution and pornography will be another milestone in government’s efforts to prevent the abuse. Also, enhancing the penalties for child sex abuse will be out of the ordinary measure. It is vital to pass such laws that allow the hanging of the culprits on the repetition of the crime. Last but not the least, enhance the punishments on child sex rings, networking, and trafficking.

The writer is International Relations Analyst based in Islamabad. He can be reached at Syedsadampak@gmail.com