Celebrating the success of teachers who became students again 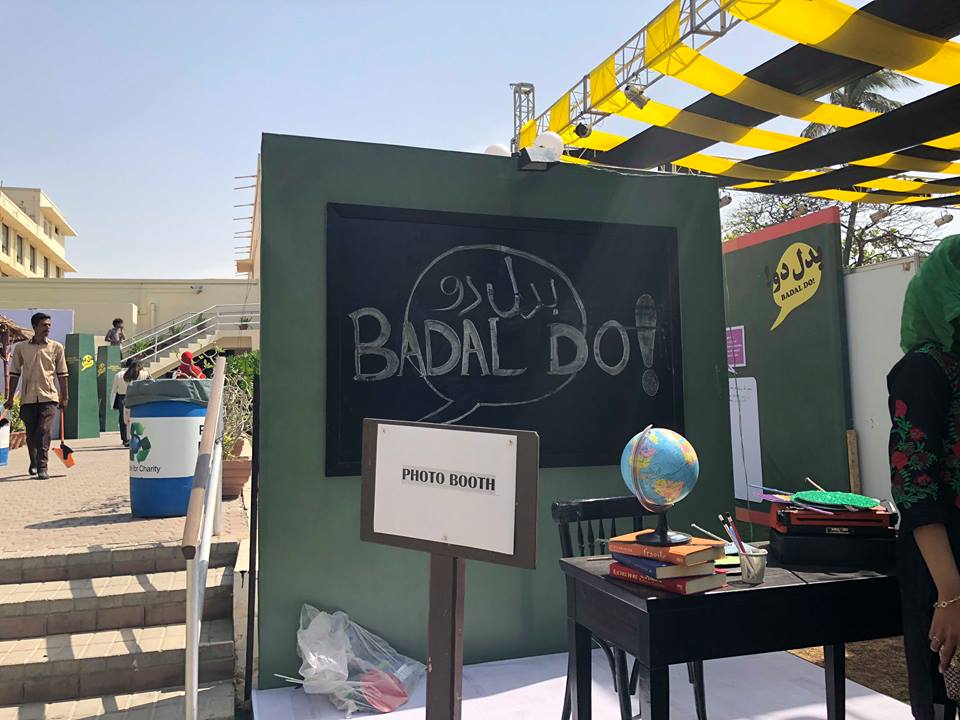 Change is in the air; at least in the 204 schools where the “Badal Do” campaign conducted training sessions for 400 teachers on themes of peace, social inclusion, diversity and tolerance. The success of the campaign was celebrated at “Badal Do Teachers’ Expo” at the Beach Luxury Hotel on Saturday night and Sunday. Former federal information minister Javed Jabbar, who was the keynote speaker, appreciated the initiative, stressing the need for education departments of different provincial governments to collaborate with such private sector academic reform programs to expand the impact.

For Jabbar, the country needed a singular education system to nullify the effects of lethal divisions in society. He also criticized the lack of connection between matriculation, Cambridge, and madrassah education system.

“This kind of three parallel streams of education continues to reinforce negative phenomena of inequity, disparity and lack of cohesion on a massive scale in society,” he said.

Shahnaz Wazir Ali, a former special assistant to the prime minister and ex-chairperson of the Higher Education Commission, said that “Badal Do” has successfully targeted primary school teachers as agents of change.

Journalist Zubeida Mustafa inaugurated an exhibition of photographs taken by the trainee teachers, which reflected their perception of diversity in piloted areas.

Day-2 was opened with Badal Do! Journey, followed by a panel discussion which focused on the importance of teachers and their impact in the lives of children. Badal Do mini studio was set up in a room where teachers were recording their journey and how this program changed them.

Umm-e-Salama, a trainee, mentioned that she felt the sense of ownership after becoming part of this program. “Now I can understand the logic behind accepting diversity and convincing others. After all the months and hours spent, the change brought due to this program will be with us forever,” she said.

Program coordinator of Badal Do program, Sarah Zubair mentioned that their aim was to help teachers become a hero of a child’s life. This expo was organized to bring all the different parts of program together, celebrate the success and move forward by expanding it. She said, “We are expecting to expand Badal Do to more schools in the coming years. For now, we are focusing on Karachi only because of its diversity. We aimed to change the mentality of teachers because in many cases they have more influence than parents and we wish to continue this.”

Short documentaries made by teachers and photo exhibition showcasing the point camera clicks by trainees succeeded in displaying the outcome of sessions conducted by trainers mingled with the artistic mind of teachers.

This was spiced up with panel discussions, drama performance by Zanbeel, theatre performance by Tehreek-e-Niswan, performance by I Am Karachi Mentees, activity area for children and stalls set up in food court for food lovers. The expo came to an end with a musical performance by a Sufi rock band Sketches, with an aim to go for a broader community outreach through involvement of 5,000 teachers at 300 schools of the city. 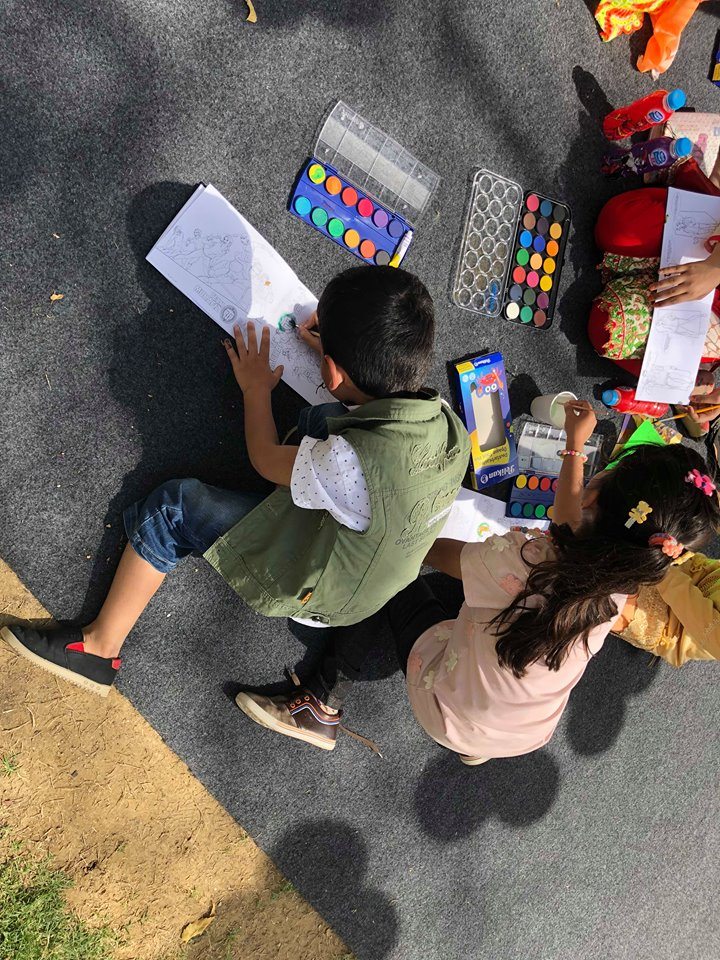 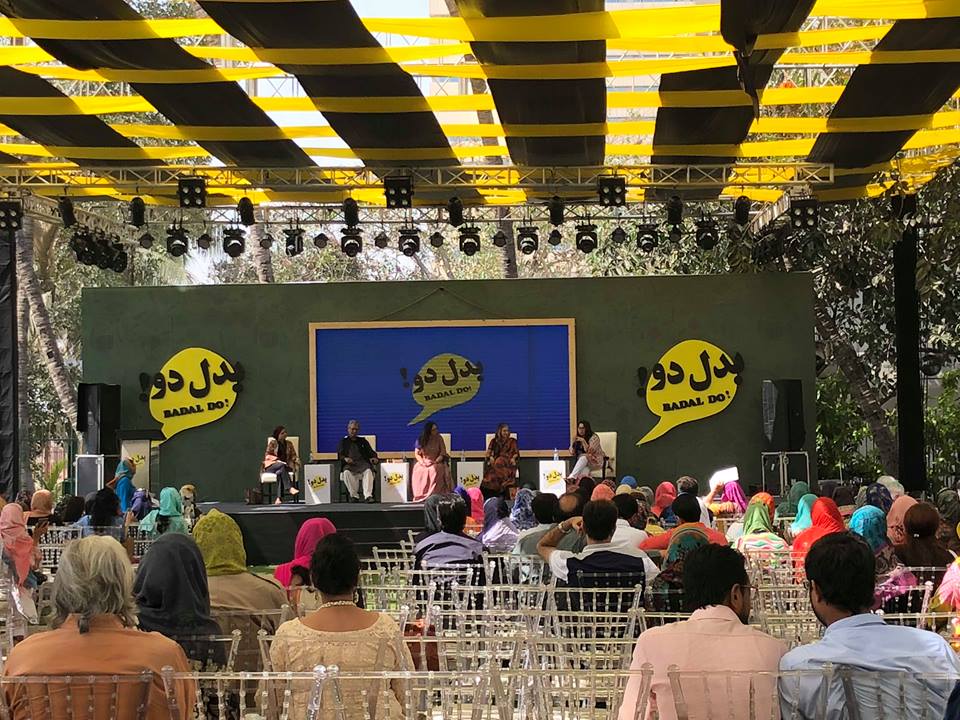 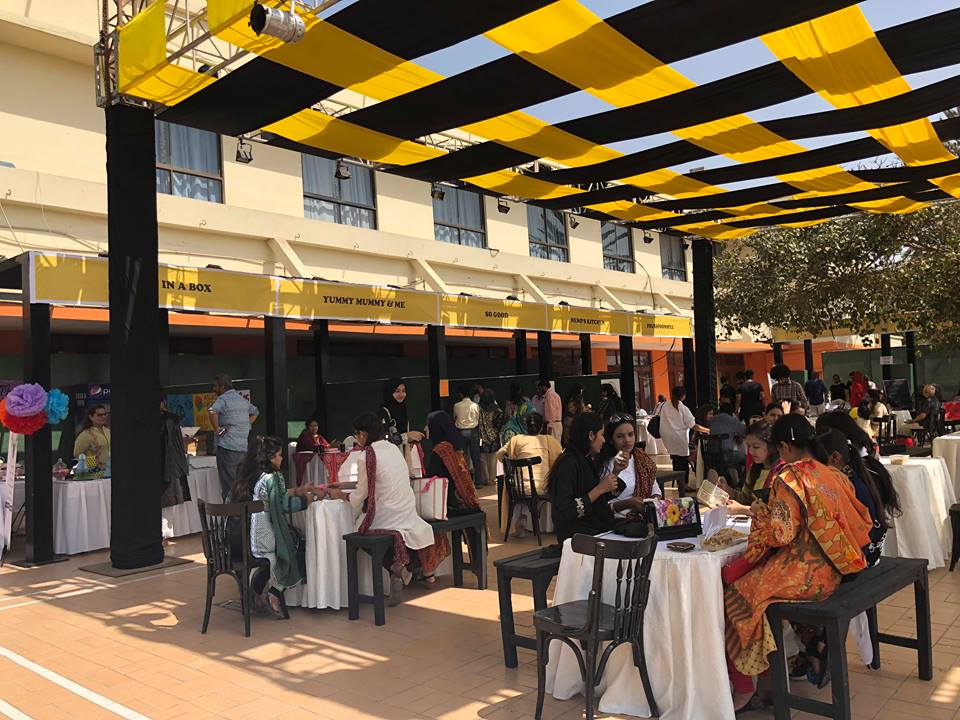 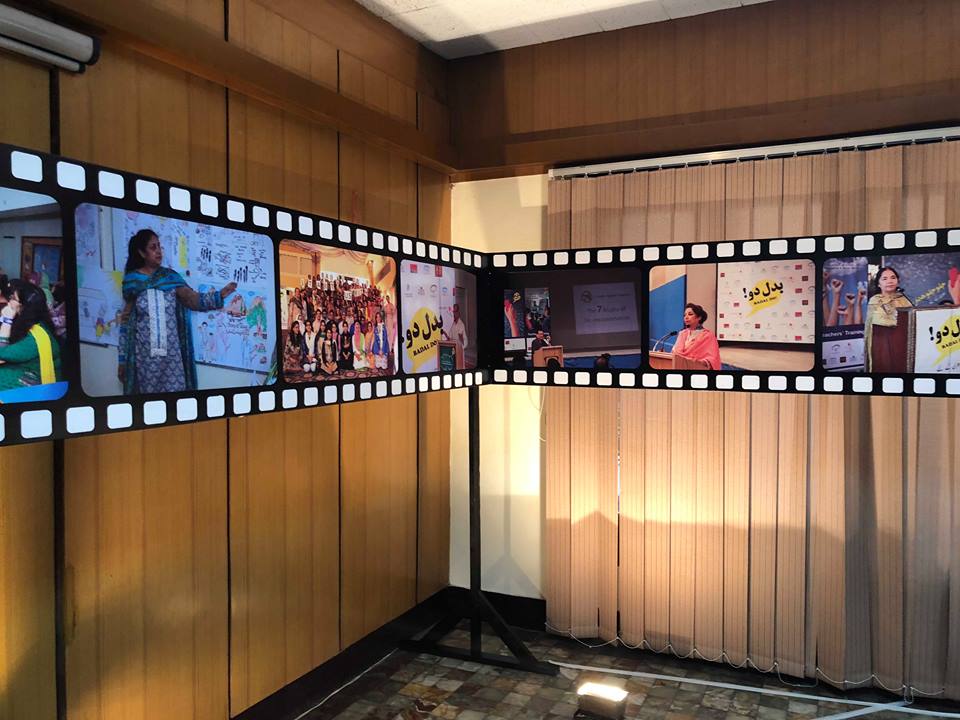 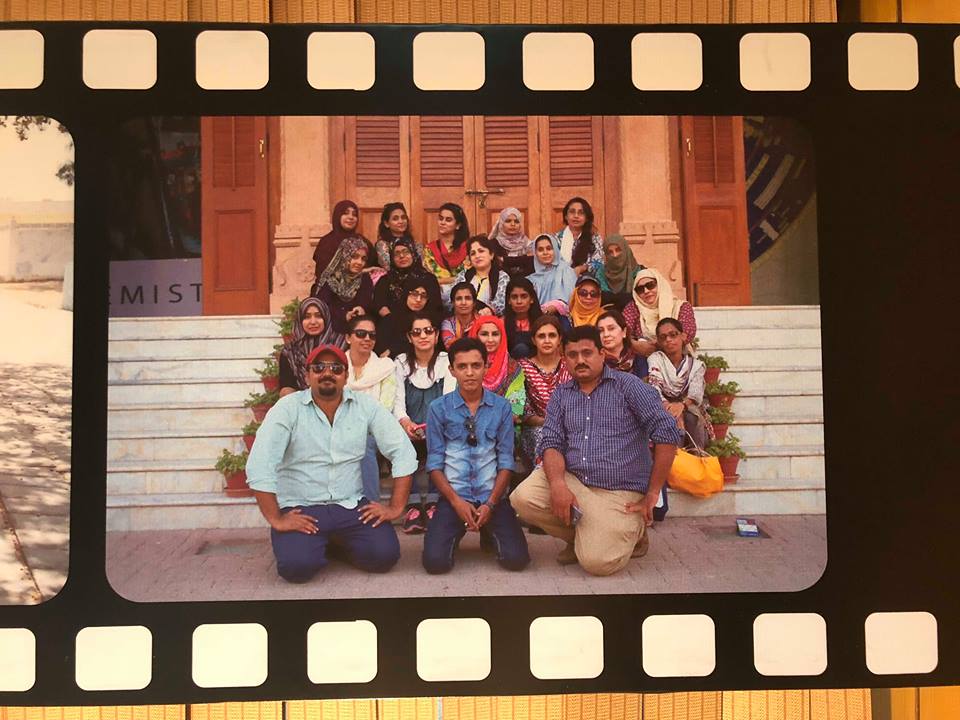 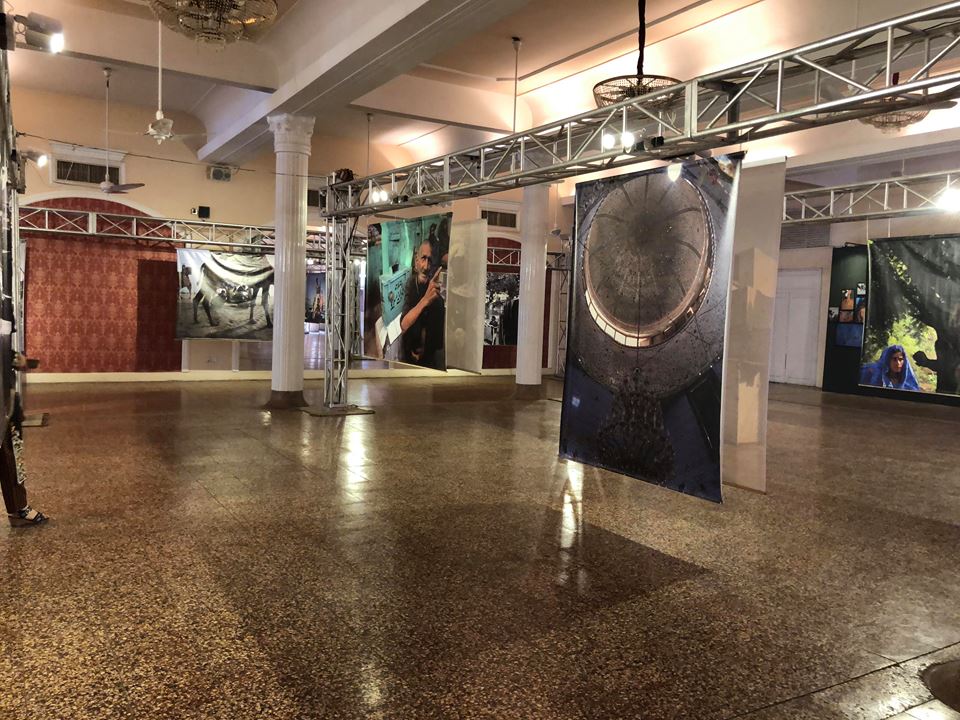 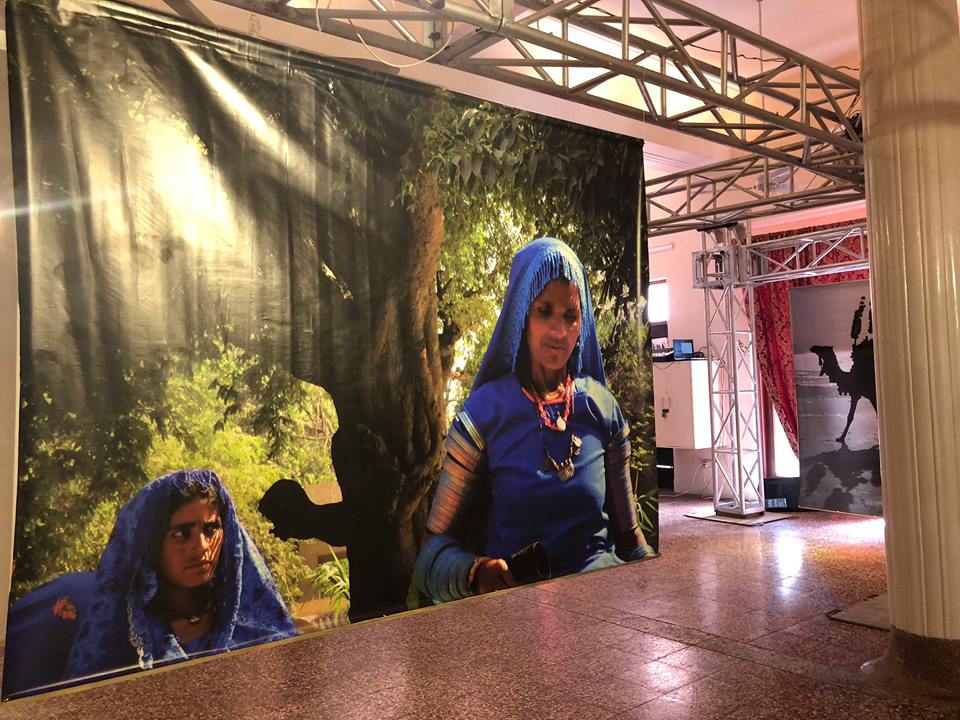 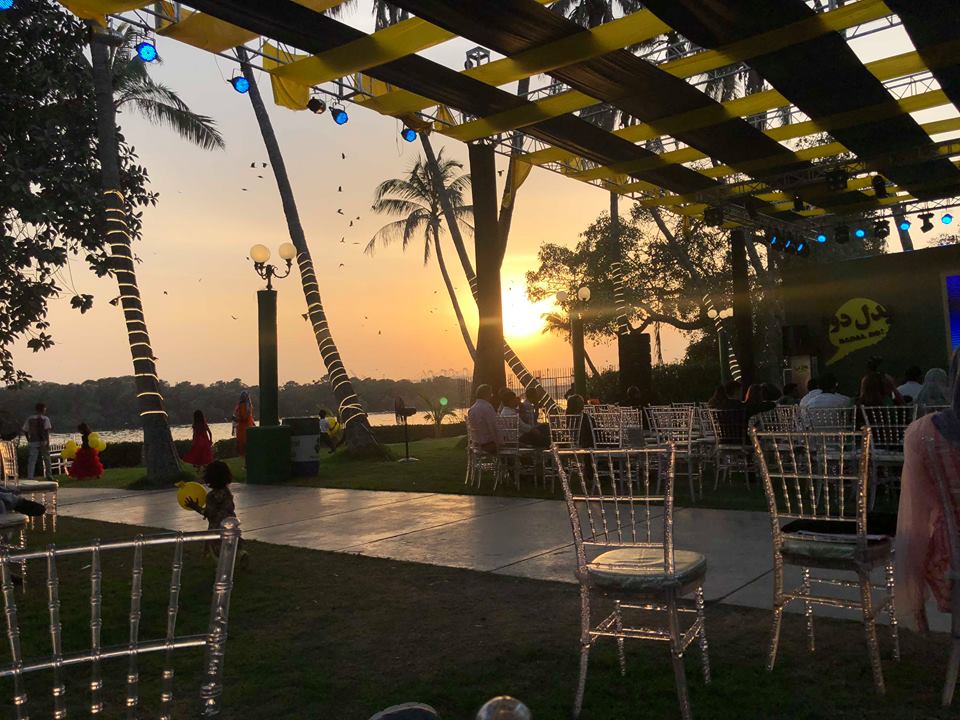 All pictures taken by the author.