US folly in Afghanistan

Afghanistan is not known as the ‘graveyard of empires’ for nothing. When he was struck by an Afghan archer’s arrow, Alexander the Great barely managed to escape through the Indus River

Despite the Trump administration’s inability to understand why the war in Afghanistan has been such a massive failure, the reason for the failure is quite simple. The United States can never win this war, because the nature of this war will always favour the Taliban.

Not only do the Taliban have every reason to fight, they also enjoy the advantage of being local to Afghanistan. Unlike the coalition forces, the Taliban’s way of living is simple and cheap. This increases their chances of sustaining their insurgency. Keeping one American service member in Afghanistan costs the US between $850,000 and $1.4 million a year. A Taliban foot soldier costs nothing in comparison.

Apart from this, the Taliban also have support from sections of the Afghan populace, a religious ideology that keeps them motivated and drug money to fuel their operations. They’re interpretation of Shariah is also more reliable and efficient at delivering justice than the corrupt judicial system provided by the Afghan regime.

Sardar, a 23-year-old barber living in Kunduz told Reuters that officials from the Afghan government had asked him for hefty bribes to resolve a long-running family dispute over land. When this happened, he turned to the Taliban. He said they came to his home in Chahar Darah and resolved the issue in two days.

Afghanistan is not known as the ‘graveyard of empires’ for nothing. When he was struck by an Afghan archer’s arrow, Alexander the Great barely managed to escape through the Indus river. Centuries later, Genghis Khan and the Mughals also made the mistake of invading Afghanistan.

Further down the timeline, great powers like Britain and the Soviet Union also faced humiliating defeat in this country — and forced to retreat. Today, this history is repeating itself, except it is the US that is suffering defeat. There is an ancient Pashtun saying that seems to be inspired by these events, “I took my revenge after one hundred years and I only regret that I acted in haste”.

This is why experts around the world, including US diplomats and military officials agree that the only viable solution in Afghanistan is to “negotiate” with the Taliban. Donald Trump’s position, however, is at odds with this wisdom. He has naively doubled the number of US troops in Afghanistan and dispatched military advisors to assist Afghan forces in their fight against the Taliban.

But, this has changed nothing. In two consecutive weekends, the Taliban have killed hundreds. Instead of seeking military dominance, which is a wishful dream, Trump should look for a more viable strategy. One quote by Sun Tzu sets the stage, “Acme of skill is to subdue your enemy without fighting.” Trump needs to learn this.

The war in Afghanistan is the second costliest war the US has ever had, after World War II. US has lost more than 2,350 soldiers, with 20,000 injuries. For anyone who lived in Afghanistan knows that the Taliban are stronger than the people of Afghanistan. The corruption in that country is also well known. The United Nations said in January 2009 that Afghans paid nearly $2.5 billion in bribes.

There is an ancient Pashtun saying that seems to be inspired by Afghan history, ‘I took my revenge after one hundred years and I only regret that I acted in haste’ 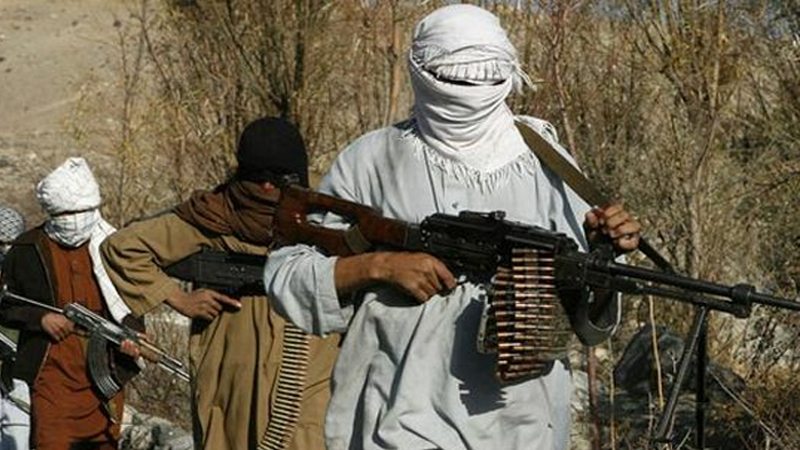 It is vital for the US to weigh a soft hand on Afghan policy. Stay there for long. But, by keeping friendly relations with Pakistan. Co-opting local insurgent groups like the Taliban. Restructuring governance mechanisms, to provide speedy justice, education and basic living facilities to locals to win their support, is a win-win situation. Nevertheless, the US will not be doing the good thing by leaving the Afghanistan. The move may result in letting other powers to fill in the space.

The writer is security analyst based in Islamabad. He can directly be reached at Syedsadampak@gmail.com