The ‘judicial activism’ and the long-term viability of this state 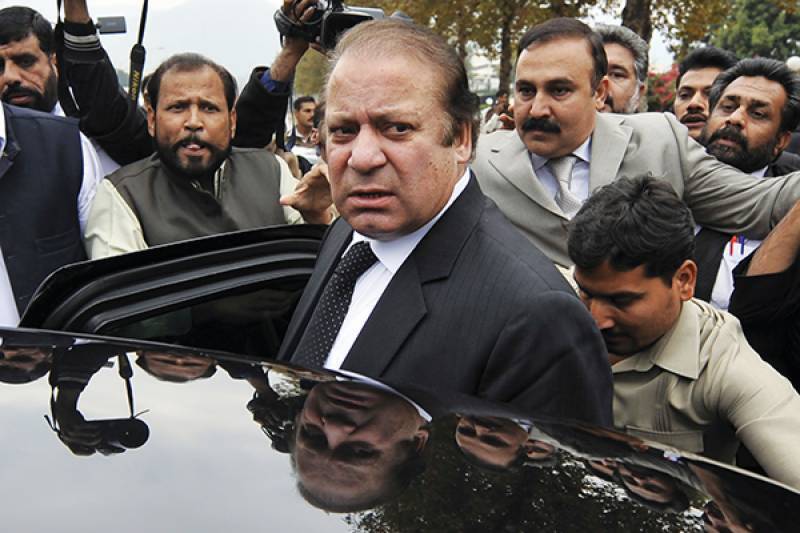 As a democrat, it’s absolutely disconcerting the unceremonious manner in which Nawaz Sharif was kicked out of office. The whole panama trial and the eventual verdict scream of bias. The recent decision on Nawaz’s ‘inability’ to lead PML-N, adds insult to the injury. Some of the judges seem to be playing to the gallery, rather than focusing at the law and evidence at hand. The precedence these decisions are creating will be catastrophic for future.

Anyone who is vaguely familiar with the history of Pakistan’ judiciary and its unsavory partnership with the military, is understandably perturbed at the chain of events right before N league was all set to take a major victory in the senate. It doesn’t take a scientist to figure out what the deep state is up to and quite frankly, N league is being hard done by unduly by the powers that be.

But here is this contradiction. While MR Nawaz was Prime Minister of Pakistan for four good years, these same unsavory characters were running amok in Karachi, FATA and Balochistan but Mr PM played dead. His interior minister Chaudhry Nisar, as a matter of fact, went out of the way to oppress political dissent in Karachi and Balochistan with the help of the boys, and Mr PM was indifferent at best.

So now that the shoe is on the other foot and it has come full circle, N league and Mr Nawaz Sharif find themselves on shaky moral grounds, even though they are being wronged.

In any normal state, it would be tantamount to anti-state activity the manner in which deep state constantly works to undermine the civilian governments in Pakistan. Apparently, judiciary has also taken a cue now and the applications, which are being entertained by the supreme court of the land, are all conveniently one-sided. There are litanies of issues in our court system, which Supreme Court can invest energies on, but alas it’s all N league, all the time.

It’s unbecoming of the highest court of the land to become so partisan against the sitting government and one political party that it almost seems to be giving credence to the perception that all of this is being done at the behest of some hidden powers. This is neither good for democracy, nor for the Supreme Court, and it’s absolutely horrible for the long-term viability of Pakistan as a state.

The way out again is a united front of the civilian leadership. This is tough because as the biggest beneficiary of civilian supremacy, Mian Sahib is notorious for being pathetically selfish and short-sighted. He can’t do this alone and he needs help from political entities who enjoy real mandate of people. Folks like Asif Ali Zardari, Mehmood Khan Achakzai, Asfandyar, Maulana Fazlur Rehman and, yes, MQM. All of them need to come together and do what Tayyep Erdogan and his party had done alone in turkey.

That would however mean that these individuals stop acting petty and focus on strategic well-being of a country which has tremendous potential, only if we can for once truly get on the path of civilian supremacy. This has not happened in Pakistan. As long as the country’s civilian leadership is kept out of foreign policy, economic policy and affairs of Balochistan and Karchi, we as a country will keep taking one step forward and ten steps back. We can only hope that sanity prevails because reality on the ground right now is extremely depressing.