Our social media: falling short on the advocacy front

I recently had the opportunity to share a few days with some brilliant scientists and policy practitioners in South Africa. I met women who were so resilient that not even the lowest tier of the poverty swamp could dim their brilliance. These women climbed up to their empowerment and are now empowering others. I met with people who advocate passionately about the political and social change in their countries. One common platform that these experts use efficiently is the social media. Interestingly, at the time of this event, South African citizens were using a massive social media campaign advocating for the removal of the corrupt president Jacob Zuma. This social media campaign remains one of the major factors in pressuring Zuma to resign.

Social media platforms in recent times have become one of the most potent tools to reach people. Social media transforms the meaning of power, where ordinary people can now rally around an issue and make it important. These platforms allow people with no official affiliation to campaign around causes. People then share information and advocate for an issue, gathering more supports and eventually creating a movement around the issue.

There are, however, differences in how diverse people and even nations use social media. I randomly looked at the top Twitter trends in South Africa and Pakistan. Both countries are developing nations of the global south with political troubles and a growing economy with social disparities. 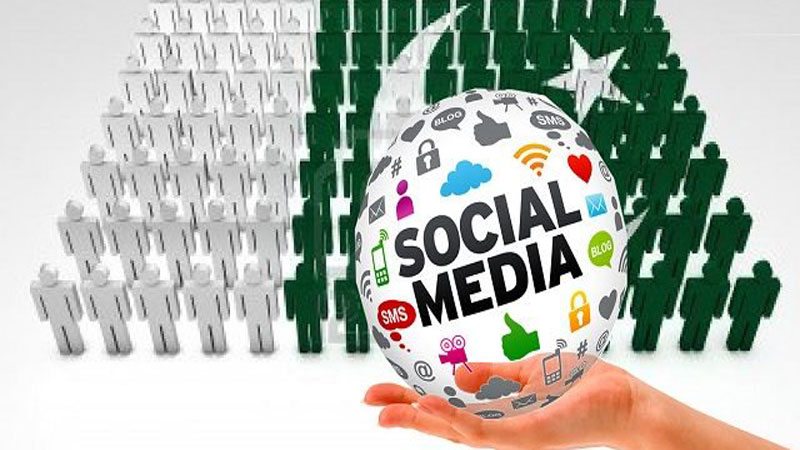 A few days ago, South Africa’s top Twitter trend was #sonadebate. South African social media was fixated on debating the state of the nation address discussing national and economic issues with their new president after Zuma’s resignation. On the other end of the spectrum, Pakistanis were going crazy tweeting about the new marriage of country’s opposition leader.

Today, if someone just wakes up and does an analysis of Pakistan’s impending troubles, they would find that Pakistan’s most pressing concern is discussing the dynamics of a political marriage. In realpolitik, however, Pakistan is in quite a lot of hot waters at the international front.

The US formally requested for Pakistan to be put on the global terrorist finance watch list by the Financial Action Task Force (FATF), a global body that combats terrorist financing and money laundering. Being put on the FATF list means a blow to Pakistan’s financial credit rating. In simpler words, Pakistan may not get loans from international financial institutions like IMF leading to hardship for its fragile economy. For now, it seems Pakistan has a three months redemption period. This issue must be another cause of advocacy but is unfortunately not a topic of discussion right now at Pakistan’s social media.

Today, if someone just wakes up and does an analysis of Pakistan’s impending troubles, they would find that Pakistan’s most pressing concern is discussing the dynamics of a political marriage

Pakistan is a growing internet user community. According to numbers put together by Hoot suite and We are Social Pakistan, active social media users have increased by 35 percent in last one year. In Pakistan, political campaigners have been using Facebook and Twitter effectively as propaganda tools; even the ISPR uses it with a lot of impact. However, we do not see social, foreign and economic policy issues being debated at the social media platforms.

Social media has a very small retention space, and trends change on a daily basis. Thus serious topics may be dealt with at TV or the print media. Well, social media, contrary to general perception, is a serious media. It is now one of the most potent and effective tools for advocacy in the world. It has the element of reach, speed and surprise, interestingly a common feature to both successful military and media strategies. Pakistan has seen this recently in the case of Zainab murder case, where a strong social media campaign by citizens forced the state to take prompt and decisive action. However, the habit of Pakistan’s social media descending the spiral of flimsy topics is a constant.

This apathy keeps issues that need advocacy outside the social media sphere of influence. Social media advocacy awareness is the answer to this woe. But first, before taking up that keyboard, we must ask whether we really want to make things better or are we just becoming part of an ongoing trend of finding a reason to whine about all the worse things around us.

Advocacy awareness is knowing the things we care about and then driving our keyboard’s power to create conversations for change around it. Only talking about stuff with no means, in the end, is not advocacy. Pakistani social media users have access to information and huge audience that is increasing at a very fast pace. There is also no shortage of issues to advocate about.

So while you scroll through your Facebook, or sift through the Twitter trends, ask what are the issues that really matter and how is your social media engagement helping shape the movements around them?

The writer is a policy practitioner, an Oxford public policy alumnus, and Aspen new voices and Build Peace Fellow