When democracy fails to deliver

COAS Qamar Javed Bajwa attended the 54th Munich Security Conference in Germany. While presenting the viewpoint of the state of Pakistan in the conference, he fittingly said that only state had right to declare Jihad. The role of non-state actors should be abolished in every way. Pakistan has been bearing the brunt of so-called Jihadi organisations, who hijacked the peaceful religion of Islam.

On the other side, the world has also done injustice with the term Jihad and gave it a false colouring. Unfortunately, owing lawless Afghanistan next door, Pakistan has borne gargantuan financial and non-financial thrashing. In this regard, the slackness of Pakistani authorities throughout the history added salt to injuries of the nation. They left no stone unturned to prove that they were incompetent to form independent and rational decisions keeping in view the national interests. Be it dictatorship or democracy, the decisions of international exposure, with concrete debate from different stakeholders on them, were never made inside the parliament.

The border management with Afghanistan is the need of the hour and an immediate requirement for peace in the region, but it is longover due. The COAS stressed its importance too. Neither Afghanistan nor Pakistan showed any urgency to the fulfilment of this need. Americans also followed suit. Lack of financial resources on the part of Pakistan cannot be the sole reason for that. The Durand Line of 2,640-kilometer should be checked appropriately so that the movement of the extremist elements from one state to another with implied and overt agendas could be halted. 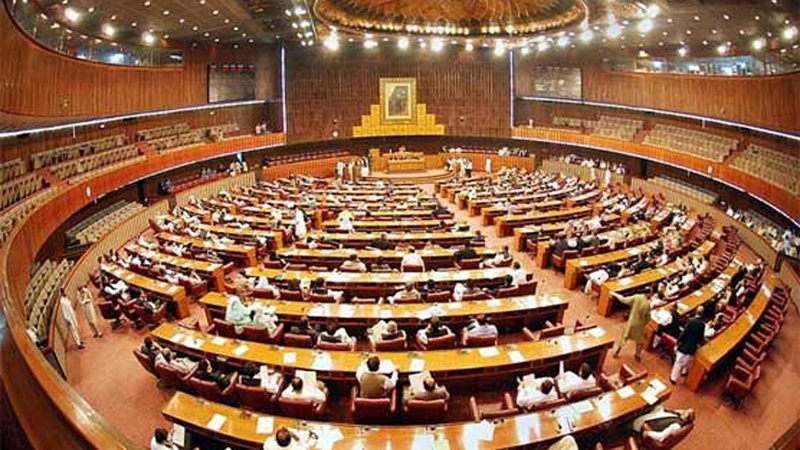 Furthermore, the relations with Afghanistan should be looked over thoroughly. Giving more and more space to the registered and unregistered Afghans will spoil the already-tumbled economy of Pakistan. The planning for the Afghan refugees’ safe departure should be initiated and implemented at the earliest. How can Pakistan sustain millions of Afghans when around five million Pakistani people are unemployed?

The government is chiefly responsible for fencing the border with Afghanistan, covering the political gap in war-torn areas, and improving the wrecked infrastructure. In the name of Jihad, no more fasad should be allowed, and Pakistan needs to come at the point where it was before it plunged into American war against the USSR and then Taliban in Afghanistan. Indian role in Afghanistan is rising, which is attached to certain vested interests. Pakistani political and military leadership cannot keep itself aloof from what is happening in the neighbouring countries.

Instead of engaging in political mudslinging, politicians should concentrate on coordinating with each other as well as law enforcement agencies to frame comprehensive strategies

Pakistan needs to have a sustained democratic setup that comprehends the regional dynamics well. Most of the times, the democratic leadership owing to its carelessness could not form an influential strategy, and the results came in the shape of the destruction of the tribal areas and the displacement of the local people from their abodes. No top-level leadership of the major political parties except Chairman of Pakistan Tehreek-i-Insaf Imran Khan visited the region of Waziristan. Nawaz Sharif became the first elected-premier to visit Miramshah with the then COAS Raheel Sharif in 2014. These occasional visits will not produce the desired results. The frequent visits to the war-torn areas will bring confidence among the local political leadership, and will also discourage the terrorists whose sole purpose is to convert the eye-catching landscape of the tribal regions into hell.

Instead of indulging into political bashing at home, the sole concentration of the politicians should be over the coordination with each other and the law enforcement agencies so that a comprehensive set of strategy could not only be formulated but also implemented. Only then peace and tranquillity would come in this portion of Pakistan.

The writer has done masters in Commerce and History and holds PG Diploma in International Affairs. He can be contacted at [email protected]