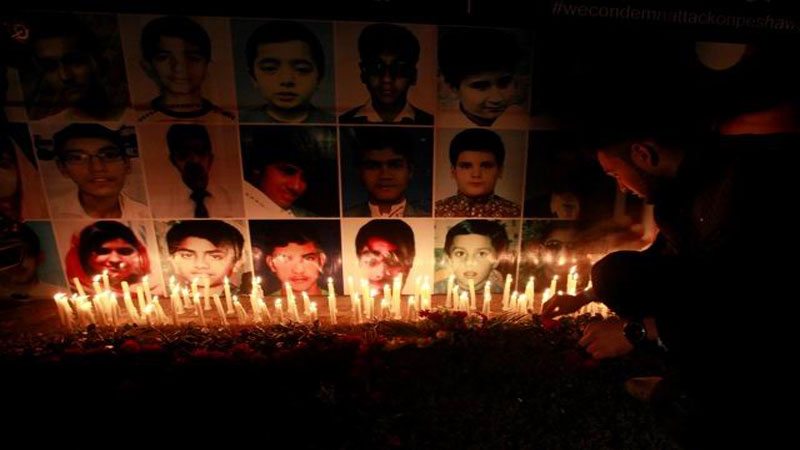 Or are my eyes blinking? I’m not sure.

I want to die.

“You should kill me,” I mumble. It felt important to say that, for some reason.

A whiteglove squeezes my shoulder, momentarily startling me. A soft squeeze, but it still makes me uncomfortable. It smells like plastic and medicine. I don’t like it.

“We’re almost there, hold on.” A voice. Where was it coming from? And hold onto what? My body feels too weak to move.

“You should just kill me,” I repeat.

I hear another, unfamiliar voice mumble something in Urdu. “Bechari larki” (poor girl). Why did it say that? I did not feel alright, true. But why was it referring to me with pity?

This time, there’s a sign of life from the gloved person. A movement of their head and a pair of concerned eyes lock with mine.

“I will not let that happen to you.”

I wanted to ask why.

I feel a faint sense of fear within me, like a lingering aura of a sweet perfume; barely existent but still present (much like how I was feeling at the moment). 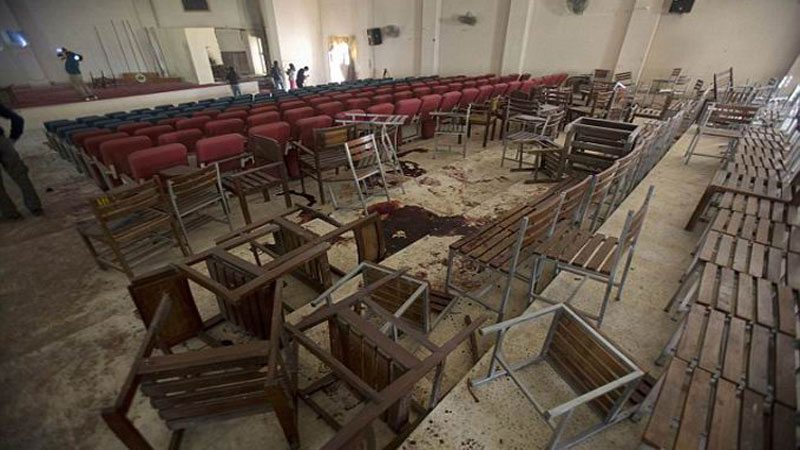 What happened to me?

My legs are bare. My right one was throbbing irritatingly. I didn’t remember anything. My memory started from waking up here. No, wait. I could remember something: a faint thought, a pair of big, black boots.

The ceiling above me suddenly shifts and then, more lights.

“Please kill me.” Another squeeze.

My body was coming to its senses now. I could hear distinct moans, cries, and wails. An occasional, timed scream.

I didn’t know why I was so adamant to die. It bewildered me too. For some godly reason, I knew I deserved it.

I roll down another hall; the voices were stopping, yelling and poking their heads in ajar doors.

“You are very lucky, indeed. Only got shot in one leg.”

Something brewed from the pit of my stomach, growing bigger and bigger.

How could I even be considered lucky?

My breath hitches. My vision blurs. I can’t breathe.

Suddenly, I hear a mechanical voice at the corner of the hallway:

The pain in my leg feels sharper.

So many children died, and I was lucky?

I don’t know how I could carry on living with that.

I’m finally wheeled into a room.

People appear and disappear from sight. I feel numb again. I’m slipping into an abyss.

I had to come in terms with what had happened. I had to learn how to live again while wishing to be dead. 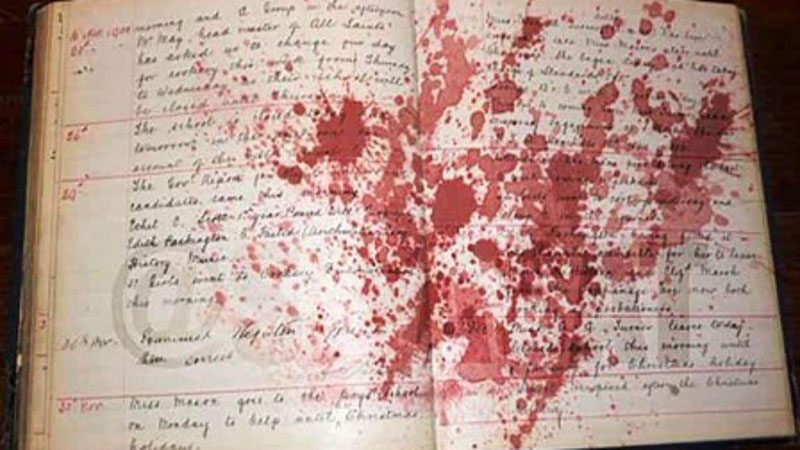 “I won’t let anything happen to you. That’s a promise.”

My name is Amila Noor.

And this is how my story begins.

The writer has completed her Intermediate