Do not confuse economic heat with economic overheating! 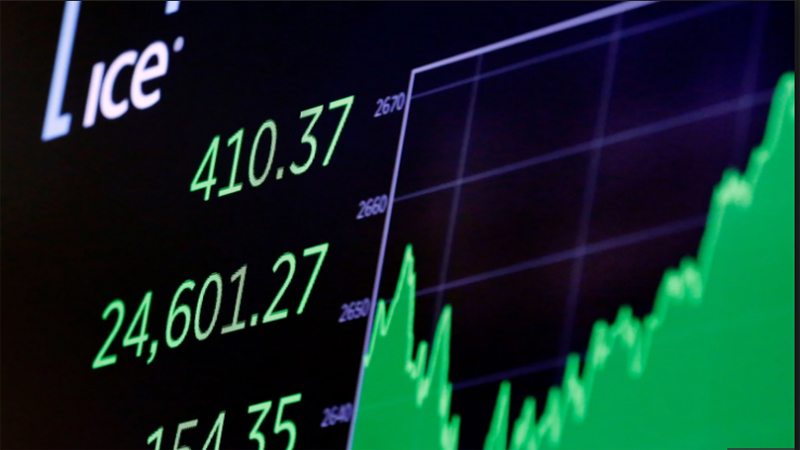 In my last post, I argued that economists do not know either the unemployment rate at full employment or the level of potential GDP (meaning GDP at full utilization of the economy’s human and capital inputs). This led some folks to pose the reasonable question: “Then how do you know we’re not already there?” where “there” is full employment. After all, if my map doesn’t have Oz on it, then how do I know I’m not standing smack dab in the middle of Oz?

This is essentially another way of asking: How can we tell if the economy is overheating? It’s a germane question right now, because one group of heat measures – interest rates – has already picked itself up off the mat, and the most important heat gauge – inflation – is also showing signs of life.

In fact, this very morning, consumer inflation for January came it at 0.5 percent, above what was expected. But that was largely due to a huge spike in oil prices. Core inflation, which leaves out volatile energy and food prices, was up 0.3 percent, and more importantly, since the monthly numbers are jumpy, year-over-year inflation was 2.1 percent overall and 1.8 for the core. By a long shot, neither of those signals overheating.

It’s also key to recognize that overheating in inflation doesn’t just mean higher prices. It means prices that keep going up well beyond historical averages. In fact, inflation has been very low for very long. Same with interest rates, so we should expect both to rise this year, while keeping in mind that heat is not equal to overheat. That is, higher prices, including the price of money (the interest rate) do not, by themselves, imply that full economic capacity has been reached. They just confirm that we’re moving in that direction.

The straight lines in the figure are the averages for core inflation over the whole series (the top line), and since the 1990s (the lower line, which is more relevant given how much those big, nasty inflation spikes of the 1970s and 1980s raise the full-series average). Core inflation remains more than half a point below the post-1990s average.

True, low and stable inflation is a welcome attribute to an economy. Former Fed chair Alan Greenspan maintained that you want inflation to stay low enough so that people don’t have to factor it in much to their everyday thinking, which has certainly been the case in recent years. But very low inflation also can be a symptom of an underperforming economy, and as such, the faster price growth I expect to see this year is not necessarily signaling that the economy’s water glass is filled to the brim and about to spill over.

How about the economy’s “supply-side?” Is there evidence of overheating in factory capacity or labor force growth? The former, at 78 percent, remains below its average since 1990 (79 percent) and well below prior historical peaks. Gauging labor force growth is trickier. Its growth has definitely slowed as the boomers age into retirement, but there are also some unknown number of potential, working-age people who could be pulled into the job market as it heats up. We’re already seeing compelling anecdotes about employers reaching for workers they would not have considered in less-tight markets. No question, that’s a sign that we’re approaching full employment, but it’s also extremely important and welcome evidence of the benefits of very tight labor markets providing opportunities to those heretofore left behind.

A simple way of evaluating labor force capacity is to look at the growth of employment, which slows down as we close in on full employment. In fact, year-over-year payroll growth has slowed from about 2 percent a few years ago to about 1.5 percent now. That’s what you’d expect at this stage. It signals a shrinking, but not exhausted, labor pool.

That same observation carries over to wage growth, which has been much less explosive than you’d glean from skittish investors’ reaction to the latest jobs report. Hourly wage growth (in)famously popped up to 2.9 percent over the past year, but (a) that’s a good thing, and again, both what we’d expect and long-awaited, (b) it’s not obviously inflationary, as wage growth hasn’t bled into price growth much in recent years, and (c) the wage for the lower-paid 80 percent of the workforce rose just 2.4 percent (so, they’re still waiting).

Turning to households, another source of overheating is indebtedness, a huge and damaging factor in the last recession. Yes, households have recovered from that crash and are once again borrowing freely, but even as interest rates have started climbing, the share of income that households must devote to debt servicing, which is the key variable here, remains at a historic low point.

Okay, it’s time to talk about confirmation bias. Clearly, I’ve got a thumb on the scale in this debate. Given the extent of economic inequality upon the land, many workers are only recently seeing the benefits of growth, even in year nine of the current expansion. That means I’m a lot more hesitant to hit the growth brakes than someone who was less concerned about this dimension of economic fairness. Moreover, it’s clear – based on the rise in bond yields, slowing job growth and rising wages and prices – that we’re at least closing in on full capacity.

But I’m not ashamed of my thumb’s placement, as most others have long had their thumb on the other side of the scale. As I stress in a forthcoming paper for the Brookings Hamilton Project (out in a couple of weeks), we’ve been at full employment only 30 percent of the time since 1980! That’s a huge and consequential market failure, with deep, lasting costs that fall disproportionately on those most economically vulnerable.

So, barring clear, unequivocal signs that the economy is overheating, I say we welcome the heat and bask in the sun for a while. There are lots of folks out there who could really use the tan.