The best hope for cutting US drug costs 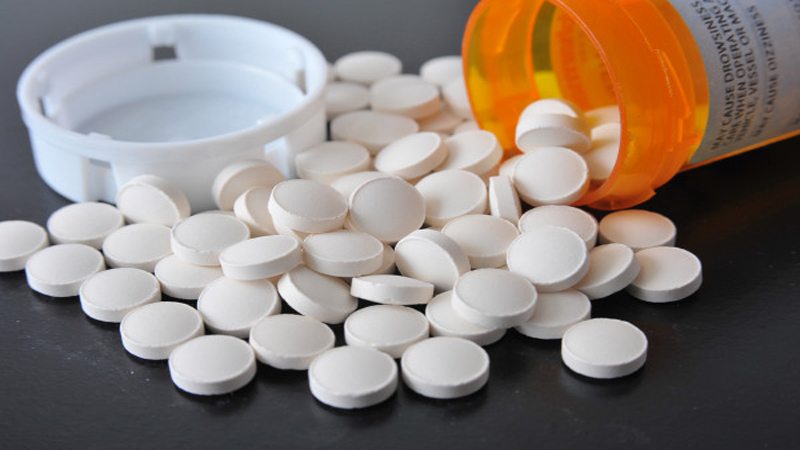 Since 1950, our increasing longevity – an amazing 10 extra years of life for the average American – has been mainly the result of pharmaceutical breakthroughs. If someone in your family has an incurable illness – cystic fibrosis, multiple sclerosis, Alzheimer’s – slowing the pace of new cures is unthinkable.

These state-run health systems often threaten to exclude a drug from their country entirely, even if it could save lives, until they extract a deep discount. Norway barred Roche’s breast cancer drug Perjeta, until the company slashed the price far below what Medicare pays.

These foreign governments know that when push comes to shove, a manufacturer will sell for a price that barely covers the cost of production, rather than not sell at all. That leaves American consumers stuck paying exorbitant prices to cover the sunk costs of researching and developing a new drug.

Research and development costs are staggering: nearly $3 billion, and 10 years of clinical trials and government approvals for each drug, with failures along the way.

Drug companies like Pfizer in the United States, Novartis in Switzerland and Astra-Zeneca in France have hefty profit margins – 25 percent on average – the same as Silicon Valley companies and other high-risk industries. But in this case, shareholders aren’t the only ones who benefit. Patients have a better chance of surviving their illness and actually live longer in countries that rapidly adopt new drugs and treatments.

Almost all gains in longevity since World War II are due to these innovations, reports Stanford economist Victor Fuchs.

Some newer drugs also curb overall health costs, according to Columbia University economist Frank Lichtenberg. Anesthesia-reversing drugs, for example, shorten hospital stays or keep people out of the hospital altogether. Yet Americans face high drug prices every day. Patients are eight times likelier to fill a prescription than be hospitalized. And their high-deductible plans are clobbering them with out-of-pocket costs at the pharmacy.

No wonder drug prices make for such easy targets for politicians. The left demands that Medicare and other US government programs “negotiate” with drug companies. Who can haggle with the federal government? “Negotiate” is a euphemism for price controls that will shortchange drug makers, dulling their incentive to innovate.

The United States is the biggest free market for pharmaceuticals in the world – the only place left where pharma companies can recoup their innovation costs.

Price-control advocates would rather settle for the current state of medical knowledge than pay for drug discovery. “We cannot all have it all,” says economist Austin Frakt, pointing to new, expensive drugs for Hepatitis C. “The rate of innovation will eventually exceed our ability to pay for it.”

Tell that to parents of infants with spinal muscular atrophy, afflicting 10,000 Americans. Or 25 million Americans suffering from other rare, incurable illnesses. For them, Trump has a far better approach.

In his State of the Union Address, Trump decried the “very, very unfair” gap between American and foreign drug prices. He has also promised to overturn “decades of unfair trade deals.”

Memo to the president’s negotiators: start requiring foreign countries to pay fair drug prices. It’s been done before. George W. Bush’s administration made headway in a bilateral agreement with Australia. Most foreign governments use a mathematical formula to calculate how much they’re willing to pay for a new drug. It’s an equation that can be tweaked to include not only how effective the drug is expected to be, but also its development costs. That’s what Trump’s negotiators should demand. That’s our choice: Accept slower cures or spread the cost fairly.