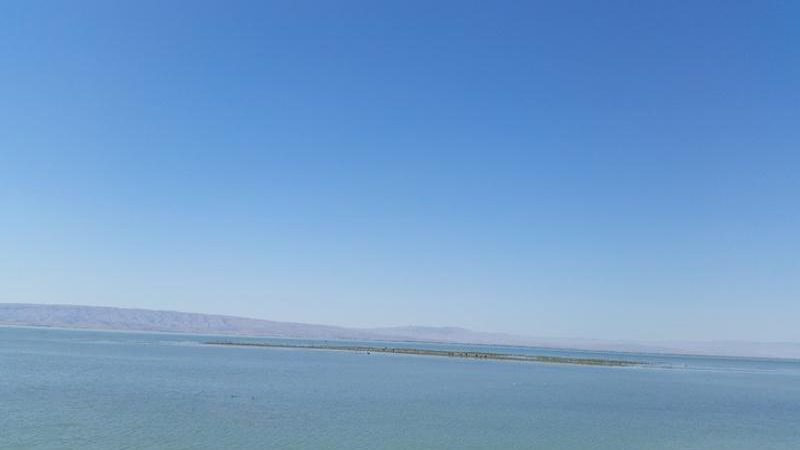 Talking to a reporter, Imran Mallah a local fisherman complained that nine months had passed but 42 ROs were un-functioning which had caused problems for the supply of drinking water among local fishermen of Manchhar Lake. He said that fishermen were purchasing water from Bubak Town.

President of Manchhar Bachayo Ittehad, Moula Bux Mallah said that it was urgently needed to re-start the ROs plants along with Manchhar Lake to supply clean and fresh water to the fishermen.

A visitor of Manchhar Lake, Asad Ali said that this was one the tourist place in Pakistan but it was neglected by tourism department government of Sindh and federal government. He said that efforts were not taken to develop this Lake. Manik Ali Mallah said that influential persons and feudal had distributed jurisdictions of water in Manchhar Lake and they had occupied water of Lake and they were not allowing local fishermen to hunt migratory birds and fish.

While, Sindh Chief Minister, Murad Ali Shah during visits held meetings with local fishermen and assured them to supply fresh and clean water a day.

Meanwhile, residents of village Hamzoo Khan Shahani staged demonstration before Dadu Press Club to protest against feudals and a group of influential persons for occupying a piece of land of two acres of poor villagers. Mustaq Shahani, Abdul Rehman Shahani, Soomar Shahaniand others alleged Sardar Shahani, Hanif, Imtiaz , Esso, Javid and others had occupied their land. They claimed that influential persons were threatening them with dire consequences if they would complaint to anyone. They appealed to the Sindh administration for justice.