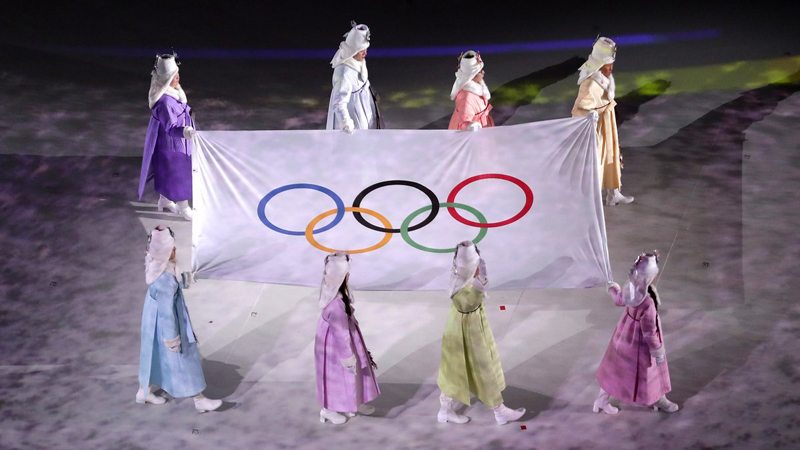 Friday marked the beginning of the Winter Olympics 2018 in an event filled with glitz and glamour, parades from participating countries, and day-one performances by various athletes in a range of competitions. The event, which is expected to continue till February 22, will take place in South Korea’s city of Pyeongchang.

A total of 2,952 athletes from 92 countries from across the globe will participate in the winter’s mega event. Russia, however, would miss out due to a drug related controversy, and despite the country’s tireless efforts to overturn the decision, things have not worked out well for Russia.

Pakistan will be represented by two athletes in the event. Pakistan’s Syed Human will compete in cross-country skiing, while Muhammad Karim will compete in Alpine skiing competition. The two-athlete delegation will be accompanied by Pakistan Olympics Association President General (retd) Arif Hussain, Secretary General Khalid Mehmood and four other officials.

Here are some of the pictures from this year’s first mega sports event.