When the sun comes down 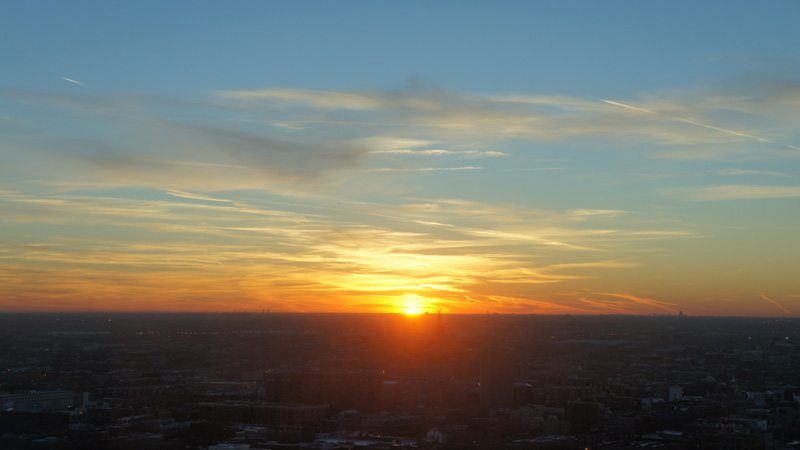 When the sun comes down,

And the moon goes up,

When the stars fall down,

And shines the whole world.

When corruption rules the world,

When innocent children give up the ghost without its natural death,

When peace demolishes the world,

When people laugh at me,

On that day I may succumb!

On that day we will realise what we had,

As we don’t realise the importance of water until the well has dried up.

As we don’t realise who was with us until we lose a beloved one.

As we don’t realize the inimical effects of corruption that we often face.

When the sun comes down,

When the moon goes up,

When the stars fall down. 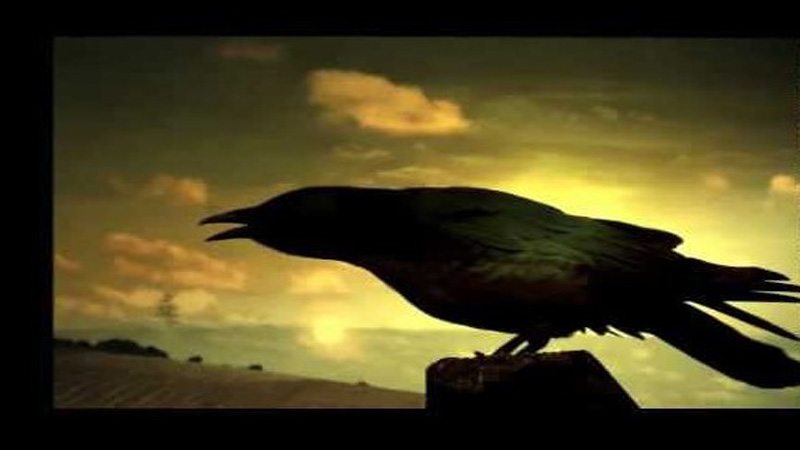 This is an English version of a Balochi poem by Munaj Gul. He teaches at DELTA Academy, Turbat