Just as I was about to fall asleep, the classroom door swung open and there he stood, the man we all dreaded the most, our principal. He told me to follow him towards his office. I knew I was in some kind of trouble 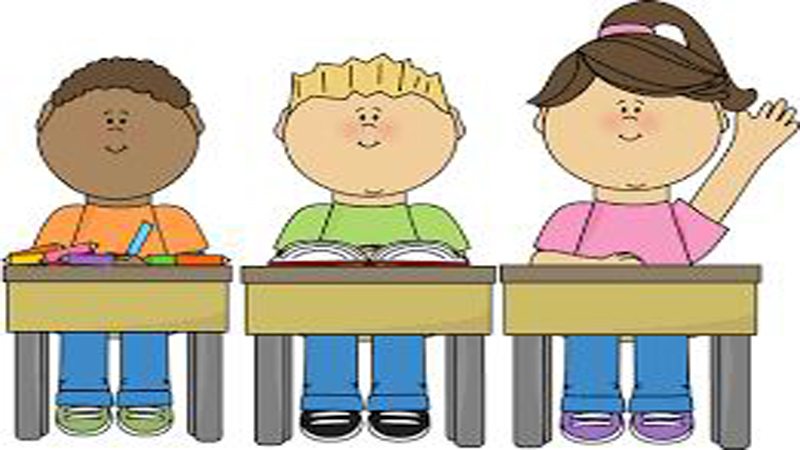 My hand shook as I held the test tube containing the concentrated acid. I was already well aware of what would happen if even a little bit of this harmless looking solution fell onto you. With my heart pounding like a drum inside my chest, I walked cautiously towards the chemistry lab.

Just as I entered the lab, the bell rang. It was time for our physics test. Not finding anything to put the acid in, I reached for the drinking glass lying on the far end of my table. Quickly pouring the water from it into the sink, I replaced it with the acid in my hand. After placing the glass back on the table, I raced into my physics class forgetting about the acid.

The door of my bedroom flew open and there stood my father, shouting at the top of his voice, telling me to get ready or I would be late. I jumped out of bed, got ready and left for school without breakfast.

I was late as usual. I also had detention like almost every other day, but today I felt a bit disturbed. Not knowing why, I tried to catch some sleep just before class started. But just as I was about to fall asleep, the classroom door swung open and there he stood, the man we all dreaded the most, our principal. He told me to follow him towards his office. I knew I was in some kind of trouble.

With trembling legs and sweaty hands, I followed him to his office like a slave following his master. In his office, the principal pointed towards me to take a seat next to a person who seemed to be an inspector. I did as I was told. I still did not know what all of it was about until the inspector mentioned the word ‘acid’. I slapped my forehead and cursed myself. I knew I had forgotten something. The inspector continued on to tell me that there was an accident yesterday, which involved the teacher and the acid, and they had reason to believe that I was responsible for it. This really came to me as a shock. With my mouth wide open, I stared at the inspector. 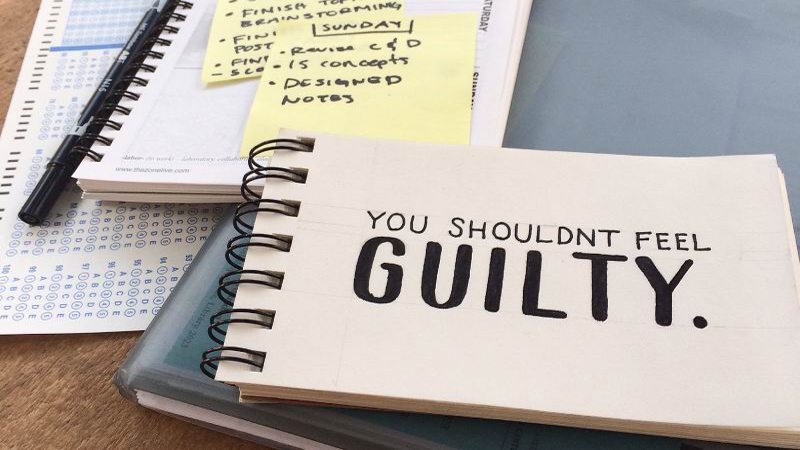 Finally, after gaining some confidence, I replied, “But sir, I also left the chemistry lab with everyone else when the period finished,” trying to act as innocent as possible.

The expression on the inspector’s face remained the same as he said, “But you did re-enter the room after everyone else had left, and you also put the fatal substance in the glass”.

I knew I had done something very wrong, so I told the entire story about the previous day’s incident to the inspector. By the time I finished my story, my eyes were full of tears, and I was almost on the verge of crying. The principal, feeling sorry for me, asked me to go back to my class.

I spent the whole day in misery until after school got over. The principal called me and took me to the hospital where the teacher was admitted. I gathered some flowers and went to see the teacher alone. As I entered the room, my eyes were already full of tears and when I saw the teacher’s condition, I felt miserable. I wanted to kill myself after looking at him but there was nothing I could do. 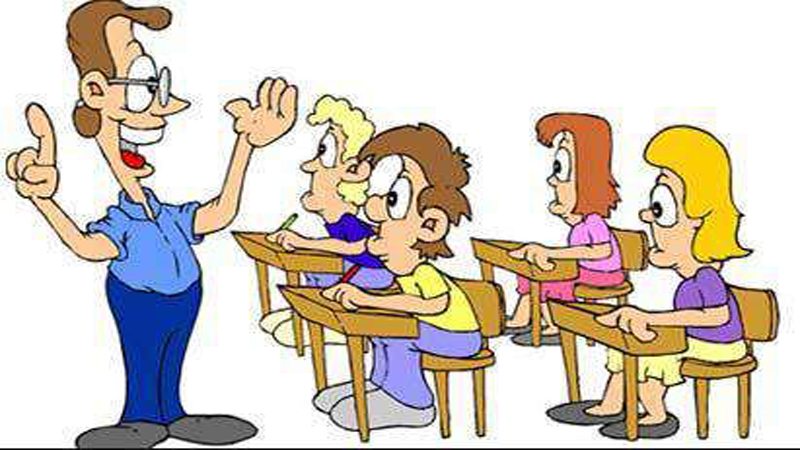 The teacher slowly asked me to come closer. I sat beside him and gave him the flowers and at last managed to say “sorry”. And even after what I had done to kill him, he took my hand and replied, “Don’t worry, it could happen to anyone.”