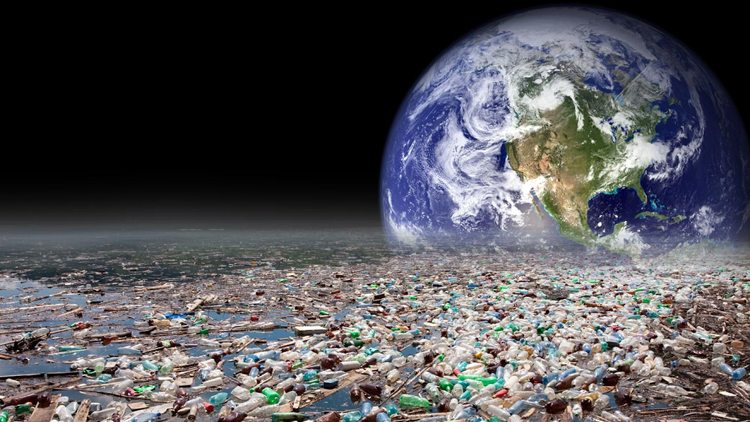 One of the many miracles of nature is that life first appeared on Earth 4 billion years ago, a relatively short time after the planet was formed some 4.5 billion years ago. That first life form was very primitive, compared with what we see around us today.

Earth cooperates when we use resources economically with care, and not with greed and waste. All these years our beloved planet first supported Bacteria; later the complex creatures in the sea and on land. Then finally animals – the amphibians, the dinosaurs, and at last the mammals, each enduring millions of years, rising, flourishing and dying away —were taken care of by Earth against all odds. This is the sum past of our planet but the future is very uncertain as humans have started doing things which are against the nature.

Our planet is getting over exploited and polluted with every passing day. If we go on as we are, we will burn the knowledge of the past for heat and food and destroy everything in the coming 100 years that the nature had been building for the past 4.6 billion years. So addressing this problem is more urgent than ever.

Deforestation is another threat to humanity and Earth’s biodiversity. It is particularly destructive to tropical rainforest, which cover only 7 percent of the Earth but house more than half the world’s species. Yet, the crazies are coming out of humans who are destroying the rainforest, equivalent to the size of Panama, every year, often damaging the soil to the extent that it need hundreds of years or perhaps even more to come to its natural state.

As the habitats disappear, animals are forced to compete with one another for survival, and those who can’t go extinct. Certain species that human beings depend upon for food supply are also going extinct, if the numbers fall too low we may face extinction ourselves.

Another severe crisis through which our planet is undergoing today is non-availability of fresh clean water. Over 97% of Earth’s water is saline, unfit for drinking. More than two-thirds of the remainder is frozen in glaciers and icecaps which are melting at a rate faster than thought before due to climate change.

To be exact, less than 1 percent of all water is fresh on our planet. This resides mainly in rivers, lakes and aquifers, which are polluted heavily with industrial wastes, mining and agriculture waste, sewage disposal and solid waste such as glass, cloth, plastic, wood, paper etc.

Now think for a moment: can this mankind live without pure water or fresh air? If no, there is a way out. We just need to change our old bad habits; habits of creating waste and littering is not something we were born with and can’t be changed, like our finger-prints. In fact, because we weren’t born with it, we can with practice replace it with good habits.

Next, make a habit of planting trees every year or perhaps often to contribute to Earth ecosystem. There are many instances when man persisted to replant the barren land into woodland areas. Further, follow one-child policy, which is absolutely right for a happy family in today’s scenario.

However, hope is alive if we somehow stop killing the planet by changing our lifestyle and habits, one-at-a-time; eventually the planet will heal and survive. Love for Earth must begin at home. So air your positive thoughts to your children and other members of family to develop the habits of self-control, care and concern for our planet, which lies at the heart of environmental solution. The choice is ours. 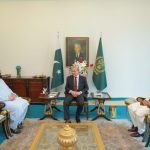