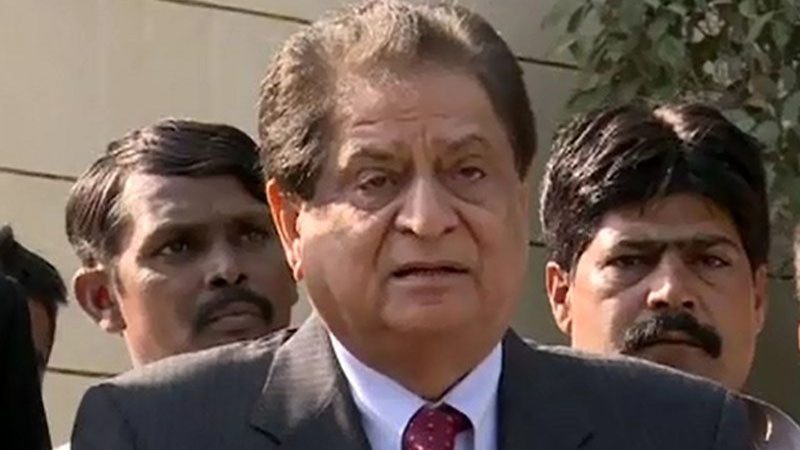 He said that Punjab government was creating another Model Town incident as innocent protesters were killed in Kasur after the rape and murder of a minor girl. He claimed that PTI Chief Imran Khan would be the next prime minister of Pakistan.

He said that Sindh Chief Minister Murad Ali Shah was not a real politician, and alleged that he was acting like a hero of Indian and Hindi films. He said that he had not visited the site of 400-bed hospital, the work on which had been stopped for the past many days.

He said that Sehwan blast was occurred due to inefficiency of the Sindh government. “Not a single ambulance was sent by Murad Ali Shah after Sehwan suicide blast to help blast victims,” he said, adding that the PPP would be divided into ten factions and small groups.