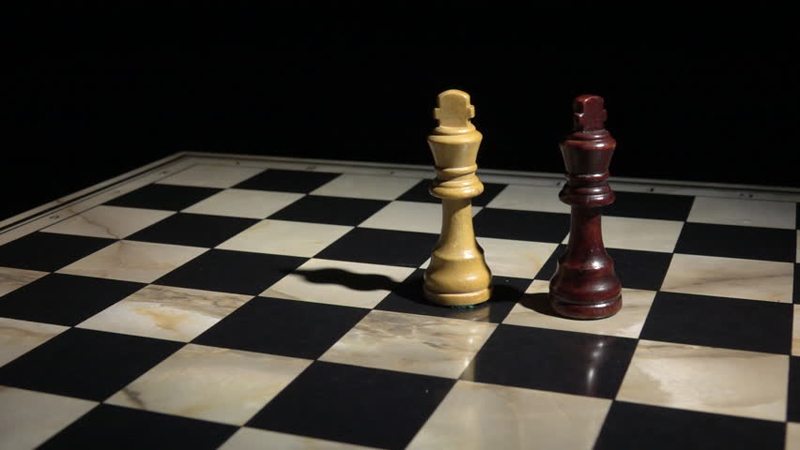 Is ancient history not where one looks

in times of turmoil to reflect

and learn from past mistakes?

Doesn’t the carnage of the Japanese lives

serve as an ode to bid farewell to history?

Or a right example to be scribed here?

What use are the tales narrated

jotted down, passed on to us throughout

the history of mankind’s rivalries on earth, anymore?

From the pre-Islamic era when

grew to extremes, to the British colonialism,

from the horrendous aftermath

that resulted in the stereotyping

of a whole population of Muslims

based on their religious faith.

Wait a minute, perhaps we could turn our heads

to the left, and glance towards Bangladesh

that was once a part of us, but sadly,

Alas! Maybe history has nothing left in it.

Nevertheless, we restlessly turn to it,

we cite the greatest men of ancient times;

the torch-bearers who laid the foundations

of Greek philosophy, without bidding adieu

to its profound knowledge,

as it’s deemed to be an epitome

and a turning point in the evolution

We carry on quoting ancient scholars,

reliving the gravest battles that were fought

throughout the east and the west,

from those erupting from shores

of the Ottoman Empire to the ones resulting

in the French/American revolution.

Even though history may be an embodiment

of suffering, its pages bleak

and full of human sacrifice,

the ruthless slaughter of innocents,

and epitomize the glittery crowns carried

from one emperor to another.

are not mere pages but are pages

Some tales consist of sacrifices,

and at the other end of its spectrum

are fables of power and victory. 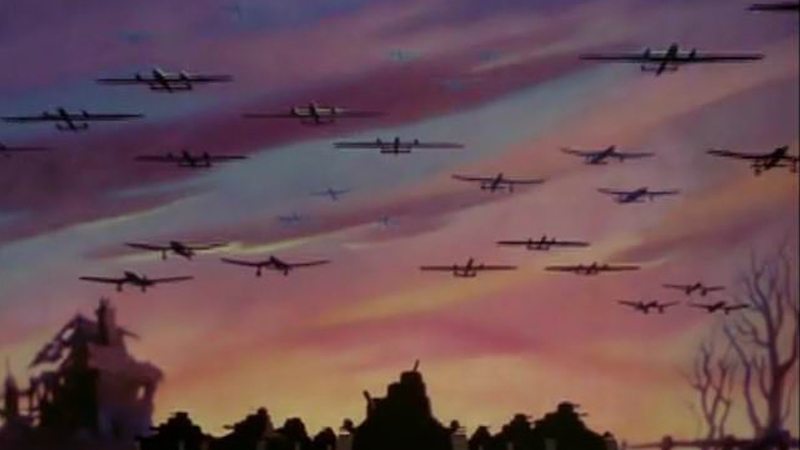 The writer is a lawyer and social activist. She is an aspiring author who loves poetry and humour and tweets at @ammara_gul