Sohai learns how to ride a bike for her upcoming film 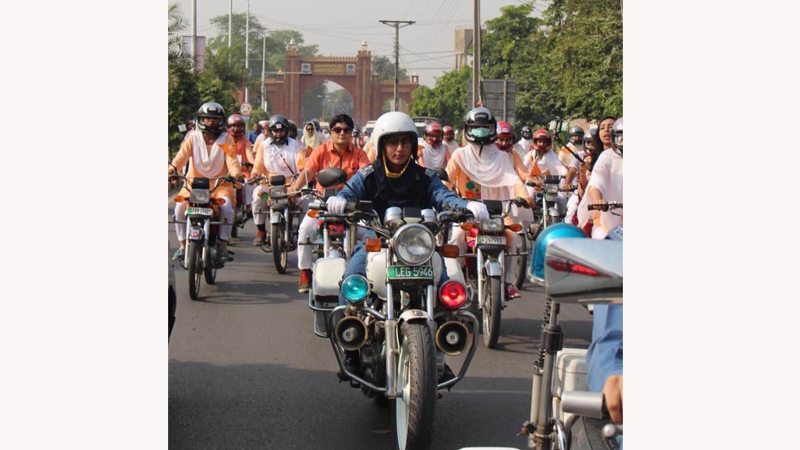 The film is based on the life of a Lahore-based young girl Zenith Irfan who first travelled from Lahore to Islamabad and then to Murree on her bike. From there onwards, she went to Muzaffarabad.

She then biked from Lahore to Northern Pakistan up the Khunjerab Pass, which lies on the border with China.

The film will re-enact the journey undertaken by Zenith Irfan, with Sohai Ali Abro playing the lead character

So basically, Sohai Ali Abro, will re-enact the journey and life of Zenith Irfan in her upcoming film, which will be shot entirely in Pakistan. 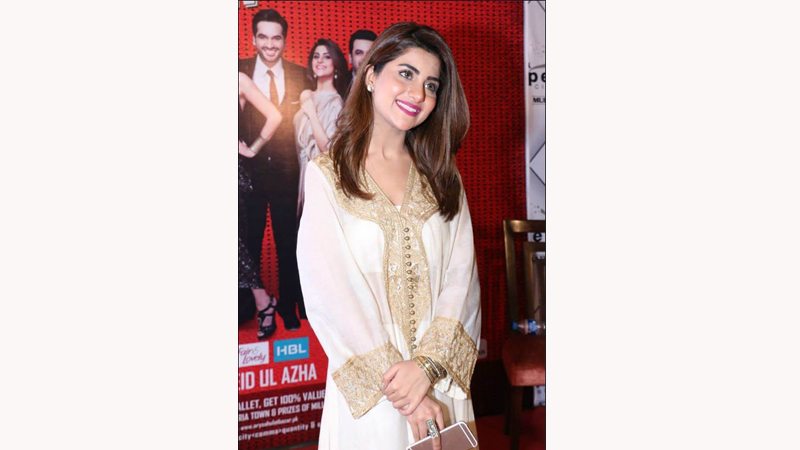 “It is an absolute honour to play Zenith in this film. The role of this incredible, empowered female is one that I can relate to and is close to my heart. I have always believed in liberating the power of our women, especially considering the taboos we face in our society and I am really happy that a lot of young girls would be able to look up to me for doing something positive and inspiring,” Sohai was earlier reported to have said.

‘It is an absolute honour to play Zenith in this film. The role of this incredible and empowered woman is one that I can relate to and is close to my heart’

SRU’s collaboration with Logos Film & Media aims to create awareness regarding women’s rightful access to the public space through self-reliant modes of transport. ‘The Motorcycle Girl’ showcases the journey of a young Pakistani girl undertaking a solo journey from Lahore to the Khunjerab Pass. The assistance of SRU will provide Logos Film & Media will lead to better representation for women in the public sphere and promote women mobility in Punjab. 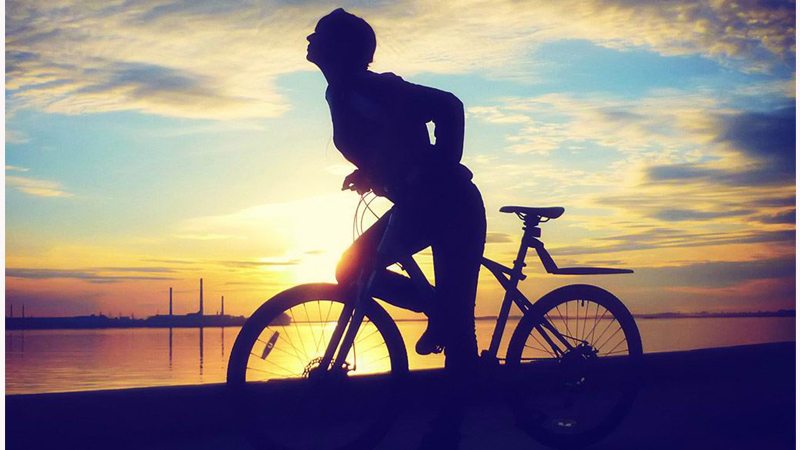 Sohai is an award-winning actress, so fingers crossed, let’s see how this one turns out to be.

The writer is a freelance journalist. He can be reached at mateennagi@gmail.com.