During the funeral prayer, Tahir ul-Qadri prayed that whoever was responsible for the murder must be caught and also prayed that those showing negligence also be removed from power 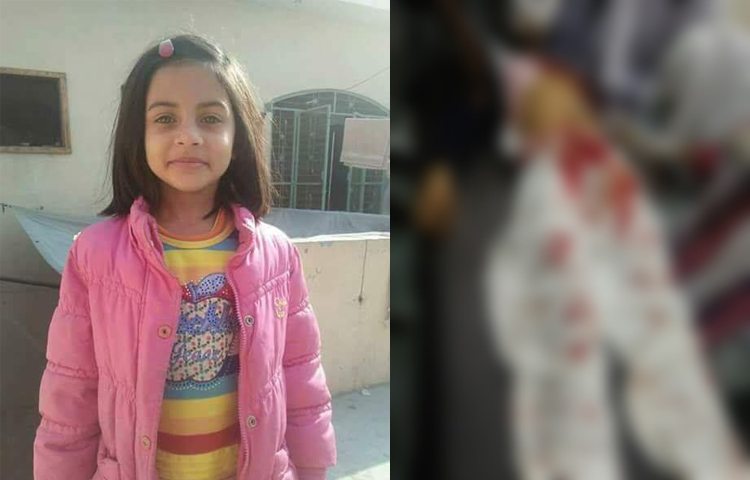 During the funeral prayer, Tahir ul-Qadri prayed that whoever was responsible for the murder must be caught and also prayed that those showing negligence also be removed from power.

PAT chief stated that Kasur had been made a ‘mini Model Town’ today. He said that the ruling party’s president Nawaz Sharif and Punjab Chief Minister Shehbaz Sharif must also come here and console the unfortunate family.

Protests had erupted throughout the city today and as the protesters broke into various government offices, including Commissioner’s Office, police resorted to firing in order to control the protesters, resulting into killings of two.

Reports from the eyewitnesses claim that police was the first to start firing and it was after this firing that the protesters started throwing stones at the office but it has not yet been determined.

Three people were injured in the firing and were immediately shifted to the hospital but two succumbed to injuries afterwards. 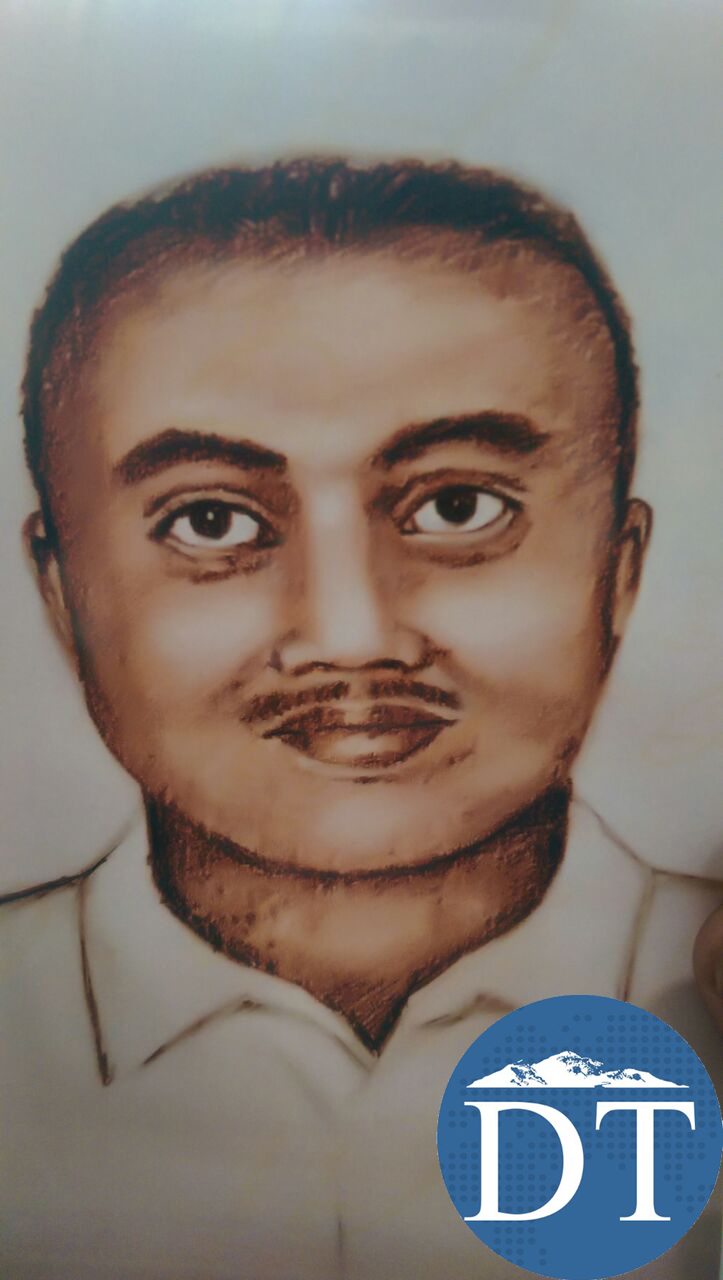 Zainab had been kidnapped six days ago while on her way to get Quran classes. When she didn’t return for a long time, the family started searching for her and also filed a report in the concerned police station but the dead body was found from a heap of garbage in Zaki Adda. Zainab’s parents were in Saudi Arabia to perform Umrah when the incident took place.

The protests erupted earlier today as lawyers throughout the city observed a strike. Trade unions in Kasur also joined forces with the lawyers.

This is not the first incident in Kasur. During the last one year, 12 kids have been murdered after being raped and no accused has to date been arrested. However, 60 people have been rounded up in search operations from different areas of the city.

Zainab’s dead body was shifted to DHQ Hospital where the postmortem was conducted. Her funeral prayer was offered in Kasur today.

Sources told that out of the 10 recent incidents of child rape and murder, seven were perpetrated by the same person.

Last month too, 7-year-old Kainat had been raped and she is still being treated at Children’s Hospital of Lahore.

The locals say that their kids were being raped and murdered but the police were acting only as silent spectators.

Shoaib Siddiqui, Pakistan Tehreek-e-Insaf (PTI) member of Punjab Assembly from PP-156 moved an adjournment motion in the house over the incident.

In his motion, Siddiqui maintained that dozens of incidents of child rape and murder had taken place during the last one year in Kasur and there doesn’t seem to be any remedy to the incident.

He stated that there were many cases unreported as well where the parents of the unfortunate child left the case alone for the fear of shame.

The notice maintained that the repeated incidents of child abuse in Kasur had left Punjab government’s claims of good governance exposed.

Senator Rehman Malik, Chairman of the Senate committee for interior, has also taken serious notice of the incident and has demanded a detailed report within five days from Ministry of Interior and Punjab Police IG.

“She is not the first one but many other minors, Eman Fatima, Fouzia, Noor Fatima Asma and Laiba were kidnapped from Kasur in 2017, and their dead bodies were recovered from different parts of the city”, the notice from the committee’s secretary stated.

Meanwhile, Jamaat Islami members of National Assembly have also moved an adjournment motion, stating that the report of Zainab’s kidnapping had been filed on January 5 but nothing was done to recover her and this inaction of the police resulted in the terrifying incident.

It also stated that the administration and the relevant departments of the government had failed completely to take any measures to prevent such incidents from happening despite repeated cases of abuse and murder of the children in the city.

The motion demanded from Speaker Ayaz Sadiq to adjourn the routine matters under discussion at the house and conduct special debate in order to bring this extremely important issue into the notice of the house.

Rangers have been called in the city now upon District Police Officer’s (DPO) request. The letter to request Rangers’ deployment has been sent by DPO to Lahore Commissioner.