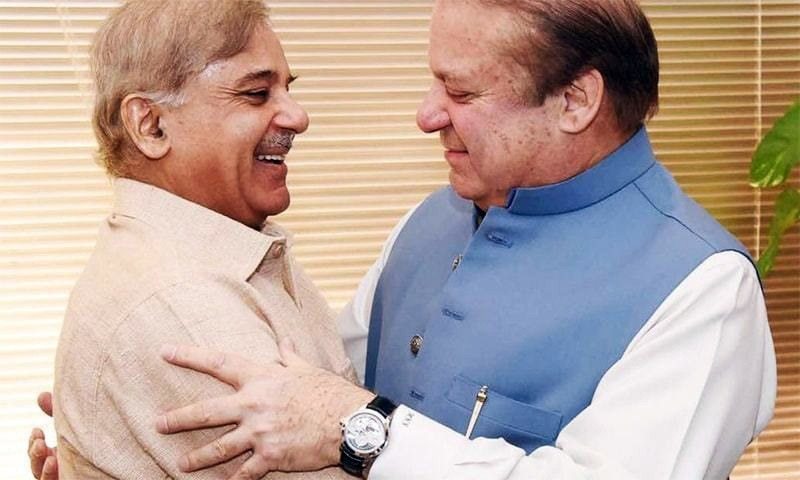 Supreme Court’s Justice Qazi Faez Esa has not spared any opportunity to come down hard on those involved in setting up precedents contrary to the law and constitution.

In his 36-page detailed judgment regarding reopening of Hudaibiya Paper Mills Scam, he admonished senior judges observing that those who refused to take oath under Provisional Constitution Order (PCO) were sent home, ultimately giving a dressing down to some seniors who in 1999 took oath under PCO.

He then takes JIT, constituted by senior judges. He says the JIT was not asked to look into Hudaibiya but it did further reasoning that the foreign accounts, what JIT and NAB states to be the new evidence, have already been on record.

Over the mandate, Justice Esa says it is surprising how JIT recommended that NAB may be ordered to file an appeal; NAB is an independent statutory body.

The judge then moved to former military ruler Musharraf, stating that he took all executive powers in his hands, further expressing concerns over the attitude of NAB for repeated applications to make Hudaibiya sine die and re-openings.

He says Nawaz Sharif was not in exile on his wish, instead he was not allowed to return to the country and for the said purpose he approached this very court which paved way for his return.

He also records his reservations over accountability court with observations that the intentions behind this Hudaibiya reference were mala fide firstly in Musharraf’s regime and then in PPP’s tenure.

As this was not done, the law does not permit its use against the Sharif family, he adds.

He further renders reasons that money laundering emanates from the ‘proceed of crime’ while NAB has never mentioned the crime, if any.

The hardliner Justice Esa views that even if the statement was recorded under Section 164 then this matter falls within the jurisdiction of Session Court and not Accountability Court.

Another reason which validates Justice Esa’s earlier view is that how the alleged money laundering of 1991/92 could be probed when the Anti-money Laundering Act was enacted in 2007.

He is of the view that Sharif family was never produced before the court of law and it is this family who approached the high court for quashing of the reference (sword on heads) and not the NAB.

He further expressed reservations on the role of media which was not reporting the facts.

He grilled prosecutor NAB Imranul Haq, who was already hapless due to lack of record in NAB headquarters except copies of references, confessional statements, Panama judgment observations and appeals.

The entire case which was built against Sharif’s business empire seems to have collapsed in a single jerk after these reasons, because this scam formed the main grounds by prosecution in accountability court.

This matter has become past and closed transaction on the cost of Nawaz Sharif.

The regime of Shehbaz Sharif, acquitted from all accusations levelled in 90s, is being seen by political circles to take hold of his brother’s party.

Pakistan Tehreek-e-Insaf will always be the tool and pressure group of establishment and nothing more than that. The status quo has been slightly broken.