Football off the pitch

Dortmund fan’s showed off another beautiful side of the game as the explosion near the German football club’s bus, left Spanish defender Marc Bartra injured and resulted in the postponement of the match that eventually took place and ended with an exciting 2-3 win for the visiting side Monaco. 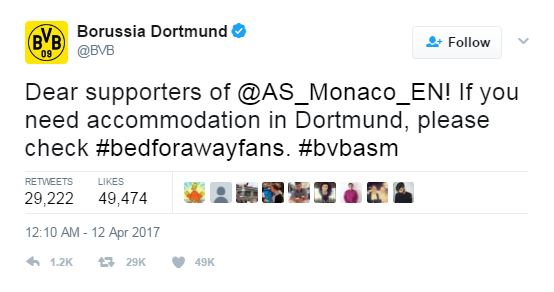 After the whole episode ensued, hundreds of stranded visitors were offered shelter and a place to stay the night over while #bedforawayfans and #tableforawayfans were the trending hashtags in Europe and connected the stranded French club’s supporter’s with the welcoming Dortmund fans.

Borussia Dortmund President Reinhard Rauball hailed the compassion shown by Monaco fans following the attack and praised the effort to take in stranded supporters in an interview with media on Wednesday morning.

Similar tweets thronged the Twitterverse and other social feeds.Fan’s posed together for photos and the visiting fans applauded the hospitality shown by the home fans. 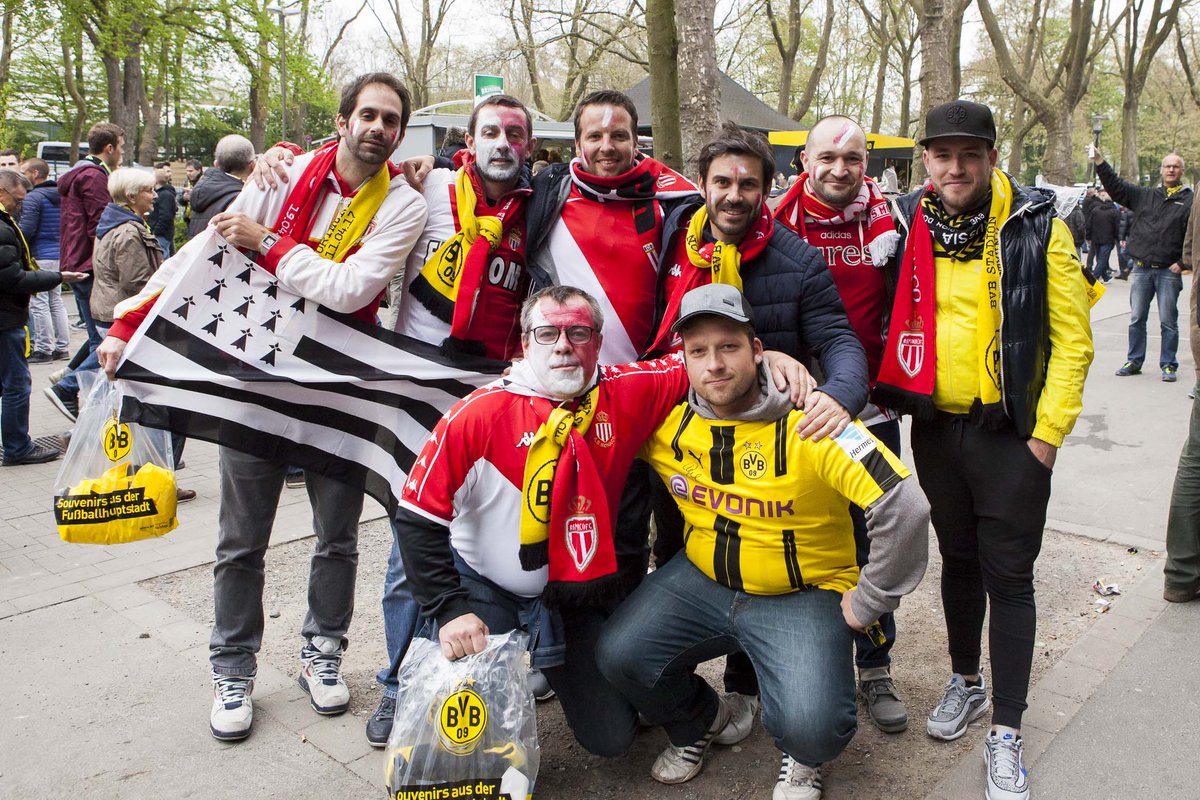 One fan praised his host and the whole experience stating “Some people think football fans are crazy or violent. But the true value of football is what the Dortmund fans made with their hospitality.” said Matthieu Cagnot, a 23-year-old, from north-west France, who travelled 15 hours to Dortmund with four friends. After the postponement of the match, they eventually found somewhere to stay at 2am with a Dortmund fan Thomas Thiel.

Hotel owner and Dortmund supporter Ute Uhlenkltt offered rooms free of charge after hearing that the match had been postponed.

“It was the only thing I could do,” she said. “I wanted to show solidarity and as a Dortmund fan, if something happened to my family or children, I would hope someone would do the same for us.”

The travelling Monaco fans were full of praise and support for the Dortmund fans and talked about their own experiences during the whole saga and how hundreds of people were offered shelter and a place to stay before the much-delayed match finally took place. Such was the manner of hospitality and friendliness present at the time of need that people became friends and even met after the actual match took place.

This beautiful turn of events not only signifies that football is not ‘just a game’ but also lays emphasis on the fact that this game is not just about what happens on the pitch, it isn’t as much of a rivalry as some people make of it.

It’s about getting together to enjoy and be in the moment and extending help whenever and wherever required.

It is about passion for the game and the feeling of togetherness via the sport that is unlike any other.

The sport that is football. 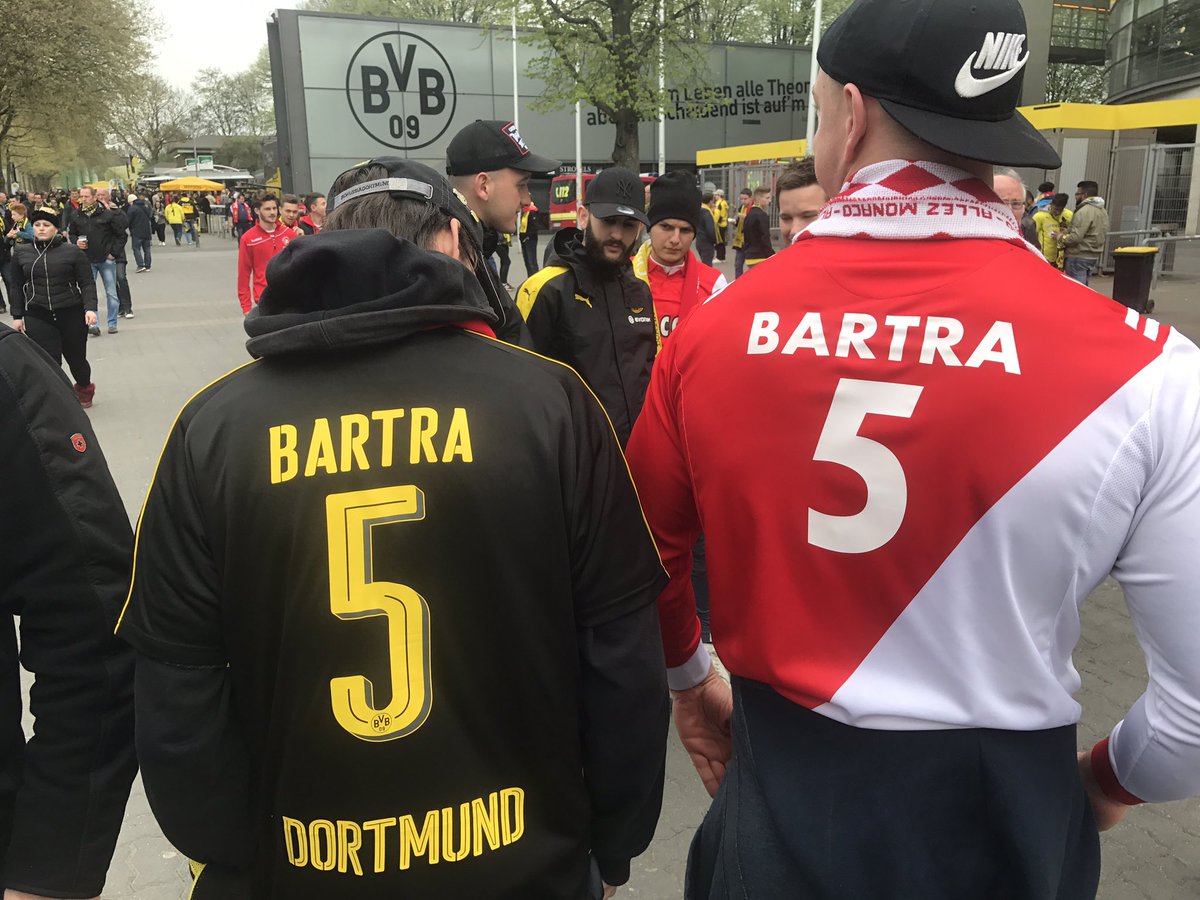