Mark my words: Bollywood celebrity fashion of 2018 will inspire your wardrobe 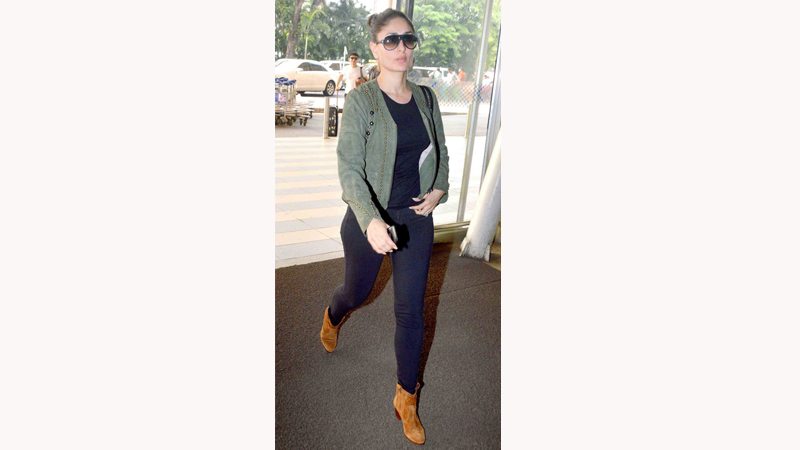 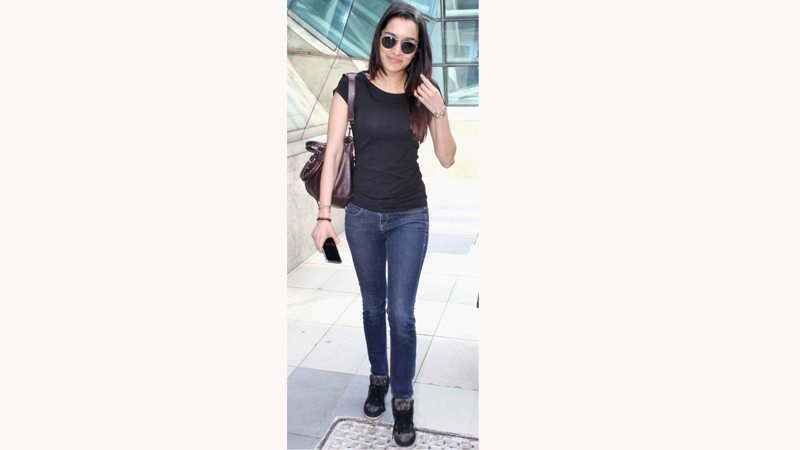 DARK DENIM — there’s a dark side to denim and it’s coming for 2018. Like Shradha Kapoor’s indigo blues, we’ll be seeing more dark denim this year. 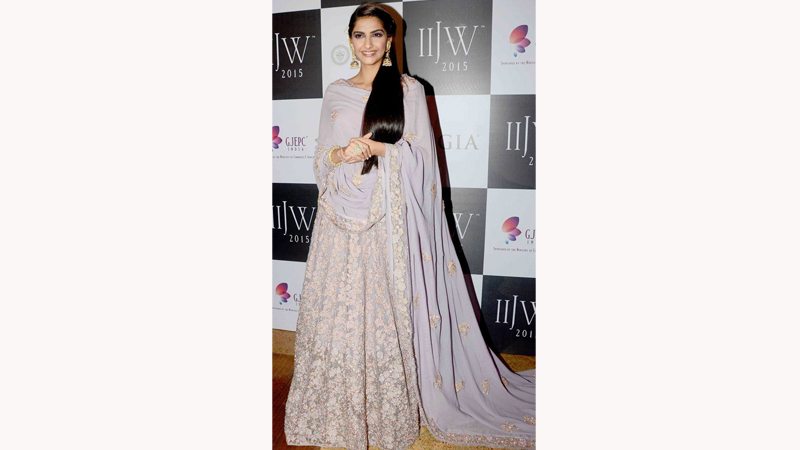 PASTELS — ready to be pretty in pastels? Actress Sonam Kapoor may have beat you to it. The ‘Saanwariya’ star has been wearing head-to-toe pastel looks, mostly from the designers’ collections and we’re here for it. 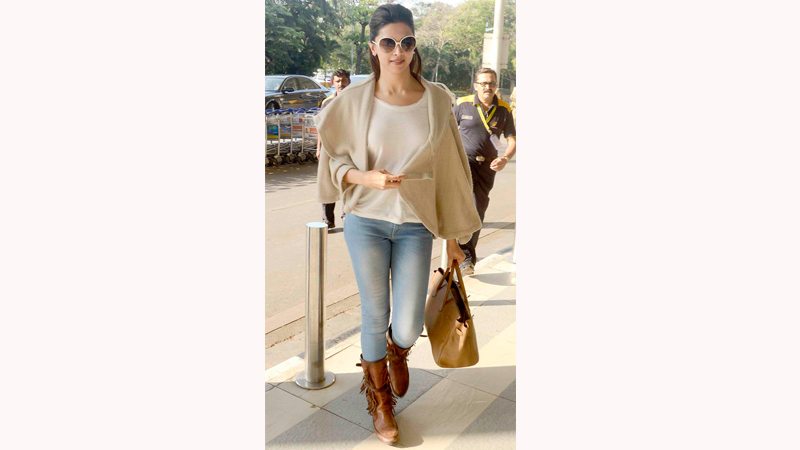 SHEARLING — while fur is making its way out, shearling is creeping in. We’ve seen the warm fabric as an accent on denim and leather jackets, as well as full-on shearling outerwear, like actress Deepika Padukone’s coat. 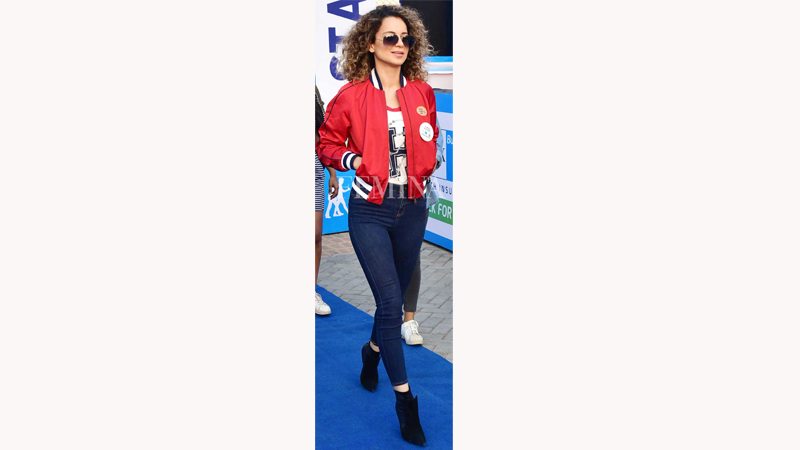 VARSITY SWEATERS — varsity jackets are clearly a thing, but now the sweater iteration is making its way into the fold. Paired with Timberland boots, a monogrammed Valentino bag, actress Kangana Ranaut shows its appeal, sporting a varsity duster. 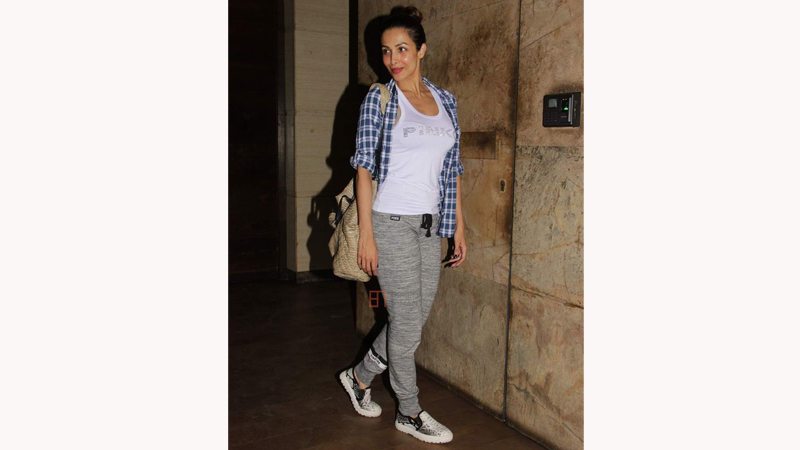 WIDE-LEG JOGGERS — long live comfortable trends! Malaika Arora pairs her hair and matching top to wide-leg joggers and it’s everything. Joggers have been around for a while, but now the fit is getting bigger.