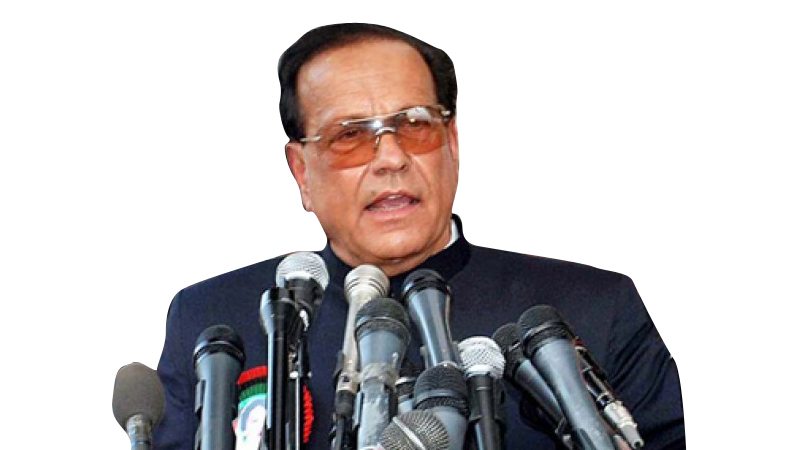 It has been seven years since Salman Taseer was assassinated by his own security guard for raising his voice against Pakistan’s draconian blasphemy laws and for a Christian woman who remains incarcerated over blasphemy allegations.

Taseer knew about the implications of his principled position on blasphemy. He was well aware that a number of clerics were issuing fatwas against him, and even putting a price on his head.

As such, it is necessary to look back and observe the trajectory taken by Pakistan on the issue of religious extremism since then. Taseer’s death shocked the world, but did it inspire change or introspection in Pakistan? Unfortunately, it appears that Mumtaz Qadri and his ilk are stronger today than they were in 2011, despite the fact that Qadri was executed in February 2016.

Much of this can be attributed to the Pakistani state’s lack of willingness to confront the issue as it should have, and opting to play things in a politically safe manner instead. Today Qadri is heralded as a saint by many. He even has a shrine, which is visited by a growing number of devotees and admirers. The longer the shrine remains, the more vigilante violence against those accused of blasphemy (or in this case, those who defend such men and women) will get entrenched into Barelvi culture.

The state has also been unwilling to take any significant action against anyone using Qadri’s memory and the reverence an alarming number of Pakistanis have for him for political gain. During the NA-120 by-election, Qadri’s image was used on the Tehrik-Labaik-Ya-Rasool Allah’s (TLYR) campaign posters. Even the JI’s Siraj-ul-Haq extolled Qadri’s heroism when campaigning for the NA-4 elections in October. As a person convicted of terrorism by the Supreme Court of Pakistan, it is illegal to glorify him in this manner after the passage of the National Action Plan (NAP).

While the pressure our politicians will face from the religious right will be great, Pakistan cannot continue to be held hostage by the extremist narrative

All this points towards the undeniable fact that Pakistani society has continued to radicalise in the last seven years. The fact that the TLYR was able to capture 11 percent of the votes in the NA-120 by-elections also reveals that religious fundamentalism is getting even more rooted in Pakistan’s mainstream political narrative. Meanwhile, people continue to be charged with blasphemy and thrown in jail or lynched by rabid mobs, Mashal Khan’s example is a case in point.

If this continues, Pakistan will be lost to the forces of hate and extremism forever. The authorities cannot afford to keep their heads buried in the sand any longer. Our political leaders need to disassociate themselves from any party members who use Qadri or other terrorists to garner political support, and charge such persons under the NAP. While the pressure our politicians would face from the religious right would be great, Pakistan cannot continue to be held hostage by the extremist narrative. Perhaps they should draw inspiration from this tweet by Salman Taseer: ‘I was under huge pressure sure 2 cow down b4 rightist pressure on blasphemy. Refused. Even if I’m the last man standing’.

The writer is a member of the staff