Repression and other maladies

It is an undeniable role of the human psyche that what is repressed and denied returns with greater force, and often, in perverse ways 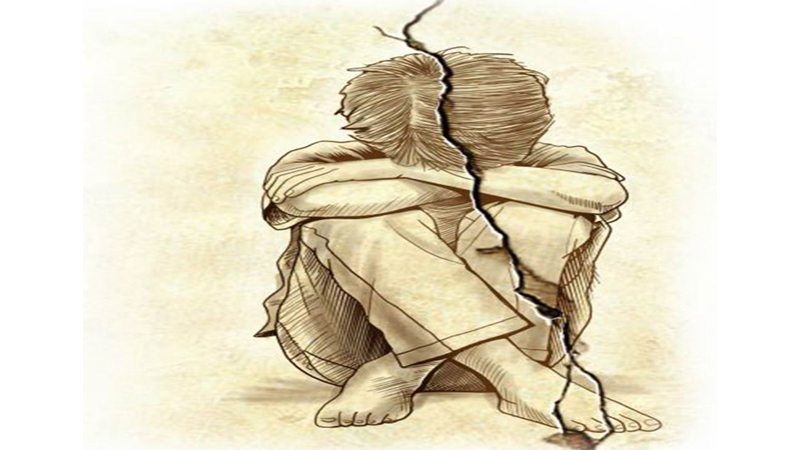 Though all of us are born out of human genitals through sex, as simple as that, any reference to sex is censured within families because almost all of us are taught since childhood that sex and genitals are something we should be ashamed of and never mention – as if genitals would disappear if they are not mentioned.

As soon as adolescence sets in, physical transformations in the body and the reciprocal commotion in the nerves and mind introduce one, in a secretive manner, to sexuality. Elders most often prattle about marriage and engagements endlessly but would never dare to give expert advice to their growing children on sexuality because they themselves were not educated on it in the first place.

In the same manner, many people after marriages suffer at the cost of roadside quacks because of performance issues resulting from unawareness in the early years of adolescence. One can wonder what our people would lose if they allow talks regarding sexuality in a healthy manner and not blindfold their eyes under the pretence of ‘genitals do not exist’.

Given this severity of social suppression, sex and sexuality remained marked for many with guilt – sometimes even after marriage – because that’s how they were conditioned, as the cliché would go. Sex as a healthy and relieving experience is unimaginable because of the perverted conditioning of the ascetic mind set. The pervasive silence about sexuality and socially sanctioned repression of it gives rise to ‘sexual objectification of women’, harassment and several other maladies.

The pervasive silence about sexuality and socially sanctioned repression of it gives rise to ‘sexual objectification of women’, harassment and several other maladies

Given to the puritanical pretence of our society and especially the elders, grave social problems like child molestation and assault are hardly ever probed and therefore, kept repressed. As nobody dares talk about it, molestation of both girls and boys is considered a rarity that doesn’t deserve much attention. No survey or research is carried to find out how many people have been sexually assaulted and tortured in their childhood. Social taboos around genitals don’t allow the victims to share accounts of their suffering with parents, siblings or anybody trustworthy because they fear being mocked and considered ‘dirty’ even though they didn’t invite the molesters to engage with them in such painful manner.

What makes the situation worse is that repression of these painful accidents leads to neurosis of various kinds and petrifies both the normal development of their personalities as well as their sexual functioning as adults. Often the victims develop various phobias the roots of which they themselves can’t fathom.

It should be mentioned that all the dominant institutions (they must not be named) in our society can sustain their dominance by encouraging a culture of fear and shame about everything pertaining to sexuality—which they consider on their part as a matter of pride—and never seem to realize that many people are locked for lives within traumas of sexual assault because of their fear and shame mongering.

Seminars and workshops need to be arranged on school, college and university levels to spread awareness and help the tormented victims out of their agony. Moreover, the victims themselves need to take a daring step, talk to their trusted fellows, friends or parents about their traumas and struggle to liberate themselves from the memories of painful experiences on the one hand, and break the culture of fear and shame regarding genitals and sexuality on the other. In addition, there are various websites online that elaborate the psychological dimensions of such traumatic experiences and offer helpful suggestions in overcoming the neurosis which these experiences engender.

Students, particularly as a collective are in a position to take significant steps and spread awareness in order to counter the old guilty consciousness. It is possible to make a list of websites and books which offer knowledge and help regarding sexual molestation and the psychological problems it leaves within the victims. Those websites and books would help college and university students, as getting treatment from trained therapists in Pakistan is neither easy nor affordable.

Apart from all this, young people in universities who are aware about the presence of this problem and the repercussions it carries, need to educate their siblings regarding sexuality and the possible threats of molestation which can come from near and far alike.

The writer is a student of English Literature at Government College University, Lahore and can be reached at rosseautolstoy5@gmail.com