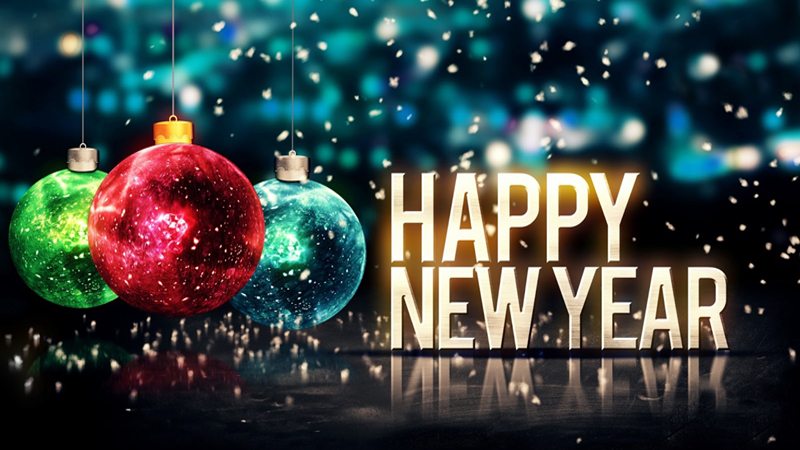 The New Year brings new uncertainties and new openings for Pakistan. Will the system be wrapped up? Is it curtains for PML-N headed by Nawaz Sharif? Will he and his daughter, the mercurial Maryam, be exiled in exchange for a PML-N headed by Shehbaz Sharif as claimed by a British newspaper? These are the questions everybody seems to be asking.

Many doomsday scenario hopefuls returned hopeless on Saturday after the APC meeting in Lahore, as it did not give any clear roadmap and postponed calls for immediate action till January 7 on the insistence of two big parties – PPP and PTI.

Why didn’t they decide to launch a movement against Sharifs right away can only be explained by the fact that both PTI and PPP are not only stakeholders in the current power setup but also hopeful to get more than what they have should the elections be held on time. So why did they join the APC?

“Only to weaken and damage reputation of the Sharifs in Punjab by organising some token protests,” says a PPP stalwart, requesting anonymity.

There is very little time left now for regime change. The 24th Amendment passed on December 19 – making next elections mandatory under 2017 census – and Election Commission of Pakistan’s announcement that new delimitations can’t be completed before April this year has effectively sealed any chances of early elections.

Come February, the schedule of Senate elections will be rolled out. There is a small window of sabotaging the Senate elections just to deny PML-N a larger chunk of seats being vacated by PML-Q and PPP from Punjab. To do that, PPP and PTI were discussing to dissolve Sindh and Khyber Pakhtunkhwa assemblies but many legal and political wizards have advised them against the move. You will lose both ATMs, and you would be deprived of the possibility to complete your showcase projects and the courts may allow the partial Senate elections on March 2 anyway, they were told.

So why have the Sharifs gone to Saudi Arabia if they are not asking for another NRO is the question many are asking. “It is sad that our politicians go to other countries to seek deals. The people of Pakistan would never accept such interference and such shady arrangements,” said Shafqat Mehmood, PTI information secretary, while talking about the rumours of a new NRO.

“The day dream of exiling the three-time elected prime minister, Nawaz Sharif, from Pakistani politics through conspiracies and intrigues will never actualise. The baseless and contrived insinuations made in media reflect the smoky wishes of the traditional foes of democracy and nothing more,” he said.

Defence Minister Khurram Dastagir was more emphatic. “Both claims made by the ‘source’ to the Times are just wishful thinking without any basis. In fact, Nawaz Sharif does not require permission to travel abroad and has no desire to quit active politics. Period.”

“Exile deal? … absurd, why would NS or anyone else in the family go into exile…this is not 80s or 2000s when military dictators could hang, exile and martyr popular leaders,” Khawaja Asif, the foreign minister, chimed in.

Why Saudi Arabia can be easily explained. Only China and Saudi Arabia have leverage of this type in the present arena with Pakistani establishment. Saudis are isolated in the greater Middle East after Mohammad Bin Salman took over and they are heavily dependent on the foreign militaries’ muscle. They would not want to lose a major political party with decades of investment in an important country.

Answering the question as to why the establishment that wanted the end of Sharifs would be willing to reconsider its position, columnist Gul Bukhari says, “It does appear that a mind change in the establishment has occurred with regard to adjustment with Nawaz Sharif and this is borne out by events of the last five months. After his disqualification, it was expected that he would be finished and his party would break up with large-scale defections. That did not happen. On the contrary, his popularity soared. His image among the public as the only politician standing up to the powerful establishment emerged. He got 24th Amendment clinched. NAB cases are going nowhere. Hudaibiya case got thrown out. Instead of isolating Nawaz Sharif, the isolators stand isolated. A cursory look at media and social media screamingly tells you that anti-Nawaz Sharif narrative has miserably failed. Instead of Nawaz Sharif, the establishment and the judiciary have got a bloody nose,” she said.

Defence analyst Dr Ayesha Siddiqa, known for her critical comments, explains the Saudi initiative in the following words, “The Saudi rulers have probably called the two Sharifs with the hope to get some arrangement on behalf of the military – get Sharif out which the military wants in return for keeping Sharif’s Saudi interests secure. For the Saudis, the hope is to get Pakistan to be in line with its strategic goals. I am sure the military has given the impression that it is the civilians that control things. They have already found a way to fight for the Saudis.”

The assessment by many pundits that PPP is done with in Punjab and Imran Khan can only be trusted as a spoiler and not as a ruler, is an icing on the cake for the new adjustment.