Is democracy consistent with Islam?

Dictatorships will only breed stunted bigots, but democracy has the potential to engender an educated human resource that doesn’t just consume resources but also creates them

When we say there is a contradiction between Islam and democracy, we make certain categorical mistakes which amount to serious logical fallacies. There is a fundamental difference between democracy and liberalism. Democracy falls in the category of politics and governance while liberalism falls in the category of ideology. We must be precise about the definitions of terms we employ in political science.

Democracy is like a school and people are like children. We only have two choices: one, to keep people under paternalistic dictatorships; two, to admit them in the school of representative democracy and let them experience democracy as a lived reality rather than some stale and sterile theory

After settling on the theoretical aspect, let us now apply these concepts to the realities of the practical world, and particularly to the phenomena of the nascent democratic movements of the Arab Spring. It’s a fact that the ground realities of the Arab and Islamic worlds fall well short of the ideal liberal democratic model of the developed Western world. However, there is a lot to be optimistic about.

Unlike the socialist revolutions of 1960s and 1970s, when the visionaries of yore seemed capable of bringing about a fundamental structural change that would culminate into equitable distribution of wealth overnight, the neoliberal democratic movements of the present times are merely a step in the right direction that will usher the Arab and Islamic worlds into an era of relative peace and progress.

The Arab Spring movements were not led by the likes of Gamal Abdel Nasser, Zulfikar Ali Bhutto, Jawahar Lal Nehru and other such charismatic messiahs that socialist thinkers are so fond of. But these revolutions are the grassroots movements of a society in transition from an abject stagnant state towards a dynamic and representative future.

Let us be clear about one thing first and foremost: any government – whether democratic or autocratic would follow the same economic model under the contemporary global political and economic dispensation. It’s a growth-based neoliberal model as opposed to an equality-based socialist model. It’s a fact that developing, Third World economies with large populations and meagre resources cannot be compared with the social democracies of Scandinavian countries where per capita incomes are over $40,000. 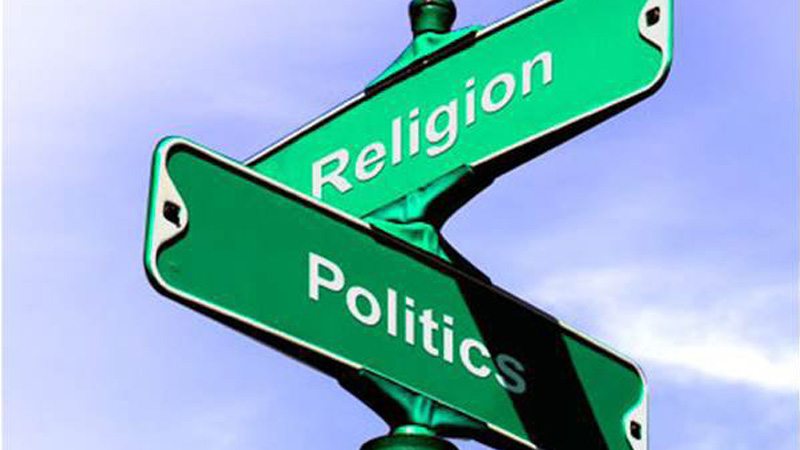 Questions naturally arise regarding the potential of the Arab Spring movements if the resultant democratic governments would follow the same old neoliberal and growth-centred economic policies? It should be kept in mind here that democracy is not the best of systems because it is the most efficient system of governance. Top-down autocracies are more efficient than democracies.

But democracy is a representative political system. It brings about grassroots social changes that have much to offer including enfranchisement, representation, transparency, accountability, checks and balances, rule of law and consequent institution-building, nation-building and consistent long term policies, political stability and social prosperity.

A top-down political system is dependent on the artificial external force that keeps it going. The moment that external force is removed, society reverts back to its previous state and the system collapses. But a grassroots and bottom-up political system evolves naturally and intrinsically. We must not expect immediate results and quick fixes from the Arab Spring movements. Bear in mind that the political and cultural evolution of the west happened over the course of many centuries.

More to the point the socialist, Arab revolutions of the 1960s and 1970s only mobilized the elite classes. Some working classes might have been involved, but the tone and tenor of those revolutions was elitist and that’s the reason why those revolutions failed to produce the desired outcomes. The Arab Spring movements by contrast, have mobilized the urban middle class of the Arab societies in the age of electronic media and information technology.

Democracy is like a school and people are like children. We only have two choices: one, to keep people under paternalistic dictatorships; two, to admit them in the school of representative democracy and let them experience democracy as a lived reality rather than some stale and sterile theory. Dictatorships will only breed stunted bigots, but democracy has the potential to engender an educated human resource that doesn’t just consume resources but also creates them.

Nauman Sadiq is an Islamabad-based attorney, columnist and geopolitical analyst focused on the politics of Af-Pak and Middle East regions, neo-colonialism and petro-imperialism