Can Harissa act as an ice-breaker between Armenia and Pakistan?

Harissa, originally an Armenian dish from the Ararat plain, has been one of the many reasons why people flock to the various food streets of Lahore 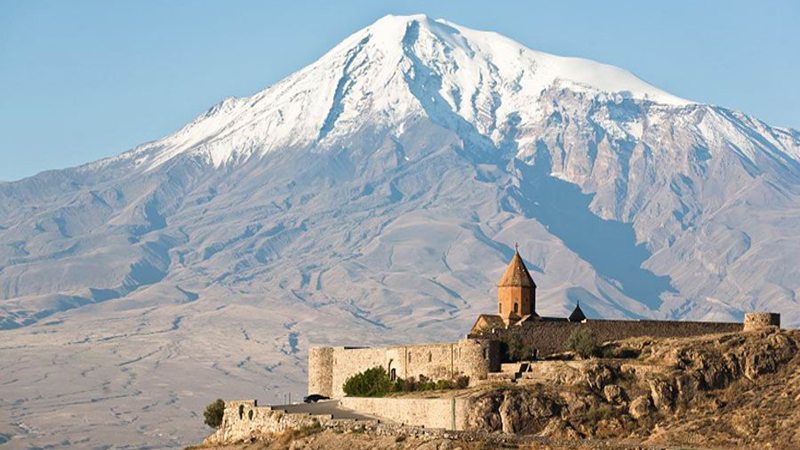 Although Pakistan doesn’t have any sort of formal diplomatic relations with Armenia because of pressures on Pakistani leaders from Armenia’s adversaries and it’s so called Muslim biraders Turkey and Azerbaijan, I have been in love with this small and young but geo-strategically important Caucasian nation. Pakistan has been quite hostile to Armenia without any logical reason ever since the latter gained its independence from the ailing USSR in 1991. I lament all the above mentioned anti-Armenian policies, however, unfortunately have been pursued by the honourable government of our country.

Armenian culture with its classical music and immensely riveting language has always enchanted me and struck me as a culture not too alien but somewhat familiar with its spiffing blend of Eastern and Western values. I found Armenian language enthralling when I came across the fact that Armenian has similarities and shares many words with Iranian Farsi. Farsi has many words in common with our Qaumi Zaban (national language), Urdu. Armenian language has the word sug for “grief,” and both Farsi and Urdu also have soog for grief which shows exactly how we (Pakistanis and Armenians) are connected through our respective languages even though the link between Armenian and Urdu is distant and there is an intermediary, Farsi. But it still connects us somehow, despite the almost nonexistent Armenia-Pakistan relations and Pakistan not recognizing Armenia as a sovereign state. Other words in common between Armenian and Urdu include the word for “time”, vaght, as Armenians call it, while we Pakistanis call it waqt. We have the word jawan for “young”, similar to jivan in Armenian. Both Pakistanis and Armenians also have the word for the colour “orange” in common. Armenians call it narinj, whereas Pakistanis call it naranji in Urdu. Armenian language has the word nshan for “sign” and we Pakistanis use nishan in Urdu. I am sorry for deviating a bit from the topic of my article which is about a food dish connecting Pakistan and Armenia, but I promise to write an entire article on the common words between the Armenian and Urdu language soon after I am done with this. 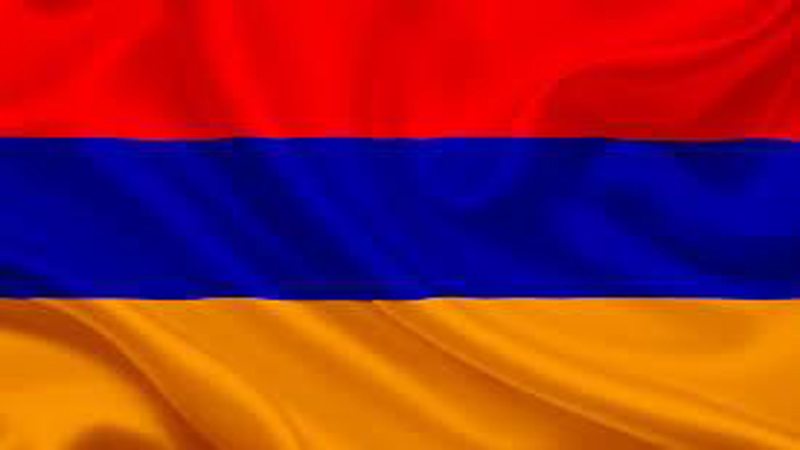 The food dish which we (Pakistanis and Armenians) share with each other is a delicacy that is being relished as greatly in Armenia as it is in Pakistan, and that food delicacy is Harissa. I hope many Armenian friends who will be reading my article will be amazed to read about their very own Harissa’s popularity in Pakistan which is indeed a popular food dish in the country and especially amongst the Pakistani Kashmiri community (well-known for their flair for cooking luscious mouth tantalizing delicacies). Harissa has been one of the very reasons why people flock to the mirthful food streets of Pakistan’s dil (heart) and cultural capital, Lahore, especially the one in the Gawalmandi area, renowned globally for its diverse food palette and historical buildings reminiscent of the city’s golden past. 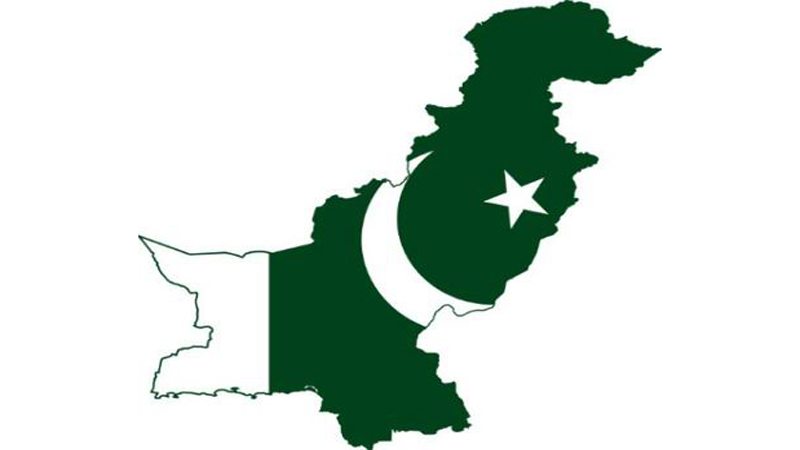 Harissa is originally an Armenian dish from the Ararat plain. It is a thick porridge made from roasted cracked wheat and fat-rich meat, usually chicken or lamb. Herbs were substituted for meat in harissa when Armenian religious days required people to fast. According to Armenian lore, the patron saint of Armenia, Gregory the Illuminator was offering a meal of love and charity to the poor. There weren’t enough sheep to feed the crowds so wheat was added to the cooking pots. When everyone noticed that the wheat was sticking to the bottom of the cauldrons, Saint Gregory advised, “Harekh! Stir it!” Thus, the name of the dish, harissa, came from the saint’s own words. Harissa has been offered as a charity meal ever since. However, in Pakistani Kashmiri culinary practices, goat meat is often used for cooking Harissa instead of lamb or chicken.

As a self-declared gastronome, I have also relished this delectable delicacy at one of the eateries in Lahore’s mashur-e-zamana (all time popular) Gawalmandi Food Street, and I still remember how gratifying that experience was for me. Today, Harissa is a sought after delicacy for many Kashmiris and non-Kashmiris alike, and many of those who are obsessed with Kashmiri food herald the commencement of the winter season in the Indo-Pak subcontinent by savoring Harissa at renowned Harissa restaurants scattered across different metropolises and towns in Pakistan and Northern India. 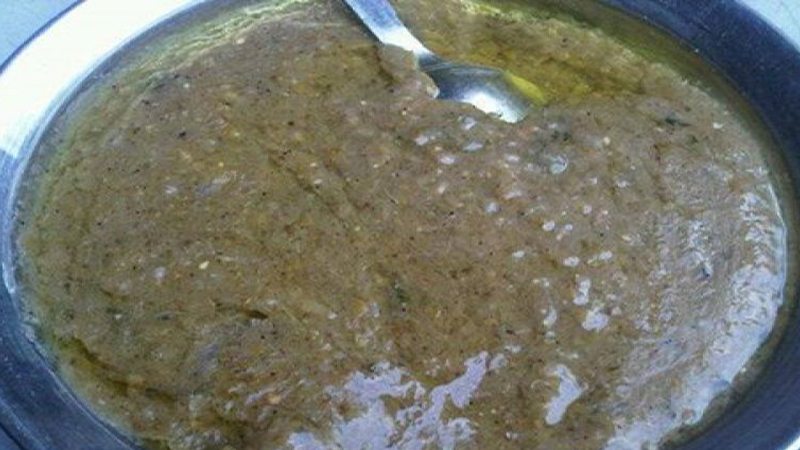 I hope everyone reading this article will utterly relish the fact that how connected our countries (Pakistan and Armenia) are through a simple food dish despite being separated by thousands of miles and having non-existent mutual relations. I wish one day our great nations will become great companions (an English word with French origin, meaning those who “eat together”), and I wish we will one day eat Harissa together after the normalization of mutual ties.

Sarmad Iqbal is a Pakistani writer, blogger and student who has a penchant for reading, writing, learning languages and studying cultures. He tweets @sarmadiqbal7