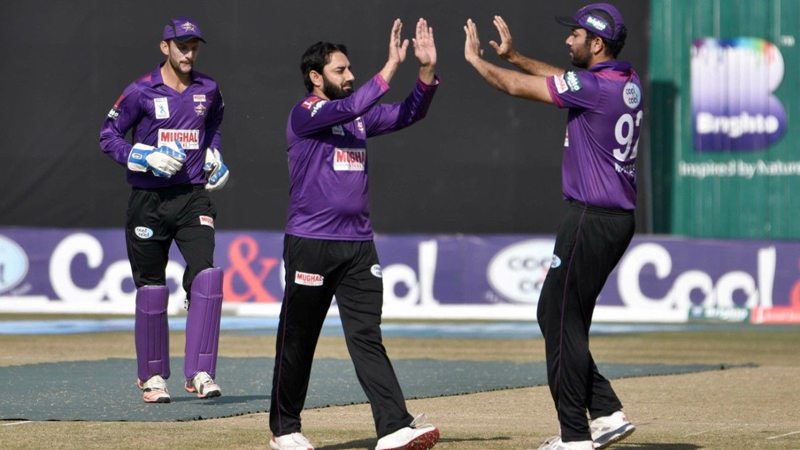 LAHORE: Twenty-one Pakistan players, including Saeed Ajmal and pacer Imran Khan, batsman Yasir Hameed, and commentator Aamer Sohail have found themselves in a pay dispute with the Afro T20 Cricket League organisers and decided to return home without completing the tournament. The players’ return tickets were also cancelled at one point but according to Ajmal, their flights were rebooked for December 22 after talks with the Uganda Cricket Association (UCA). The Afro T20 Cricket League, featuring eight teams, is supported by the UCA and was approved by the International Cricket Council (ICC), according to the Pakistan Cricket Board (PCB). The tournament started on December 17 and was scheduled to run until January 1. However, a few days into the tournament, the organisers were not releasing payments for players. The league had reportedly set $50,000 for the winning team with each player having a contractual agreement.

Ajmal said he got multiple verbal assurances from the organisers who later flew to Dubai with yet another promise that they were going to arrange the payments and return. “The organiser wasn’t paying us and we insisted for our payments as per the contractural agreement,” Ajmal told media. “But he deserted us with a promise that he is going to Dubai to arrange payments and will return but he hasn’t and we decided to return in protest. Our return tickets were blocked and we had informed Uganda Cricket Association and with some pressure we managed to rebook our return flight for December 22. But we are perfectly fine in Uganda, we are in touch with the Pakistan consulate as well and things are under control.”

The PCB had issued a press release last week confirming that the players were being issued the necessary NOCs to participate in the Afro T20 league. The league featured several players from other countries as well. The PCB release had said: “Afro T20 League is being played in Uganda in December 2017 which is approved by the Uganda Cricket Association and ICC. The league has requested a number of Pakistan players for participation. PCB has considered this matter and after noting that most of the requested players are currently not involved in Domestic Cricket, therefore they are being issued the necessary NOCs.”