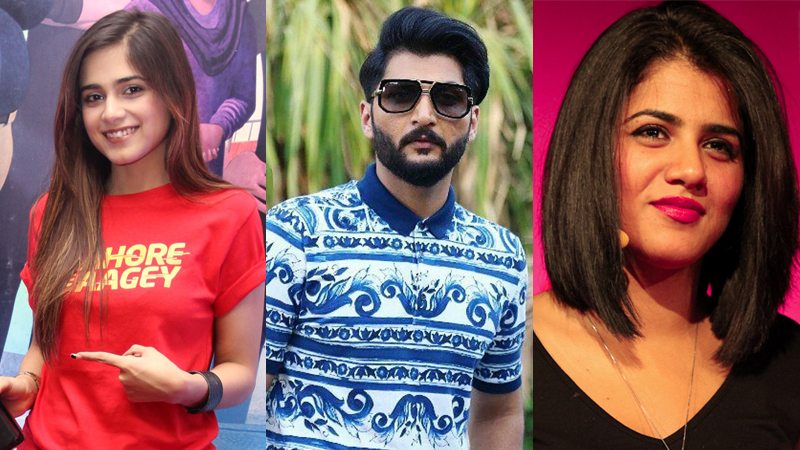 AIMA BAIG —the young and powerful Aima Baig has made a name in the industry with her strong, versatile and sultry vocals. There is something different and unique in her voice, which is intense and can cater to both eastern and western music. Bagging a Lux Style Award for “Kalaabaaz dil”, Aima Baig has proven that talent needs no favour; it paves its own way to the top.

BILAL SAEED — Bilal Saeed is the only Pakistani singer that has been nominated for a Brit Asia Award. He gained popularity quickly with his song “12 Saal” in 2011. His song “Khair mangdi” bagged the Lux Song of the Year Award. This young desk rapper has also sung a song for Karan Johar’s movie ‘Baar Baar Dekho’. His single “Twinkle Twinkle” landed him a part in a Neha Kakkar song.

QURATULAIN BALOCH —the young, vivacious and the immensely talented Quratulain Baloch is renowned for her flawless and effortless singing. Also known as QB, or the “Humsafar” Girl, she became popular for her title track “Woh humsafar tha” for the popular drama serial ‘Humsafar’. She has won several nominations and awards for her tracks. 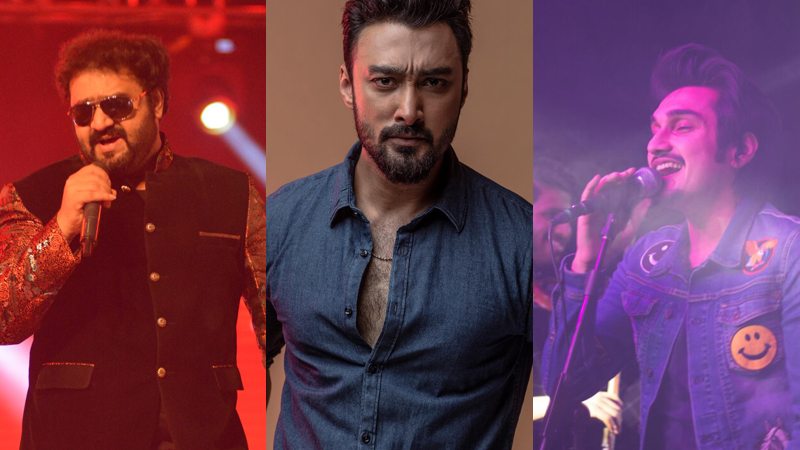 SAHIR ALI BAGGA —music director, composer and singer Sahir Ali Bagga kicked off his career as a drummer from Jupiters. After that, he tried his luck in music composing. He has worked with impressive music composers. Composing masterpieces like “Main tenu samjhawan ki” for Rahat Fateh Ali Khan, Sahir Ali Bagga has an ear for creating masterpieces that resonate widely with audiences. After debuting with Baig in ‘Coke Studio’, Sahir has also marked his territory as one of the most soulful singers of Pakistan. With the latest hit “Murshid Ji” for ‘Arth – The Destination’, Sahir has won hearts of millions. This would surely be the song of the year.

UMAIR JASWAL —giving rock a new future after Ali Azmat, Umair Jaswal has definitely done a favour to our music industry. His debut in ‘Coke Studio’ with Atif Aslam has made him prominent in the industry. The performance with Quratulain Baloch in “Sammi meri warri” is an icing on the cake. The song was the wedding song of the year 2014.

UZAIR JASWAL —Uzair Jaswal started his career at a very young age and was able to carve his niche in the Pakistani music industry in a very short span of time. “Tere bin” is undoubtedly one of his best tracks that he produced at a very young age. His talent has enabled him to be chosen as the youngest performer of ‘Coke Studio’. And how can we forget the light yet melodious song “Nindiya ke paar”.