Success is an arduous path

After reading a short biography of Najat Vallaud-Belkacem, I was inspired to put pen on paper, and write about her life’s journey from being a Shepherd girl in Morocco to the minister of education in France. She indeed, left a lasting impression to the world.

Lord Byron in his book ‘Child Harold’s Pilgrimage’, says, “I woke up one morning and found myself a great achiever in the world.”

But in life, nothing will come of a sudden streak, until one goes through a long process of struggle.

Success is a jealous goddess and seldom favours a devotee who is not steady and persevering. Whoever flew to glory, would have at least tested a steady application. All that is required is to recognise our works in life and go on doing them tirelessly.

Abraham Lincoln rose from living in a log cabin to becoming the president of the Unites States and abolished slavery.

As we read biographies of so many other influential personalities, it will acquaint us with the achievements and contributions they’ve granted to society at large. Many great personalities in the world, though they had hard and poor beginnings, eventually marvelled the world with their talents and accomplishments. They fought like warriors and tackled challenges and accomplished feats for the entire community.

Micheal Faraday the great scientist was once an unknown poor clerk before he surprised the world by introducing tremendous discoveries in the field of science. The humble Corsican boy who struggled single handedly, eventually became the mighty Napoleon.

One of the world’s most famous scientists Albert Einstein, could not even speak till he was four years old.

Mahatma Gandhi in his autobiography writes, “I used to be very shy and avoided all company. My books and my lessons were my sole companions, I could not bear to talk to anybody”.

An incident occurred when Gandhi was in his first year of high school. Students had been given five words to write as a spelling exercise. One of the words was ‘ kettle’ Gandhi miss-spelt it. The invigilator wanted him to copy the spelling from his neighbour’s slate. At the end of the test all the boys, except Gandhi, were found to have spelt every word correctly, but Gandhi never learned the art of copying. Mahatma Gandhi was from a weak educational beginning and rose to become a great leader. He led India to independence and inspired political struggle for civil rights across the world.

Many other people have also risen beyond the shadow of hardships to become people of great substance. Charles Dickens was lame, Hellen Keller was the first deaf-blind person to earn a Bachelor of Arts degree.Franklin Roosevelt was crippled by polio and became the president to be wheeled into the white House on a wheel chair. Everybody dreams of great accomplishments in life but very few determined souls can make them come true.

The story of Najat Vallaud-Belkacem is a reflection of this, who courageously fought when all obstacles inflicted on her life, she sailed through the rough seas and reached her own destiny.

Once a shepherd girl of four — she hailed from an extremely poor family in Morocco. She used to herd sheep and fetch water from the wells when she was a child. Soon, she and her family left Morocco for France. There, she faced a lot of discrimination. Her classmates made fun at her for the way she dressed. They made her feel like an outsider and sometimes snubbed her. 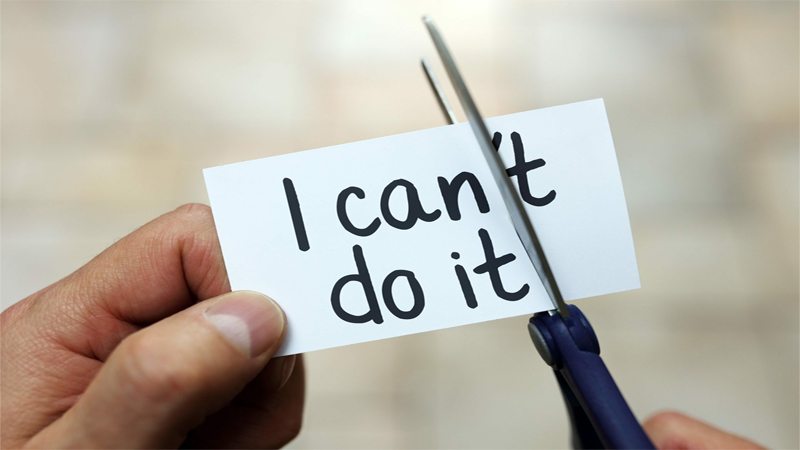 Najat Belkacem made her mind to take a stand against discrimination. So, she began to pass hours in learned discourse and studied hard. She inherited hard work and diligence from her father who instilled that attitude in his daughters. As a result, , the girls completely surrendered themselves to studies.

The Moroccan girl who was weak in French language got through it by the end of her first year in college. And she joined politics soon after graduation.

Najat Vallaud-Belkacem is reported to have said she worked while others were sleeping for long nights. She kept fighting for equal rights so that people don’t have to go through what she did. But as she progressed, she became a target for all the racist comments by the politicians just because of her poor background and faith… She was even labelled ‘a threat to the country’ because she was an immigrant. But still, she held on and kept fighting back.

She served as the first woman French Education Minister till 10th May 2017 and one of the highest paid politicians in France.

She is reported in The Guardian to have said, “I have always advised the youth to get involved in politics. The best way to be happy with your future is by playing a part in it. If you’re just a spectator of collective fate, you’re bound to feel frustrated”.

Those who are determined to live in a better world, should follow the footprints of the people with great thoughts. People like Najat Vallaud-Belkacem are the source of ideas & inspiration to all. The only way to get the nation out of crisis the committed youth should take part in politics and stifle the corrupt politicians once and for all.

The author is freelance writer and blogger, and can be reached at masoodhameed916 @gmail.com