CJP concerned over petitions against lawmakers 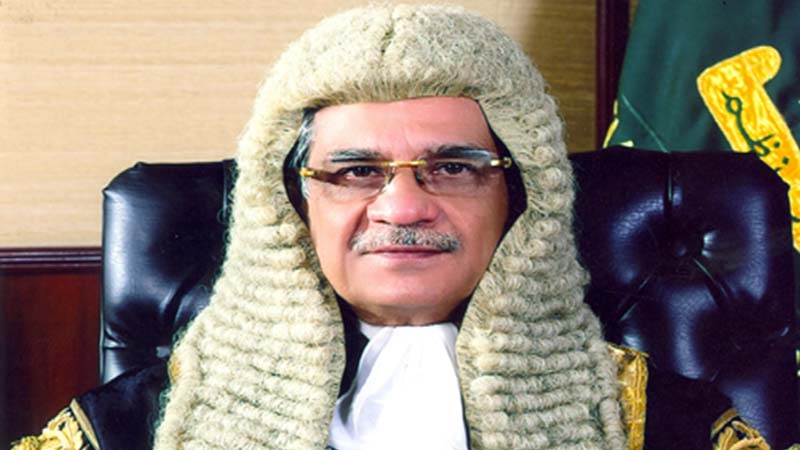 ISLAMABAD: Chief Justice of Pakistan Mian Saqib Nisar has expressed his serious concerns and reservations over petitions against parliamentarians in the garb of quo warranto with mala fide intentions.

Quo warranto is a legal proceeding during which an individual’s right to hold an office or governmental privilege is challenged.

Counsel for Hanif Abbasi during the hearing of petition seeking disqualification of Pakistan Tehreek-e-Insaf (PTI) leader Jahangir Tareen had admitted that the petition was in the nature of a quo warranto.

“We are of the considered view that quo warranto remedy should not be allowed to be a tool in the hands of … [those] who approach the court with mala fide intentions and either have their own personal grudges and scores to settle with the holder of the public office or are a proxy for someone else who has a similar object or motive,” observed the CJP.