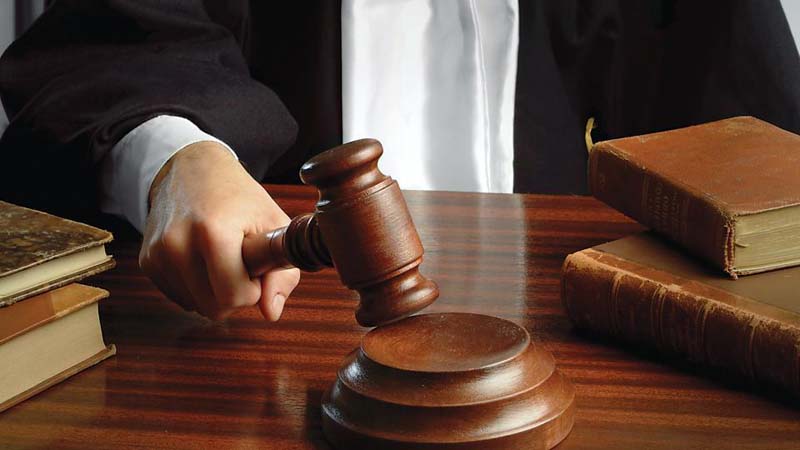 ISLAMABAD: Justice Faisal Arab has categorically rejected the perception that the plea seeking disqualification of Pakistan Tehreek-e-Insaf (PTI) Chairman Imran Khan was factually similar to those in the Panama case, wherein Nawaz Sharif was disqualified from being member of the National Assembly.

He observed that those who come into power with an intention to indulge in financial corruption would want such off-shore companies to remain operational in order to secretively park their ill-gotten wealth. “In the present case (Khan’s case) the offshore company was not incorporated to park assets acquired from wealth accumulated through embezzlement or bribery or through tax evasion to keep it hidden from public eye,” Justice Faisal Arab, who is member of three-judge bench hearing the case, observed. In his 11-page additional note, the judge said that the factual controversy in Panama case was drastically different from the facts of Khan’s case. “In that case (Panama case) serious allegations of money laundering, corruption and possession of assets beyond known means were made against Mian Nawaz Sharif after he held public office,” he observed.

In fact, the note added, Nawaz Sharif held high public offices several times in the past 30 years in his capacity as finance minister, chief minister and prime minister. The judge observed that the sources of acquiring several assets were not only unsatisfactory but none of the assets including UK flats, Azizia Steel Mills in Saudi Arabia and others were acquired prior to Nawaz Sharif holding the high profile public offices. “It is a case of acquisition of an asset from legitimate tax paid income earned abroad and that too at a time when respondent No 1 (Imran Khan) was a non-resident Pakistani holding no public office cannot be perceived with the same suspicion,” observed Justice Arab. The judge further observed that Khan’s party formed a government in the Kyber Pakhtunkhwa but Niazi Services Limited (NSL) was allowed to dissolve statutorily on account of non-filing of annual return for the year 2014. He added that those who come into power with the intentions of corruption would want such off-shore companies to remain operational in order to secretively park their ill-gotten wealth.