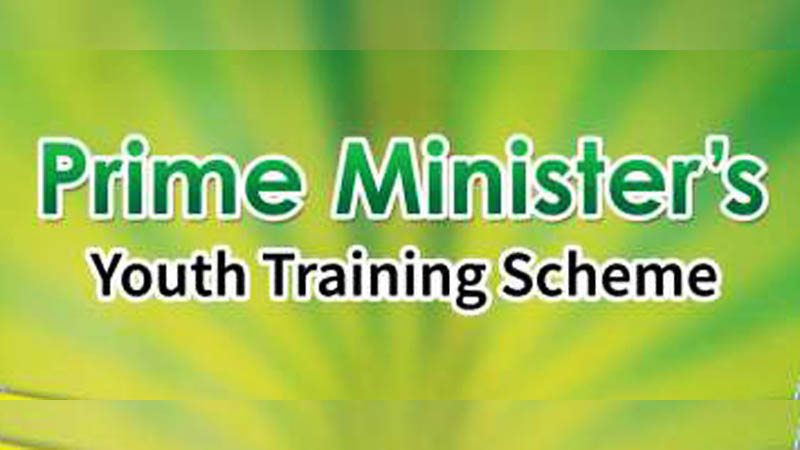 ISLAMABAD: Despite paying Rs 3.5776 billion to interns in a year under the National Internship Program (NIP), the government remained unsuccessful in achieving its goal as only 18 percent graduates got employment in different organisations.

The scheme, started in January 2016, was designed for all the degree holders who have completed 16 years of Education from Higher Education Commission (HEC) recognized institutions.

The said scheme is also meant for 3-years diploma holders after SSC or F.Sc or Wafaqul Madaris graduates to enhance their knowledge and develop their skills to fetch jobs in the local and international market.

According to documents available with Daily Times, the total number of interns completing their one year internship upto October 31, 2017 is 29164. These interns were placed in different government, semi government organizations in order to enhance their skills enabling them to fetch jobs in market.

“An amount of Rs.3.5776 billion was paid as stipends to the interns completing their one year internship,” the document stated.

Officials of NIP conducted an in-house exercise to ascertain the employment status of these 29,164 graduated interns. All of them were contacted through e-mails.

The documents further stated that only 967 out of 4304, who responded emails, graduated interns got employment. Similarly 254 out of 1497 responders of Sindh and 250 out of 1302 responders in KP got employment.

Likewise, in Balochistan only 41 graduated interns out of 445 responders replied that they had been employed while 41 interns of Gilgit-Baltistan out of 134 responders replied in positive. 82 out of 409 in FATA, 16 out of 159 in AJK and only 15 out of 108 got employment. Standing Committee of National Assembly on Inter-Provincial Coordination (IPC) on October 23, 2017 had directed that NIP may collect the demands of required human resource for the mega projects like CPEC, Gwadar Port, etc. to absorb the skilled manpower especially from the areas of Balochistan in these projects. On the direction of National Assembly Standing Committee, NIP approached the secretaries of Ministry of Planning and Development, ministries of Energy, Railway, Communication, Maritime Affairs and Director General Gwadar Port.

The NIP approached the officials concerned for provision of skilled human resource for mega projects being executed to ensure adjustment of interns who have completed their internship under PMYTS.

However, the NIP is waiting for response from the officials.