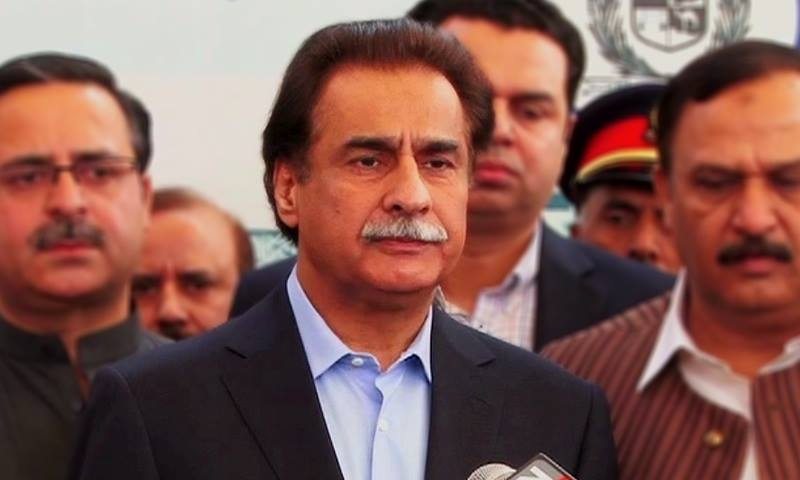 LAHORE: National Assembly Speaker Sardar Ayaz Sadiq, on Wednesday, said he did not feel that the government would complete its tenure.

During an interview, Ayaz showed his concerns over the political situation that prevailed in the country in the last two months saying, “I have never seen such circumstances before.”

“I hope that this assembly completes its tenure, but I do not think it will,” said the speaker, adding that he feels ‘something’ would happen.

He further said that the ongoing situation is not in the interest of the country.

Imran stressed on holding early general election saying, “It is better for the government to hold elections as early as possible.”

He further said that a “fresh mandate” was needed to bring stability in the country as the federal government had failed to fulfill its duties.