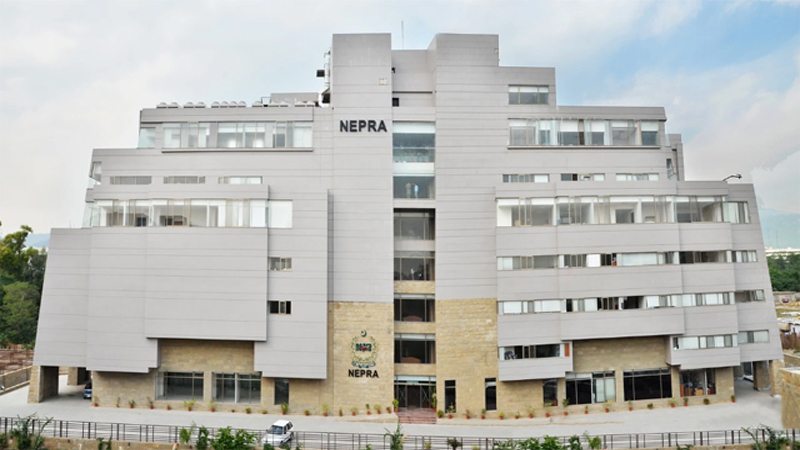 KARACHI: The Sindh government Tuesday announced its intention to launch a tariff-based auction to develop a 50 megawatt solar power project in the province.

This will be the first project to implement the decision of the National Electric Power Regulatory Authority (NEPRA) on March 3, 2017 to enable tariff-based auctions for solar photovoltaic (PV) power projects, replacing the previous up-front tariff regime. Tariff-based auctions have been successful internationally in rapidly reducing the price of solar power is a least-cost generation option in many countries.

The pilot solar auction is one component of a larger program on solar and renewable energy being developed by the Energy Department, Government of Sindh, with the support of the World Bank. The program is currently under preparation, with plans to include development of utility-scale renewable energy projects, rooftop solar on public buildings, and support for off-grid electricity provision in rural areas. A key objective of the program is to attract private investment into solar power in Sindh, including foreign direct investment. Speaking at the One Planet Summit in Paris, Mr. Agha Wasif Abbas, Energy Secretary, government of Sindh, said “We are excited that Sindh is leading the way by introducing price discovery for solar power tariffs in Pakistan. This 50 MW project is about demonstrating that solar power can be a least-cost generation option, and we look forward to welcoming qualified international and domestic solar power developers to bid on this project, and on subsequent renewable energy auctions.” The Energy Department Tuesday issued a request for information (RFI) to solar power developers and investors as a precursor to a formal procurement process that will take place during the second quarter of 2018. The tariff-based auction will follow international standards and procedures to ensure full transparency and ensure least-cost bids are obtained. The 50 MW project is for a site on government-owned land north-west of Hyderabad where there is excellent solar resource potential of over 2,200 kWh/m2 per year. This equates to estimated annual production of around 85,000 MWh of clean, domestic power from the sun per year, immune to the price volatility of fossil fuels. The RFI will enable the Government of Sindh to exchange information and carry out consultations with private sector developers interested in bidding for the project. Interested developers will be invited by Government of Sindh to a consultation workshop to take place in early 2018. 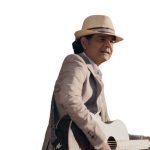 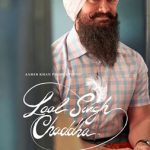 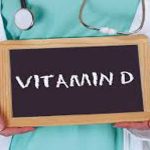 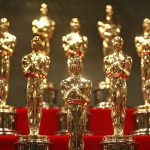