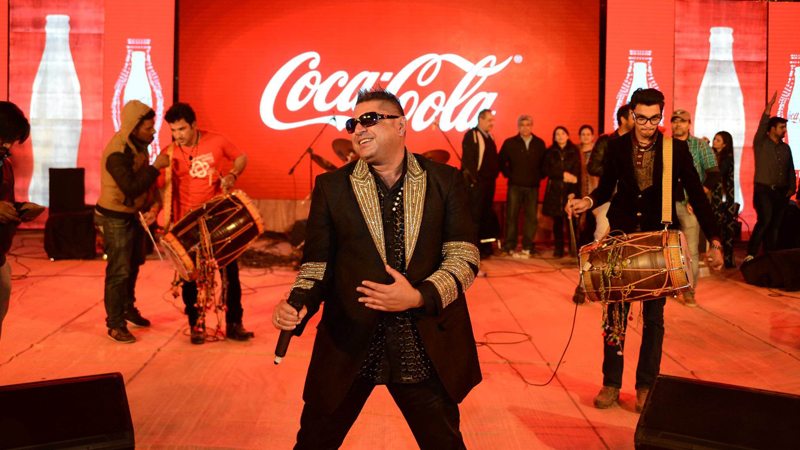 ISLAMABAD: During the food festival of Coke, taking its turn to hold its festive treats throughout the major cities of Pakistan, musicians such as Stereo Nation, Nabeel Shaukat and Quadrum were roped in to perform in the capital city.

Making its mark in Islamabad, the audience were treated to a double doze of entertainment, food and music. Stereo Nation played some of their biggest hits along with Nabeel Shaukat who rocked the crowd and gave everyone something to smile about with his ‘Coke Studio’ wonders. Quadrum’s performance with their drums and music only were the highlight of the festival. Their beats echoed all over the city and Islamabad was truly on fire that weekend.

The Islamabad edition of Coke Fest concluded successfully on Sunday. The three-day festival held at commercial and prestigious premises of Islamabad from December 8-10 attracted scores of people from all walks of life including the young, the elderly and couples along with children to let their hair down and be truly happy.

The festival attracted a large number of people to try out diverse and amazing cuisines. Attendees witnessed chefs working their magic through cooking demonstrations and enjoyed live music. After the successful completion of Coke Fest in Islamabad, the festival will now travel to Faisalabad from December 22-23. 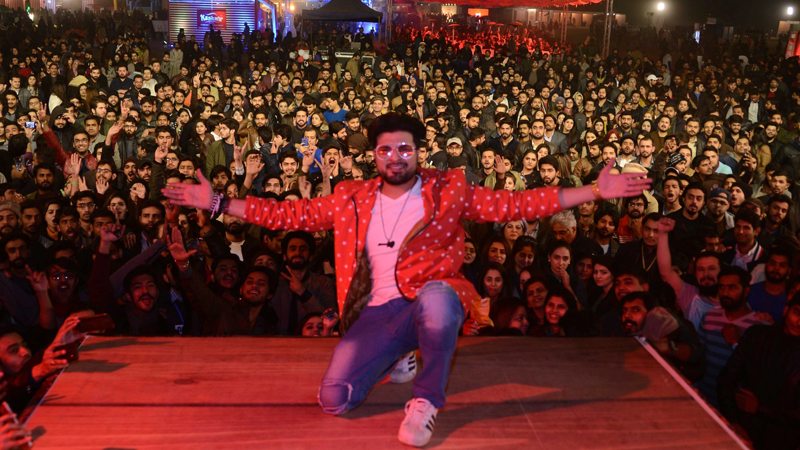 The food and music festival put forth some of the most exquisite and diverse cuisines ranging from traditional desi to continental, Asian, Turkish and Italian. One truly distinct feature of the Coke Fest is that all of its meals, cuisines and dishes have been curated based on the reviews and feedback of members of the renowned food portal Foodies R Us of Facebook, indeed confirming that the selection is based on popular choice and opinions of some of Pakistan’s most passionate and authentic foodies. Putting on the table both organic and inorganic food, the famous festival reinforces our faith in clean and hygienic home cooked meals which can be ours at the most subsidised of prices.

Asad Sheikh of Foodies R Us said, “Food is the only common denominator between every culture and it’s the only thing that brings people together. We are very excited that we brought the ultimate foodie experience to the capital.”

Well, Islamabad sure has a lot to thank Coke Fest for.