‘OMG’: Winston Churchill and the interesting origins of an acronym 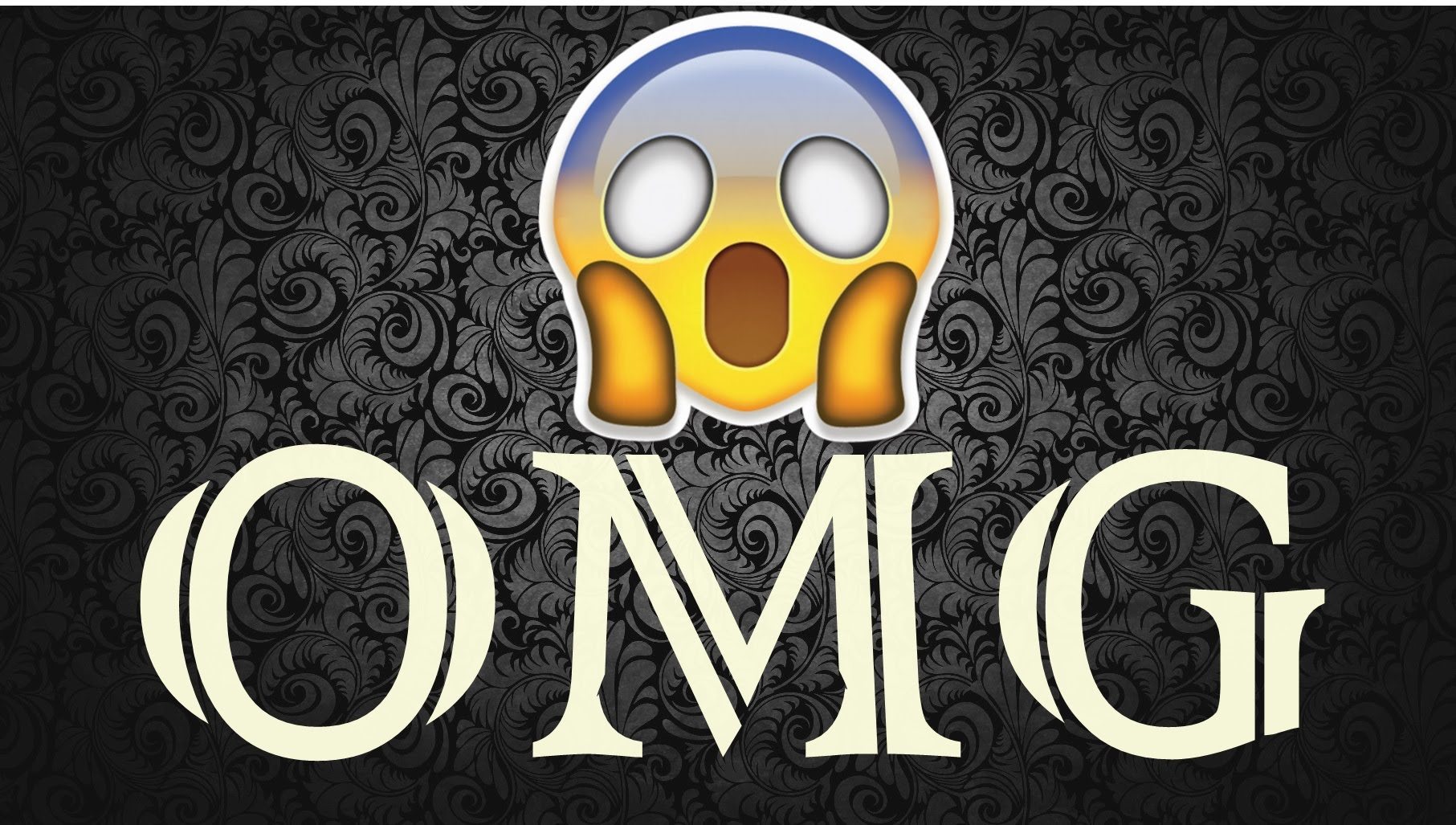 Spoiler alert: it’s a lot older than you think!

Over fifteen hundred years ago, English developed from a few tribal and local Germanic dialects spoken by a hundred fifty thousand people. English, as a ‘living organism’, has seen countless changes and amendments during its ‘evolutionary phases’.

Like any other ‘living organism’, language’s relation to its surroundings is largely a one-way flow of influence; environments and their overall imperatives do influence the language, its phonetics, semantics and the rules that govern them. In this era of technology, many words have been coined or have been developed to serve the basic purpose of language: communication.

Similarly, the word ‘Oh-my-God’ has been abbreviated as ‘OMG’. But contrary to common misconception, and unlike other ubiquitous words that emerged after the mobile phones, the word ‘OMG’ dates back to early twentieth century.

According to the book Now I Know: The Revealing Stories Behind the World’s Most Interesting Facts by Dan Lewis, the term OMG dates back to 1917 and involves Winston Churchill, at the time a British Member of Parliament, and the future Prime Minister of the United Kingdom.

Retired Admiral of the British Navy, John Arbuthnot Fisher had written a letter to Churchill about rumours of new honorifics potentially coming down from the crown. He wrote: “I hear that a new order of Knighthood is on the tapis —O.M.G. (Oh! My God!)—Shower it on the Admiralty!” 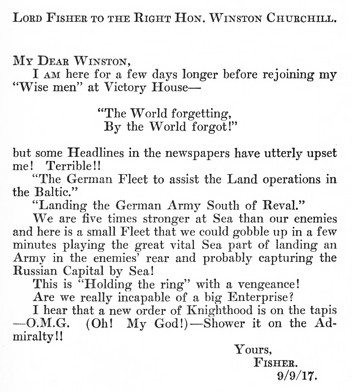 It’s also surprising that Fisher wrote out the word’s full meaning immediately after the acronym. However, there is no record of Churchill’s reply to the letter. Fisher was an admiral and naval innovator, who began World War I as First Sea Lord but resigned in 1915. His naval career was over by 1917.

The Oxford English Dictionary added the word ‘OMG’ in 2011 along with other commonly used words including “muffin top” (“a protuberance of flesh above the waistband of a tight pair of trousers”) and “LOL,” meaning “laugh out loud.”

The next earliest known use of the word ‘OMG’ dates back to an online newsgroup about soap operas in 1994. The author asked the rest of the group, “OMG, what did I say?”.