Alif Ailaan reports that out of 12 million children in Sindh, 6.7 million are out of school and of them 52 percent are girls

Taxes are the main source of revenue generation in the country. Sindh contributes to about 60 percent of its revenue to the country. But looking at all the sectors ranging from education to health, Sindh presents a sorry picture.

Alif Ailaan reports that out of 12 million children, 6.7 million are out of school and of them 52 percent are girls. Net enrollment is 51 percent; with 18 percent, and 12 percent in primary, middle and high schools respectively. Moreover, there are 47 percent government and primary schools headed by a single-teacher.

The abysmal conditions in Sindh’s education outlook raises questions on the decades long rule and about one trillion rupee spending on Sindh’s education by the Pakistan People’s Party (PPP) and various other parties in the province. In 2013, PPP’s manifesto mentioned that “The Party has always identified access to shelter, food security, health care, education and equal opportunity as fundamental rights for all.” These are the PPP’s explicit commitments.

Regarding education, the PPP commits in that manifesto that by the end of the term they would utilise more than 4.5 percent of GDP on education. Unfortunately, the Sindh government has not followed on the commitment of spending 4.5 percent; but it only spends around two percent of its GDP. 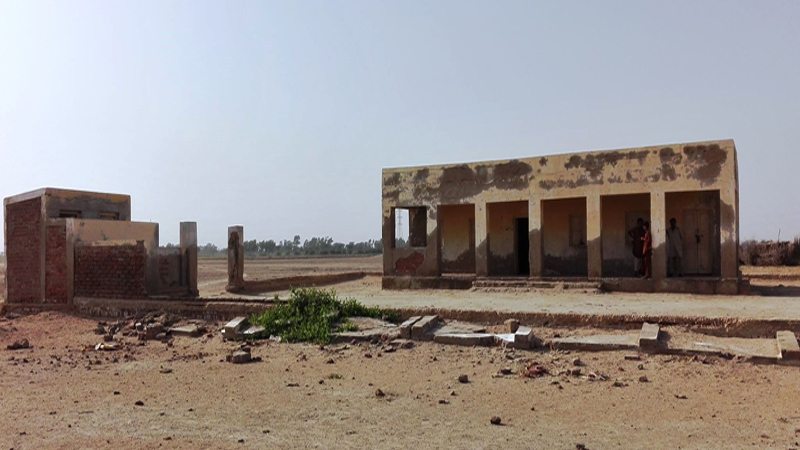 In the 2017-8 fiscal year, the Sindh government announced that approximately Rs 1000 billion of its annual budget; out of it Rs 202 billion has been allocated on education. It is an increase of 24 percent as last year’s allocation was Rs 163 billion. Of that, five billion would be used for universities and other institutes, and 8 billion would go to the Sindh Education Foundation. Moreover, a large chunk of the budget contributes to the salaries. If large amounts go to the salaries then how will the quality of education be improved?

Moreover, due to politician’s unwillingness, education is not on their priority list. Institutional corruption and capacity results in unspent or overspent educational development budget each year in Sindh. Apart from that, chronic corruption eats up most of the education budget at the district and even at the School Management Committees (SMCs) level.

Until and unless ruling the political elites are willing for the betterment of education,our schools, learning and teaching systems are not likely to thrive.  Also, spending earmarked on education should be utilised honestly, in addition to the time of teachers, positive parent’s role, civil society organisations, intellectuals, I/NGOs and all other related institutes should take  responsibility for education improvements in Sindh. 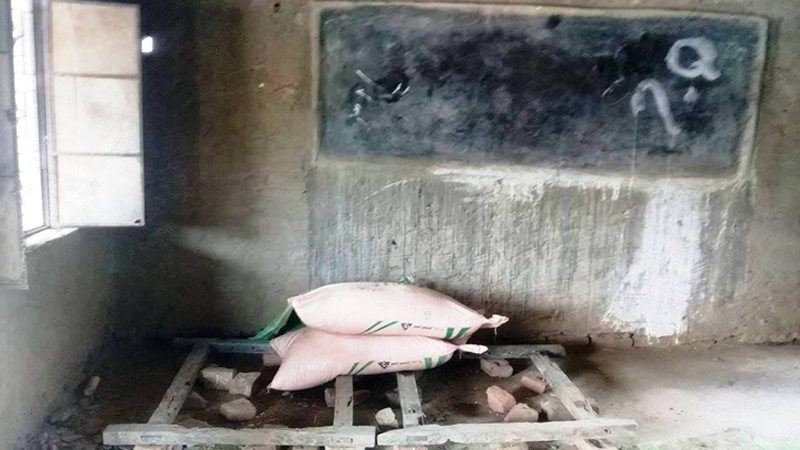 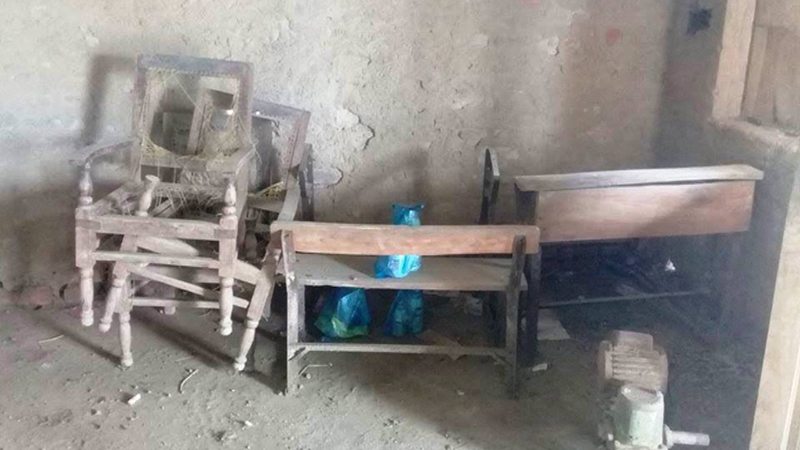 The writer is a Research Officer at Finance for Development Centre