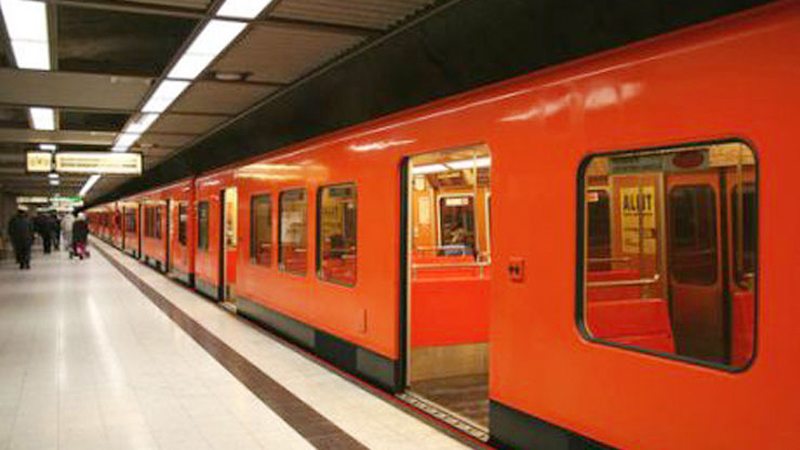 Talking to Daily Times, Lahore Conservation Society Secretary General Imrana Tiwana said that they respected the court’s decision. “However, we are unable to understand how the court arrived at such a decision in favour of the government. We will give a detailed reaction on the judgment and then take a final decision on what we will do next,” she said.

“How was the provincial government allowed to get away with directly violating the existing law? These heritage sites are not only the property of the people of the country, but humanity at large. That is why they were declared World Heritage Sites. We would like to ask on which basis this judgment has come. It will encourage the destruction of the archeological sites,” she said.

The SC judgment had stated: “Suffice it to say at this stage that, on our query, the learned advocate general, Punjab under instructions, gave an undertaking that a sum of Rupees One Hundred Million would immediately be allocated to the Archaeology Department for the upkeep/maintenance and renovation of the sites which are subject matter of the present litigation.” While commenting on the promised allocation, Tiwana said that the heritage and pride of Lahore had been sold away. “Development should be held in the right way. This is the sad statement which reflects the mismanagement in our country.

These promises are just sugarcoating to make us swallow a bitter pill,” she said.

“We are in the favour of developmental work, but this project is not necessary for citizens at the present. We need to improve the health, education and other sectors. Look at the extraordinary project cost, which runs into billions of rupees,” she said. “Now we are looking towards the World Heritage Committee and hope that they will decide in favour of heritage sites. Paris, London and New York are historic cities, where trains run underground. When such a solution was available to the present government, why wasn’t it implemented?” she asked. Commenting on the government’s decision not to allow the Reactive Monitoring Mission (RMM) to visit Pakistan, said that the UNESCO had written 10 letters to the Pakistani government to allow the mission to visit Pakistan.

According to reports, the World Heritage Committee amended its draft decision 2017 on Shalamar Gardens and the Orange Line Project at its 41st WHC session on July 8, 2017 and decided to give the Pakistan one more year to comply with the decisions of the WHC 2016. To invite the Reactive Monitoring Mission (RMM) and to submit studies pertaining to the Shalamar Gardens and the impact of the Orange Line Metro Train Project, prior to deciding whether to place the Fort and Shalamar Gardens UNESCO World Heritage Property on the WHS in danger list.

International Council on Monuments and Sites (ICOMOS) Vice President Fauzia Qureshi told Daily Times that she had not yet read the detailed judgment. “However, it is a sad news for all of us. When there is a law that forbids construction work within 200 meters of heritage sites, then allowing the government to do exactly the same is totally unfair,” she said.a
“On the contrary, the court should have reminded the government of its obligations to the international conventions and its commitment to extend the protective 200 meter buffer zone. The current and previous governments never ensured the implementation of the law and destroyed the heritage. Chief Minister Muhammad Shehbaz is ignoring priceless historical sites just to erect concrete pillars,” she said.