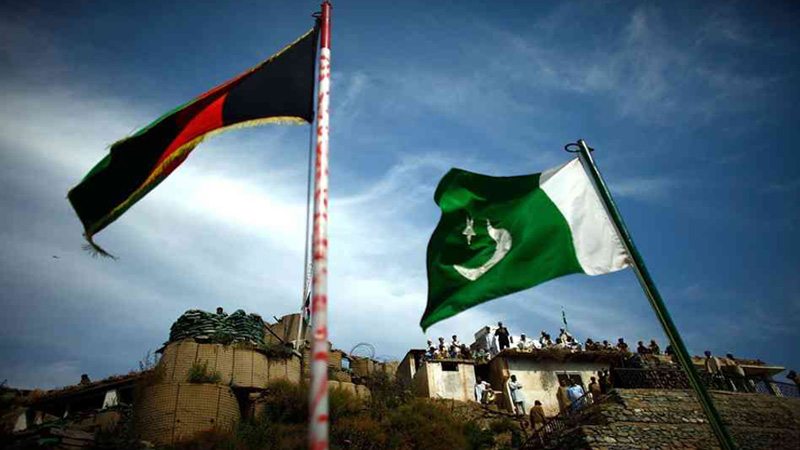 ISLAMABAD: Pakistan has formally shared proposals with Afghanistan for joint working groups that will enable both uneasy neighbours to address each other’s concerns on all key issues, officials familiar with the proposals said on Wednesday. An official told Daily Times that senior Pakistani and Afghan military officials also held their first meeting last week in Rawalpindi on security issues.

Both the countries had agreed on the formation of the groups during the talks between Army Chief General Qamar Javed Bajwa and Afghan President Dr Ashraf Ghani in Kabul on October 1.

The groups related to diplomats, military, intelligence, economic and refugee will deal with their concerned areas, said the official, who did not wish to be identified.

“Chiefs of the military operations have held talks under the same arrangements and other groups will also start meetings on a regular basis to address each other’s concerns,” he said.

The Pakistani and Afghan military officials had held two-day talks on Thursday and Friday. No side issued any statement and officials from both sides avoided giving comments. Military spokesman Major General Asif Ghafoor had however told TV channels that the Pakistani side had raised with Afghan delegation the Friday’s terrorist attack on an agriculture centre in Peshawar, which killed nine people, including seven students, and injured 35 others.

Spokesman for the banned TTP Mohammed Khorasani had claimed responsibility for the attack. The militant group released photographs of the attackers, sitting with the TTP chief Maulvi Fazlullah, and also posted a video of the attack online.

Daily Times has learnt that Pakistan security officials pressed for their long standing demand to take action against the Pakistani militants, who they believe have sanctuaries in the Afghan border regions. Pakistan also urged the Afghan officials to take measures for the border management similar to what Pakistan has been taking to secure the border and stop the cross-border movement of the militants.

Five Pakistani soldiers have been killed in three months in terrorists’ firing in Rajgal valley in Khyber and Bajaur agency from the Afghan side of the border since September, according to the military.

On their part, the Afghan side agitated the issue of cross-border shelling by Pakistani forces into Afghanistan.

“Pakistan and Afghan militaries are now engaged to put in place a system of coordination to find out solution to the cross-border shelling and to stop attacks from the Afghan side of the border,” the official said.

He said President Ashraf Ghani and several other leaders had also taken up the issue of the cross-border shelling with Pakistani officials and insisted that the rocketing results in the “displacement of the people.” “Kabul had called for restraint from the Pakistani side and sought some time so Afghan forces deal with the situation but Pakistan had made it clear that we cannot wait if terrorists from Afghan side launch attacks on Pakistani posts and forces from the ungoverned areas,” the official went on to say. “We categorically dispel the impression that Pakistani forces fire into civilians areas and fire is only returned from where Pakistani posts are attacked,” he went on to say. However, Afghan officials insist Pakistani shelling “affects civilians and hundreds were displaced in the last month’s shelling.”