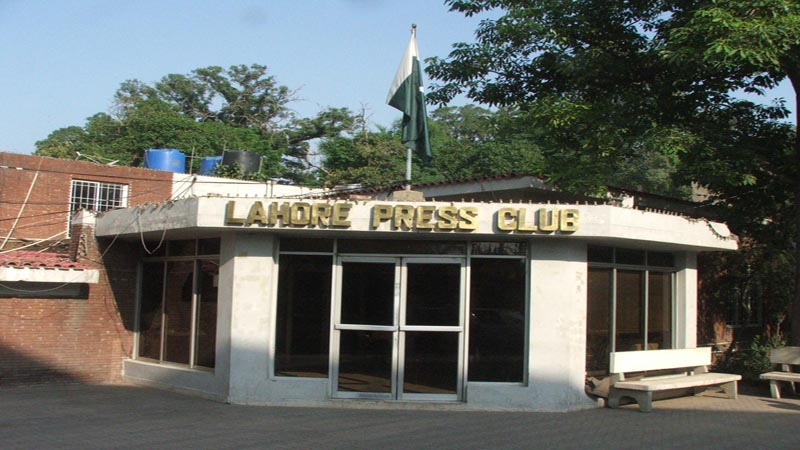 Talking to media representatives at the Lahore Press Club, ‘Search For Justice’ (SFJ) members urged the Pakistan Muslim League-Nawaz (PML-N) and all other political parties to fully support ‘The Child Marriage Restraint (Amendment) Act 2017’. The CRM Punjab appealed to all political parties to extend their cooperation on the floor of both upper and lower houses of parliament for the approval of bills regarding child rights. Iftikhar Mubarik said that Pakistan was a state party to the United Nations Convention on the Rights of the Child (UNCRC) since 1990 and UN Committee of the Rights of Children since 2016. Nazeefa Fatima from Child Rights Movement Punjab said child marriages were a clear violation of a girls’ right to education recognized under article 25-A of the constitution of Pakistan and also guaranteed under provincial legislation to ensure free and compulsory education. She appreciated that Sindh province has enacted ‘The Sindh Child Marriage Restraint Act 2013’ in which minimum age of marriage for girls had been increased from 16 to a8 years. She also highlighted violations of Rights to Survival and Development, Rights to Leisure and recreation associated with the phenomena of child marriage.

The government of the Punjab must take necessary measures to introduce legislation on same spirit which was showed by government of Sindh, she said. She highlighted the health-related consequence of marriage at young age. “Early childbirth and greater vulnerability to related complications are caused by child marriage. The top three causes for maternal death in Pakistan are post-partum hemorrhage (excessive bleeding), sepsis (major infection) and eclampsia (hypertensive disorder). All three are found to have greater prevalence in teen pregnancies due to biological and physiological factors,” Nazeefa said.