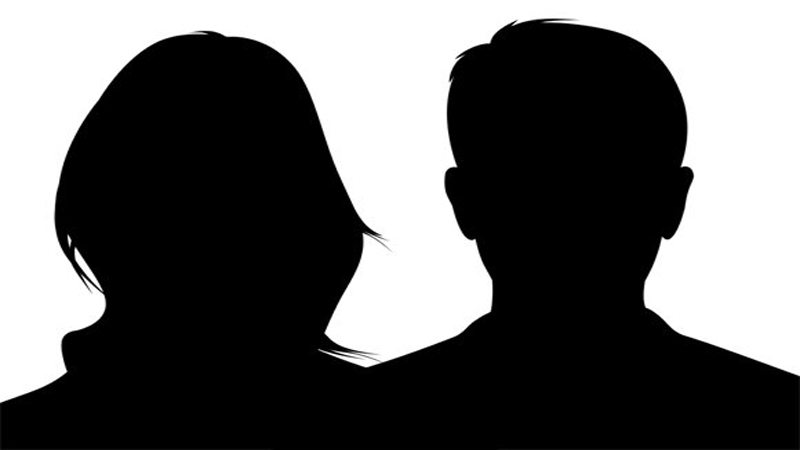 That morning his mother milked the goats all by herself. While she saw that her son was not in bed, she became sad and wondered where he was that early in the morning.

She milked the goats, made tea and sat to wait for him afterwards.

Shireen, their neighbor was touched with the mother and son’s house. She was sick that day which is why his mother went to check up on Shireen. After that, she kept her eyes on the door once again.

After sometime, her son appeared.

“My son! Where were you this morning? The dogs have not taken their turd yet but you are lost,” his mother exclaimed while her son made sure of his appearance.

“My lovely mother! Every morning I go to a fountain for drinking water. But before, you were not aware. Today in place of Shireen you milked the goats, so you came to know about it. I didn’t inform you because I knew if I would’ve told you, then you would have not let me go early morning,” he said as he grinned.

“You and Shireen are mad,” his mom quoted with a bright smile. After that she started blowing on her tea.

This is a Balochi short story translated into English by Ali Jan Maqsood. The writer is a part time teacher at DELTA Academy and a student at Atta Shad Degree College Turbat.