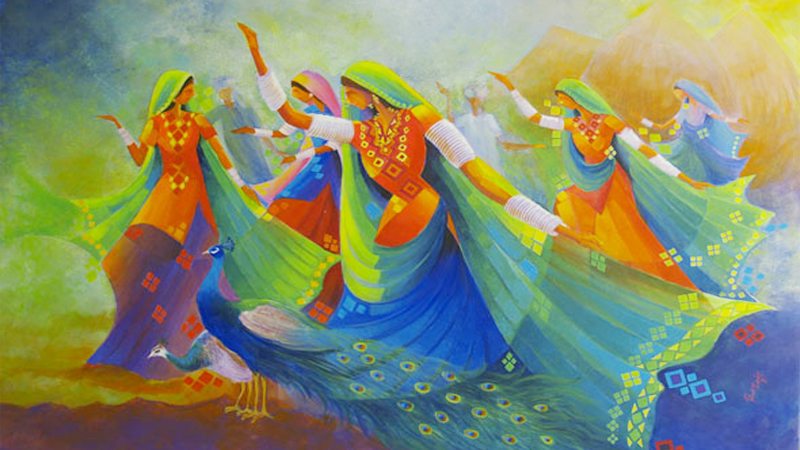 LAHORE: A group show of work by figurative artists titled “Husan-E-Zan” will kick off at Oyster Art Galleries on MM Alam Road on Wednesday.

Nomera Adil, an art critic, in her statement said that female figure representation has always been a symbol to signify beauty. Cave men worshiped the goddesses carved into small sculptures depicting the earliest artistic expression, for the admiration of beauty and power to give birth, which is one of the many attributes of almighty. Greek s and Romans also depicted female figures in their most idyllic, tranquil and exquisite form, to represent Goddesses of love, beauty and wisdom, over the centuries, female figure portrayal during the assorted art movements has changed a lot, but its symbolism to represent beauty remained same. However, physical ideals vary manifesting the cultures they came from.

She further said that female figure painting never had to make its place in the hierarchy of painting, rather it has always been there, centuries ago, Romans started making idealistic female figure in the shape of hourglass, making her look like a clock where here youth was comprehended at the moment of blossoming years. Even the walls of Mughal courts and miniature paintings were filled with Eastern female figures, depicted in the most flattering and decorative form.

The present show comprises of an assortment of exhibits, depicting female beauty at different moods. Senior artists along with other emerging names, present a diverse philosophy for the depiction of female figure in their paintings. Bright colours, Sepia tones, tones, modern yet traditional representation of these female figures in the current exhibition signifies our rich and inspiring cultural roots, she said.

The exhibition will continue until December 3.