Sex Ed in Pakistan — a necessity

Sex education will give guidelines and information about issues related to human sexuality, reproduction and adolescence. This will show young women that they will not have to be embarrassed of their own body. Lessons on conjugal assault will clarify that unwilling marital sex is a crime

Pakistan is one of the most vulnerable countries in terms of child sexual abuse and sexual health problems all around the world. The number of patients with HIV AIDS is increasing day by day. According to a recent survey conducted by the National HIV Control Program, more than 133,299 people have been diagnosed as HIV positive in Pakistan. However, when it comes to educating people about sex-related issues, it suddenly becomes a taboo.

Sex is a word that will instantly make your character questionable if you say it out loud in Pakistan.  As such, the introduction of sex education in the Pakistani school system remains a distant dream. But with the increasing number of sex crimes in this country has made Sex Ed necessary.

A survey conducted in 2016 showed a 10 percent increase in child sexual abuse rates with at least 11 children becoming victims of sexual abuse every day, out of which 41 percent were boys. According to a report named ‘Cruel Numbers 2016’, nearly 4,139 children were molested. Most of the cases occurred in rural areas.

The Government of Pakistan needs to put Sex Ed in schools from the primary level. It is ridiculous that foreign companies like BHP Billiton, Australia, are coming forward to give children from rural areas sex education and the Government of Pakistan is still shy about the subject. Even parents feel sheepish discussing this issue with their children. There is no authentic source for these children  gain information about a subject they will have to learn about sooner or later. Most of the cases of rape and sexual assault are not reported because the family of the victim thinks reporting the abuse will bring dishonor to their family.

This education will give guidelines an information about issues related to human sexuality, reproduction and adolescence. This will show young women that they will not have to be embarrassed of their own body. Lessons on conjugal assault will clarify that unwilling marital sex is a crime. Young women will be instructed to shout and fight back if they are touched improperly, in light of the fact that their bodies are possessed by nobody but themselves.

These lessons tell children about their body, and about their sexual health. With information about their bodies and their rights, girls can pick up certainty and strike away sentiments of blame and disgrace pushed onto them by their preservationist man-centric culture.

In a nation where open talk on sex is taboo, these lessons are significantly more important and applicable for young girls. It is evaluated that 70 to 90 percent of women in Pakistan have encountered domestic abuse. Women in Pakistan encounter high rates of abusive behavior, in all its forms at home. They have to battle against an equity framework that supports their male assailants. Both law enforcement and government authorities have proven inert towards savagery against women.

The World Economic Forum’s Global Gender Gap report positioned Pakistan as 135th worldwide because of the misogyny that prevails here. Pakistan has a background marked by child marriages, honor killings and savagery against women. In spite of the fact that the nation is gaining ground in women’s education, women still have a less portrayal in their own particular government. Some families in rural areas bolster sex education, however, there are numerous others in Pakistan, particularly from the urban areas, who restrict it because of status and religious reasons. The President of All Pakistan Private School Federation has prohibited these Sex Ed lessons in the provincial towns of Sindh. 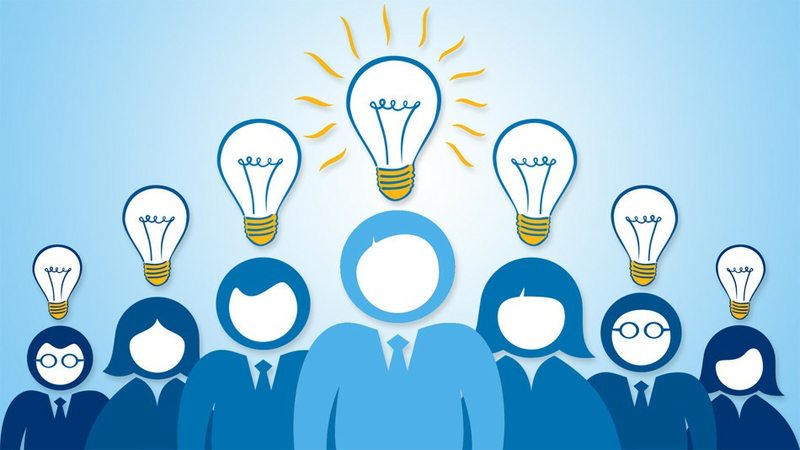 While changes and improvements in women’s rights from the government are slow, this education will bring changes at a local level. Educating the children in Pakistan to take control over their bodies additionally shows them to take control of their own lives. These Sex Ed lessons don’t just instruct them about their bodies, it shows them to regard themselves and to demand the regard they deserve from the general public and the Government.

Sex Ed is also important because it teaches people about sexually transmitted diseases (STDs). People feel ashamed and reluctant about getting proper health check-ups, including tests for STDs. A large number of people who are patients of STDs get it from their spouses or infected syringes unknowingly. Some of these diseases can become incurable if not treated early on and can lead to death.

The truth is that with the increasing number of male and female rape cases, child molestation and STDs, it is mandatory for us to educate our children about sex on an academic level so that they will be able to know their rights and report such occurances before they become a nightmare for them.

This issue has ruined so many lives that now the media has started throwing light on it through television serials and privately funded campaigns. But this won’t do any good until the families and decide to join hands for the benefit of Pakistani children.

People should know that Sex Ed is doesn’t cause sexual abuse, rather it is a way to deal with it. If there is no one to teach the children at home or at the school, where will they learn it from? Parents need to embolden themselves up and encourage their children to talk to them if any such thing happens. It is high time that we opened our eyes and accepted  reality

The writer is a student at IIUI. He can be reached at mohsin_2050@live.com