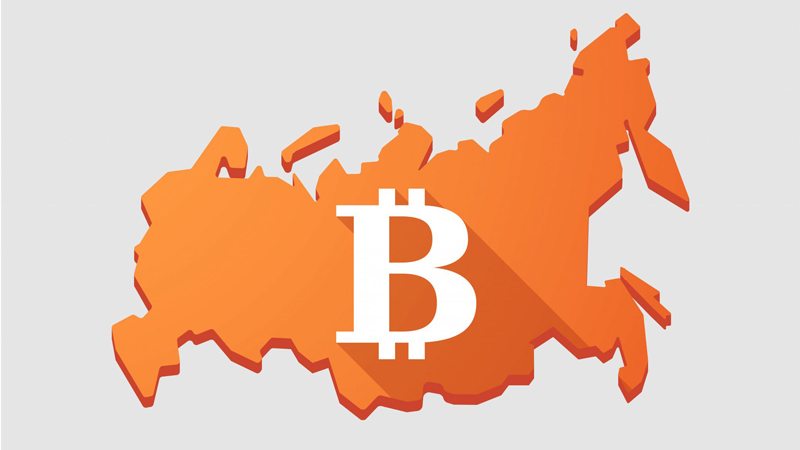 On December 26, 2013, the global business and financial bi-weekly magazine Forbes ran an article on how one should have spent $100 in 2013. The lead item was none other than Bitcoin.

Many are preaching the use for bitcoins in Asia in cross-border transactions, which can be faster and cheaper than those coursed through traditional channels because Bitcoin eliminates intermediary fees and time constraints imposed by third-party institutions.

The benefits of Bitcoin use seem very prominent in Indonesia, India, Thailand and the Philippines, where many families have to deal with cross-border transactions. These range from families receiving money from relatives working abroad, to parents sending money to children studying overseas, to businesses accepting payments from customers abroad.

China, a giant in bitcoin mining, and Singapore, a known hub for tech and finance, are helping the growth of the industry in Asia and and Malaysia is looking closely at fintech (financial technology).

Bitcoin is a software-based online payment system developed by Satoshi Nakamoto in 2008 and introduced as open-source software in 2009. Payments are recorded in a public ledger using its own unit of account, which is also called bitcoin.

Payments work peer-to-peer (P2P) without a central repository or single administrator, which has led the US Treasury to call Bitcoin a decentralized currency. Media reports among others, have often referred to bitcoin as a cryptocurrency or digital currency. Bitcoin truly is the simplest way to exchange money.

Bitcoin uses P2P technology to operate with no central authority or banks. Managing transactions and the issuance of bitcoins is collectively carried out by the network. Bitcoin is open-source: Its design is public, nobody owns or controls Bitcoin and everyone can take part. Through many of its unique properties, Bitcoin allows exciting uses that could not be covered by any previous payment system.

Any new user can get started with Bitcoin without understanding the technical details. Once you have installed a Bitcoin wallet on your computer or mobile phone, it will generate your first Bitcoin address, and you can create more whenever you need one. You can disclose your addresses to your friends so that they can pay you or vice versa. It’s pretty similar to how e-mail works.

In Hong Kong in 2016, running alongside Future Bank Asia and Fintech Show Asia, Cards & Payments Asia was a conference and exhibition entirely dedicated to the Asian payments ecosystem featuring main topics such as payment disruption and innovation, payments and the customer experience, digital currencies and wallets, mobile wallet, Bitcoin and digital currencies, data analytics and more.

Predictably, in September this year, Christine Lagarde, the managing director of the International Monetary Fund (IMF), prophesied the potential of virtual currencies to supplant traditional monies in coming decades.

Bitcoin on mobile devices allows you to pay with a simple two-step scan-and-pay. There’s no need to sign up, swipe your card, type a PIN (personal identification number), or sign anything. All you need to receive Bitcoin payments is to display the QR code in your Bitcoin wallet app and let your friend scan your mobile or touch the two phones together using near-field communication (NFC) radio technology.

Bitcoin transactions are secured by military-grade cryptography. Nobody can charge you money or make a payment on your behalf. As long as you take the required steps to protect your wallet, Bitcoin can give you control over your money and a strong level of protection against many types of fraud. But despite its very tough security features, this year’s August 2 theft of more than US$60 million from bitcoin exchange Bitfinex in Hong Kong startled quite a number of investors. Nonetheless, Asians are still keen investors in bitcoin.

Just like with e-mail, you don’t need to ask your family to use the same software or the same service providers. Just let them stick to their own favorites. No problem there; they are all compatible as they use the same open technology.

Bitcoins can be transferred from the Philippines to Peru in mere minutes. There is no bank to slow down the process, level outrageous fees or freeze the transfer. You can pay your neighbors the same way you pay a member of your family in another country.

Asia as a continent has both the talent pool needed to develop the technology and a population with needs that could be addressed by it.

For sure, Asians, especially millennials are making money from Bitcoin. It’s the step to their freedom.