* WaterAid report says Pakistan is now the seventh worst country in world in terms of access to basic sanitation facilities * 21.8m people in Pakistan still defecate in the open 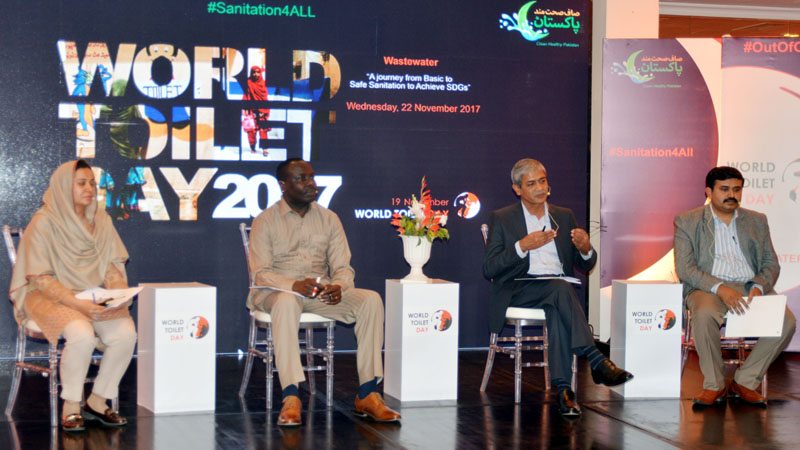 LAHORE: WaterAid report revealed at a ceremony in connection with World Toilet Day (WTD) on Wednesday stated that Pakistan is now the seventh worst country in the world in terms of access to basic sanitation facilities, while 42 percent of the total population in Pakistan remains without access to at least basic sanitation at this time.

A staggering 79 million in Pakistan still lack a decent toilet, while 37 percent people have no system for wastewater disposal, which leads to spread of diseases due to contamination of water and contact with human waste. While calling for immediate attention to the situation, the Public Health Engineering Department in collaboration with Saaf Sehatmand Pakistan Campaign marked the World Toiled Day under the them “Wastewater” at a local hotel.

This year’s theme for World Toilet Day “Wastewater” holistically leads to bridge the gap between basic and safe sanitation. The participants stressed the need for containing, transporting, treating and disposing of human waste in a safe and sustainable way.

On the occasion, AGAHE and STEP College students jointly presented a skit and emphasised to wash hands before eating. They gave a message of behavior change by saying that “cleanliness is half of the faith”. As well, a painting competition was also held on the WTD theme “Wastewater”.

PHED Punjab Secretary Khurram Agha, talking with Daily Times, said that there was a global sanitation crisis affecting more than 4.5 billion people around the world, creating diseases and putting economic burden on societies. “In Punjab, 17 percent of the people are defecating in open. According to the UNICEF report, 94,000 persons die each year due to waterborne and sanitation-related diseases, while 80 percent of all diseases may be attributed to water and sanitation, like polio, diarrhea, jaundice, typhoid and cholera.”

The Multiple Indicator Cluster Survey (MICS) statistics show that the rate of diarrhea in Punjab is 17 percent, he said, adding that sustainable sanitation was a human right and a matter of dignity, equity and safety. 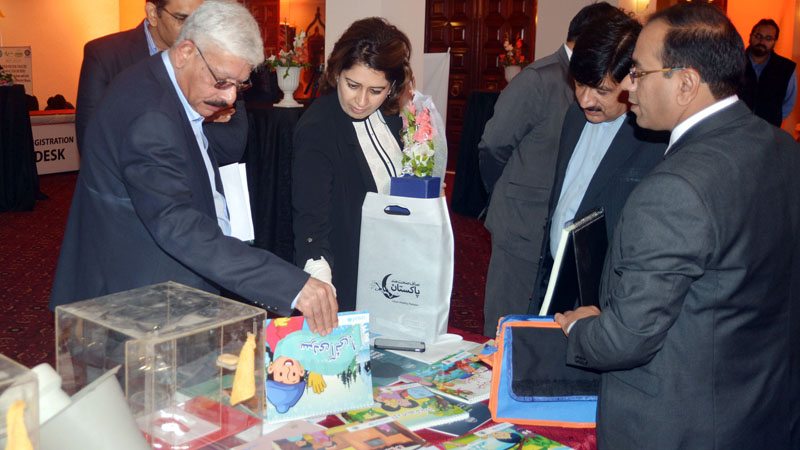 He said that in order to achieve the objectives, the government of Punjab had conceived WASH sector policies including WASH Sector Development plans. Government of Punjab is implementing large-scale programmes related to liquid waste management, water quality and safety, creation of open defecation free environment, promotion of hygiene behaviors and malnutrition reeducation, he said.

Speaking on the occasion, the secretary further said that despite the severity of the issue, sanitation remains a low priority area in the county. “There is an immediate need to shift focus. The Sustainable Development Goals launched in 2015 include a target to ensure everyone has access to a safely managed household toilet by 2030. This makes sanitation central to eradicating extreme poverty.”

The SDG target 6.2 calls for achieving by 2030 “access to adequate and equitable sanitation and hygiene for all and end open defection, paying special attention to the needs of women and girls and those in vulnerable situations”. According to WaterAid’s report, Pakistan is the fifth best country in the world for reducing open defecation. Though Pakistan has made some progress towards achieving this SGD, a lot more still needs to be done as 21.8 million people in Pakistan still defecate in the open. Special attention also needs to be paid to the treatment and disposal of wastewater, which undermines progress in child health and survival by spreading killer diseases.

UNICEF Country Representative Kitka Goyol said that the lack of access to toilet and sanitation and unavailability of systems for wastewater disposal also have direct implications on the future and education of children. He said, “One in three schools in Pakistan is missing a toilet which contributes to dropouts, especially that of girls. Untreated human waste and lack of sanitation facilities also cause diseases, which keep children from attending school and disrupt their education. Sanitation and wastewater management are essential to safeguard the future of our children.” Kitka also briefed on the topics of “SDGs are Pakistan Development Goals”, “SDG are progression of MDGs”, “SDGs are universal – leave no one behind” and “SDGs Build upon unfinished business of MDGs”.

WaterAid Country Director Siddiq Khan said, “Improving funding and allocation of resources is at the heart of solving the sanitation and wastewater problems in Pakistan. It is encouraging to see the government’s willingness and promise in this regard but more needs to be done to ensure we are able to achieve the SDG for sanitation and wastewater management. Unless appropriate funding is diverted to these areas, long-term, sustainable gains cannot be made.” 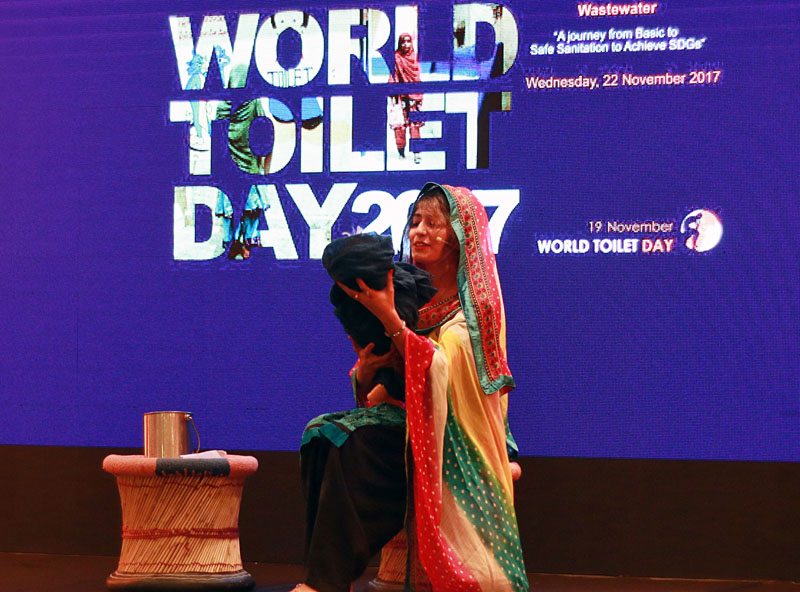