State of the start-up ecosystem

Facebook has become a global business giant with a total equity of over $59 billion in just 13 years. The success of the company has shot its co-founder Mark Zukerberg to a net-worth of $74.2 billion making him the fifth richest man in the world. Facebook was once just a start-up business. But it is not the only success story of how a start-up has turned into a global giant. Amazon.com and Microsoft also passed through the same phase. Start-ups have become the standard global business model to exploit the entrepreneurial core of modern economies in the 21st century.

In the developing world, start-up business has received a lot of attention. Under the premiership of Narendra Modi, the Indian government has launched its very own start-up initiative which is called Start-up India. The Indian government has allocated INR 10,000 for this program. In addition to this, different procedural hurdles to starting up are also removed under the program. Such initiatives give a much needed support structure to nascent businesses and hence bear positive impact on the entrepreneurial drive of young businessmen.

The presence of government-sponsored support structures for start-ups is crucial in case of developing economies because the level of private sector assistance for these businesses is quite low. Facebook received its first investment by PayPal co-founder Peter Thiel just one year after the budding company was founded. Peter Thiel was what is called an angel investor in the technical start-up jargon.

In the developing world, start-up business has received a lot of attention. Under the premiership of Narendra Modi, the Indian government has launched its very own start-up initiative which is called Start-up India

In the developing world where business is always shaky and risky, we can’t expect that many individuals in the private sector would like to endorse any novel idea by investing in it. So the working model to promote start-up culture in such countries is either through full-fledged public sector support or through public-private partnership initiatives.

The government of Pakistan has also started efforts to encourage start-ups. The Ministry of Information Technology is heading a start-up incubator called the National Incubator Centre (NIC) in partnership with the private sector companies which include Jazz and Team up among others. Similarly, Punjab Information Technology Board (PITB) is heading its own incubator called Plan9 which is also in collaboration with the private sector. Both of these incubators are tech-based. A little bit of information about start-up incubators is in order here.

A business incubator is a company that assists early stage businesses like start-ups by providing services like management training or office shape. The main goal of incubators is to promote innovative business ideas or models. They also arrange for roping in angel investors for start-ups who provide initial capital which is either converted into debt or equity. Using their connections with concerned government offices, incubators aid in the process of obtaining patents for the start-ups as well. Once a start-up satisfies certain performance criteria like revenue growth, it graduates from the program. The NIC and Plan9 are also carrying out these functions.

As per the Plan9 website, they have raised over $3.2 million for start-ups with a gross valuation of over $70 million. These statistics alone show that incubators can contribute in promoting start-up culture in Pakistan. Some purely private sector incubators are also operating in Pakistan. 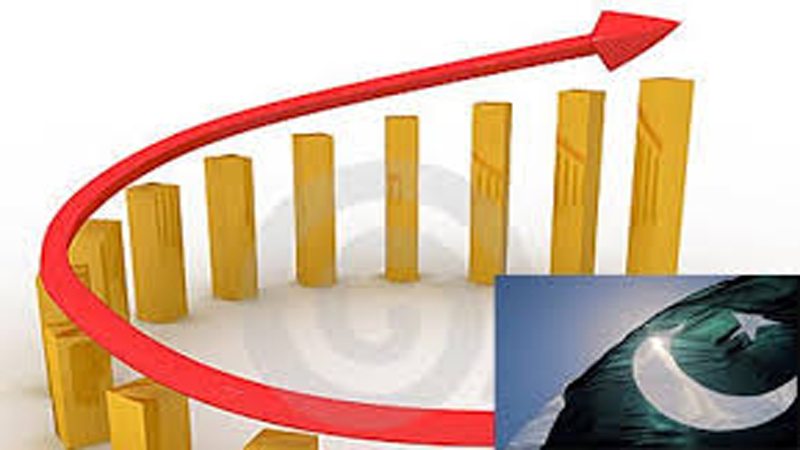 Just like a start-up incubators, another institution called start-up accelerators are crucial to promoting start-up culture as well. The goal of a start-up accelerator is mainly to help a start-up in business growth after it has graduated from an incubator. These institutions are present in Pakistan as well like the Islamabad based i2i and the Lahore based PlanX. All of these initiatives are laudable. Ministry of Technology and the Punjab Board of Information Technology should be given credit for setting up an enabling environment for incubators and accelerators since most of such institutions established in Pakistan are tech based.

Successive Pakistani governments have become obsessed with extracting as much as they can from private businesses by slapping hefty taxes. We must realise that real wealth is created by the private sector

But the question that we need ask ourselves is what happens to a start-up in Pakistan after it has graduated from an incubator or accelerator and the support structure is removed? How does it fare when it is exposed to the business environment of Pakistan?

Pakistan’s policy and regulatory environment is not conducive for start-ups to continue their operations without challenges. Laws governing issues like intellectual property rights and shutting down of a business are either not well-formed or their implementation is weak. Tech-based start-ups, in particular are highly dependent on the robust implementation of intellectual property rights.

Similarly, procedures to start a business remain cumbersome. In World Bank’s Doing Business Indicators, Pakistan’s rank in starting a business has deteriorated from 135 in 2016 to 142 in 2017. New entrepreneurs require about 18 days to complete 12 procedural requirements which cost around 7.6 percent of income per capita. While this cost may not be an issue for big businesses, it can be significant portion of initial capital stock of startups.

Successive Pakistani governments have become obsessed with extracting as much as they can from private businesses by slapping hefty taxes. We must realise that real wealth is created by the private sector. Governments can at best provide an enabling environment to businesses through policy measures or destroy the process of wealth creation by hurling regulatory and monetary barriers at worst.

If Pakistan wants to truly nurture its start-ups, it must withdraw policy and regulatory barriers which impedes growth of start-up businesses.