‘Rules of game’ should be equal for all: Nawaz Sharif 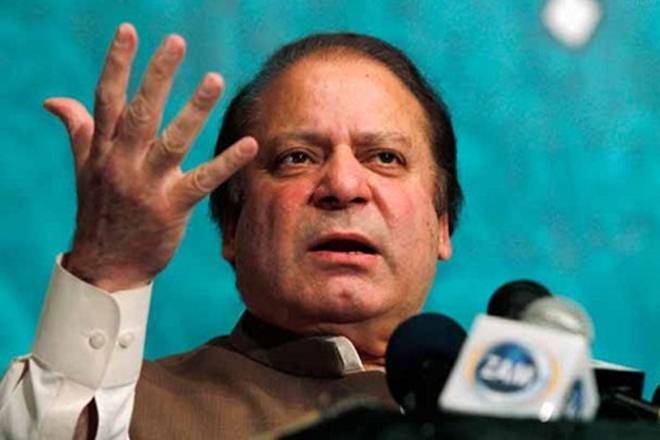 In a brief media interaction outside the accountability court on Wednesday, he lashed out at the court for using words like Godfather and Sicilian mafia. He also reiterated that the apex court ruled on Iqama instead of Panama.

“Rules of game should be uniform for all; however, they have one criterion for us another for them,” he complained, adding all the requirements of justice should be fulfilled.

Lashing out at PTI leaders, Nawaz Sharif said they have proved ‘complete liars’, adding none of Imran Khan, Jahangir Khan Tareen and Aleem is free of lies.

Nawaz Sharif said his government delivered despite the sit-ins; however, the government is not being allowed to function.