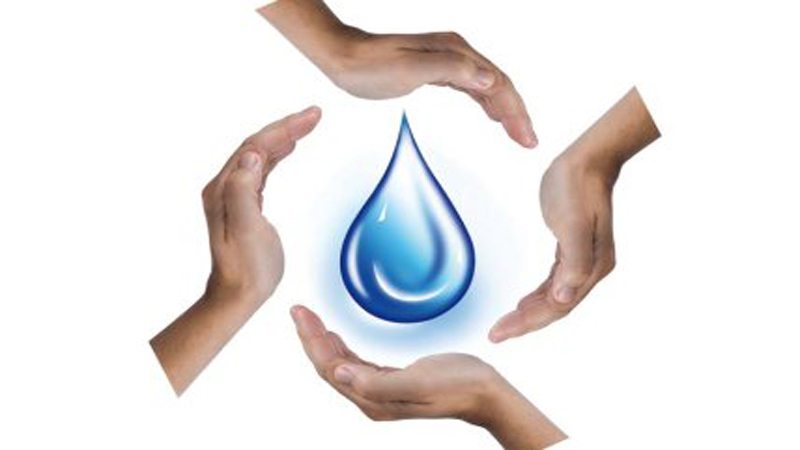 KARACHI: Sindh Governor Mohammad Zubair has said that water was essential for not only human consumption but also plays a vital role in growth of economy.

He said that keeping in view the demand due to increase in population of Karachi, K-IV has been started and its first phase would be completed in June next year. Its second phase would be started soon while another scheme for portable water supply has been included in Karachi Development Package, he added.

The governor said that there was an urgent need to create awareness about the use of water with care. Farmers must also be guided and trained to use irrigation water according to the requirement of soil and avoid it’s over usage or wasting the same, he opined. “We must all joint hands to work for improving access to water for the poor and landless and maximising water use efficiency; financing the urban and rural water economies and the water value chain; safe guarding the Indus Basin, its aquifers and its infrastructure; improving water governance and management of water institutions, and building a base for science, technology and the social aspects of water.”

He said that securing the future of water, we must act now to develop young people to take over by training them to conserve and manage water. The water sector in Pakistan needs focus and direction which will result in the enhancement of water economy and enable all the provinces and regions of Pakistan to collaborate in the implementation of national plan of action, he observed.

He said that reversing the trends of water pollution, wasteful water use and consumption, irresponsible mining of groundwater, sea-water intrusion and managing other related problems were of paramount importance.

He said that the government assigns great importance to safe drinking water, sanitation, agriculture, rural and urban development. Cooperation between provincial government, local and municipal bodies is needed to manage water under cohesive and well thought out water strategies and plans, he added.

He said that presence of foreign delegates is a proof of improvement in law and order in Karachi. It has improved considerably as compared with 2013 due to strenuous efforts of law enforcement agencies, he added.

He hoped that the recommendations of the conference would help in formulating a strategy to conserve water and its proper use.