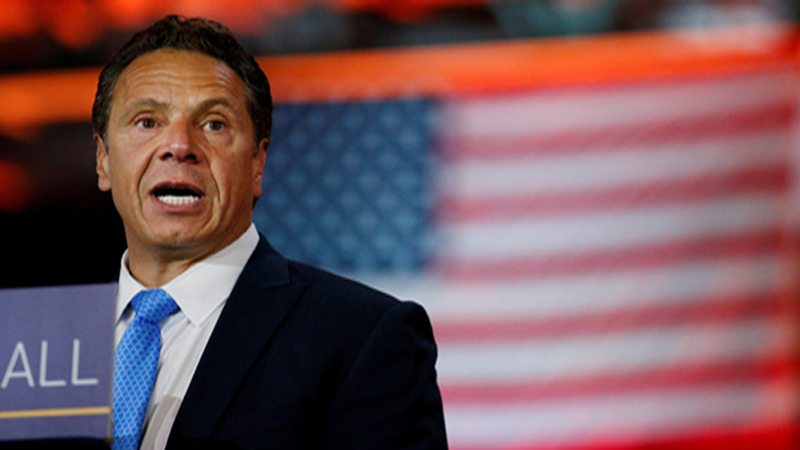 Gov. Cuomo’s obvious pursuit of his next job has led him to embrace politically popular, economically harmful ideas in his current one. The latest example is the presidential aspirant’s announcement last week of forthcoming Labor Department regulations dictating how and when employers can schedule their employees.

Cuomo’s proposal follows a similar law passed this year in New York City. It would require certain employers to provide schedules two weeks in advance, and pay employees (with few exceptions) for subsequent changes to those schedules. It also broadens the state’s “reporting pay” requirement – where an employee must be paid for at least four hours of work if they are required to come in even if they’re not doing work.

This language wouldn’t look out of place in a collective-bargaining agreement, and with good reason: The proposal’s advocates at unions such as the Retail, Wholesale, and Department Store Workers Union have modeled their language on union contracts.

Everywhere restrictive scheduling has appeared – San Francisco in 2014, Seattle in 2016, New York City in 2017 – labor groups have lobbied heavily for it. It’s obvious why: A broad scheduling mandate forces nonunion employers to deal with the same headaches unionized employers are saddled with, thus taking away competition for unionized shops.

Advocates of Cuomo’s regulation insisted we were in the midst of a “pervasive” and “prevalent” crisis in employee scheduling. The truth is far less sexy: A report released earlier this year by Gallup found that just one in six employees works in a non-salaried position where the hours vary week to week. Of those, just over half said they preferred the variable schedule, and two-thirds said the schedule variability didn’t cause financial hardship.

Separate analyses of government data by Aaron Yelowitz at the University of Kentucky, covering employees in San Francisco, New York City and Washington, DC, suggest the vast majority of part-time employees the scheduling proposals are meant to help aren’t looking for the change.

Upsetting this status quo has serious consequences. In San Francisco, The Washington Post reported, “the law discourages employers from offering extra shifts on short notice, because they would have to pay the last-minute schedule change penalty.” In response to the law, an early analysis by CorCom Inc. found that one in five affected businesses had cut back on part-time hires, and a similar number were now scheduling fewer employees per shift because of the mandate.

Cuomo has charged ahead regardless. It’s consistent with the dismissive attitude New York pols took toward employers’ testimony on the consequences of recent minimum-wage increases. Starting at the end of 2015, the state embarked on an unprecedented experiment in raising the minimum wage; at the start of 2017, New York had a mindboggling 14 different minimum-wage requirements depending on business size, type and location.

The mandates were anything but modest. For instance, full-service restaurants saw the minimum wage for those who also get tips rise by 50 percent overnight, while fast-food restaurants in New York City will see a $15 minimum by the end of next year.

Thus far, the consequences have been as employers predicted: In New York City, employment growth in the fast-food and full-service restaurant industry is less than half of its 2015 average. September was a particularly bad month; in 2015, the full-service industry experienced nearly 6 percent year-over-year employment growth; this year, that figure didn’t exceed 1 percent.

These data points have been supported by a number of related restaurant closures, including the Del-Rio Diner, Da Silvano, the China Fun Eatery and fine-dining favorite Annisa, where the owner explained her frustration with the rising cost of business in New York: “We do the numbers, and they don’t work anymore.”

Unfortunately for business owners, history stands to repeat. If past is precedent, restrictive scheduling is a foregone conclusion in New York. As with minimum wage, the state’s businesses can do little more than say, “I told you so.”